NYC’s newest skyscraper will clean the air equivalent to 500 trees! 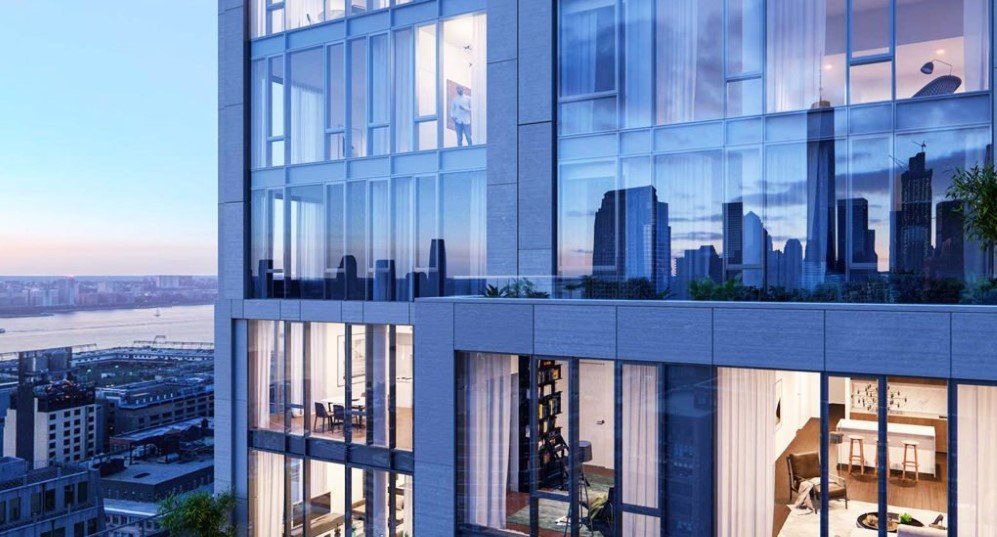 While carbon and nitrogen dioxide emissions are increasing exponentially due to the rapid increase in the number of cars, this new skyscraper in New York City is striving to keep the atmosphere relatively clean. Designed by Tahir Demircioglu of Builtd, 570 Broome’s exterior is covered with a material that converts contaminants into salt and water vapor in the presence of sunlight. This technique is as effective as planting 500 trees or removing 2000 cars from the roads for a year. 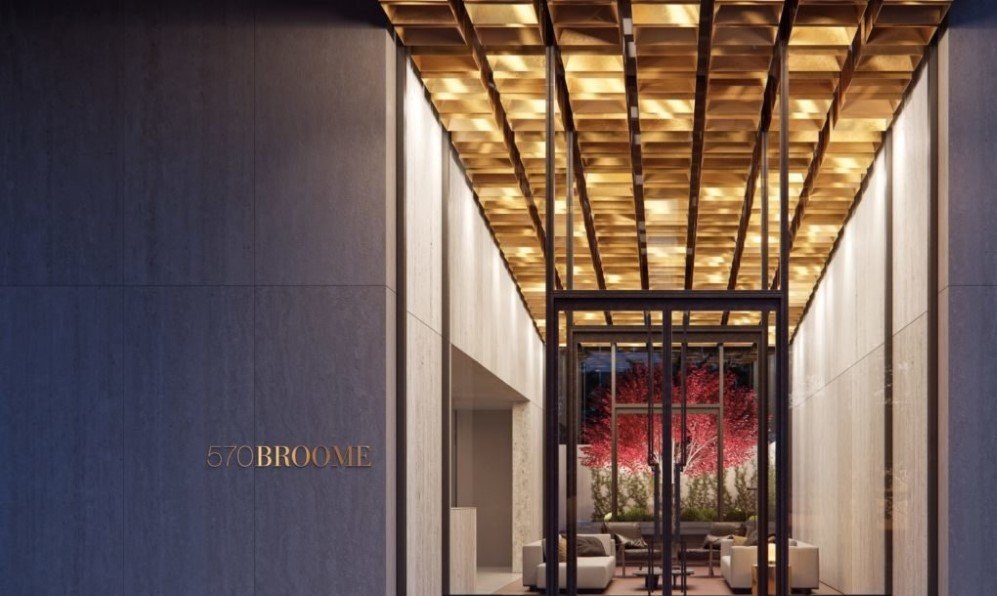 This building is a result of the collaboration between a sintered stone company called Neolith and manufacturer PURETi. The exterior comprises of Neolith plates which are sprayed with PURETi’s ‘aqueous and titanium dioxide nanoparticle-based treatment’. So the working mechanism is quite simple: titanium dioxide nanoparticles oxidize in the presence of sunlight which in turn convert the moisture present in the air into oxidizing agents. These oxidizing agents then destroy nitrogen dioxide particles and other such contaminants into water vapors and salt. This process is known as ‘photocatalysis’ (some of you might be familiar) and this reaction occurs millions of times in a second.

This eco-friendly Australian home slides open to the…

Pocket-Sized ‘Pup’ is the Only Scanner… 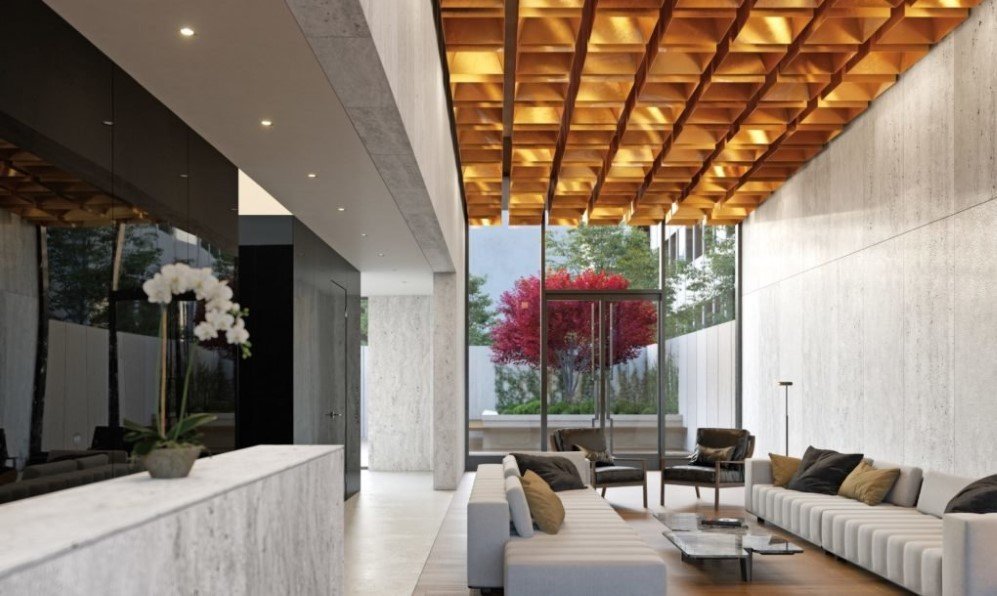 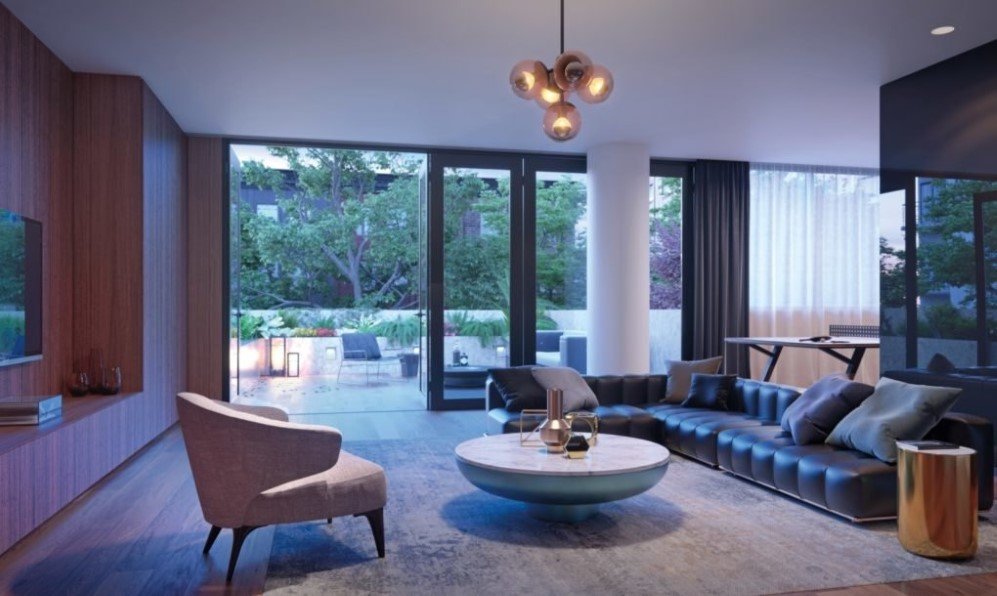 If you are interested in seeing this building, head over to the West Soho neighborhood. It has 25 floors and offers floor-to-ceiling windows along with 10-foot-nine-inch-tall ceilings. Moreover, there’s an indoor bicycle parking, an entry garden with a Japanese maple tree as well as a lounge that opens into a terrace. There are 54 units available which range from one to three bedroom condos, so if it’s not all rented/sold out by now you might want to go check it out. 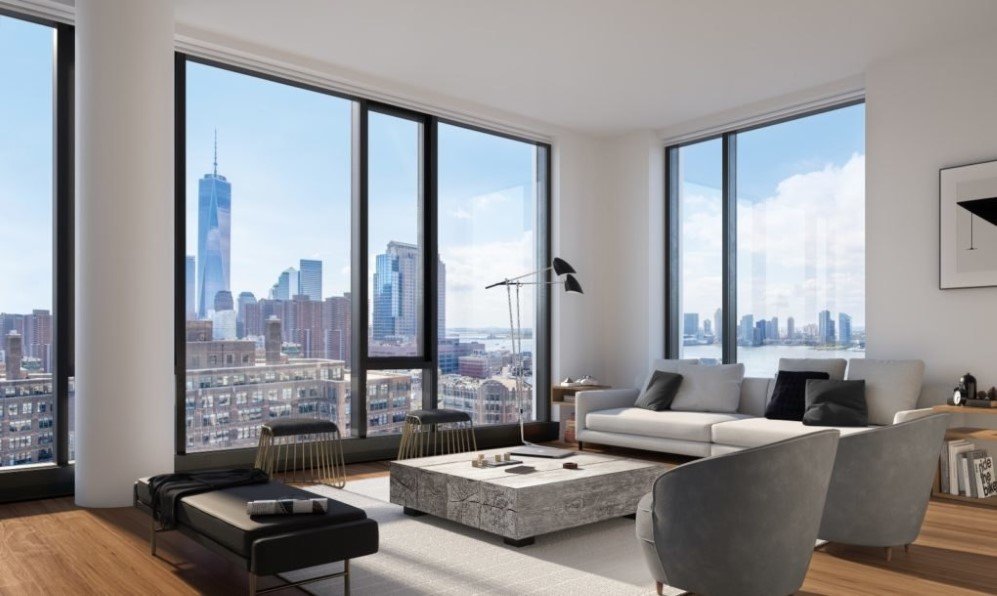 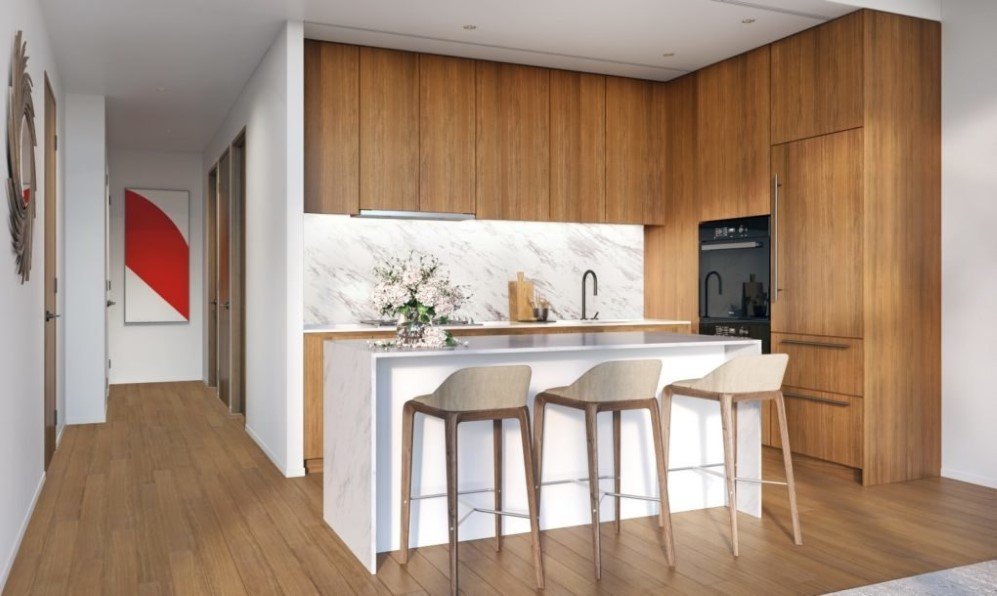