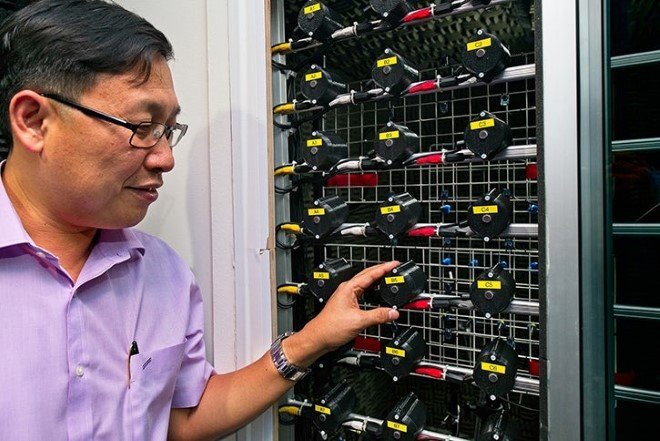 Everyone enjoys fresh air from an open window occasionally. However, when the unwelcomed noises of hustle and bustle of the outside world taint that experience, opening a window doesn’t seem worth it. Researchers at Nanyang Technological University, Singapore (NTU) might have a solution to the problem though.

Taking inspiration from the technology that prohibits noise in headphones, they have designed their own one-of-a-kind noise-cancelling window, which can prevent any noise from entering. To understand this better, we have to grasp the concept of a noise-cancelling system. 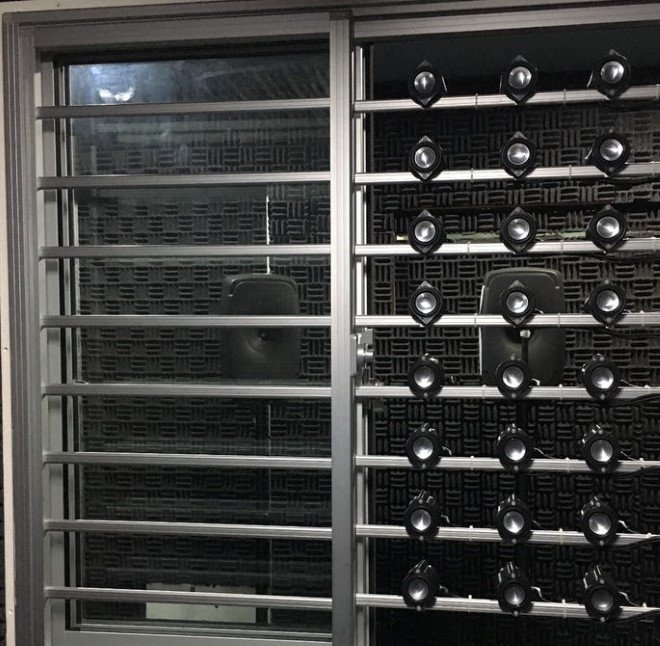 A noise-cancelling system uses microphones to detect any external noise. The in-built algorithms then examine the noise and counter the entering sound by generating its own inverted waveform, which vents through the speakers. Upon meeting, the two sounds converge and the incoming noise becomes mute, hence dulling out any sounds of traffic or the constant drilling at construction sites.

This technology is quite common in headphones, earplugs, motorbike helmets, cars and even in anti-snoring devices. The team now intends to incorporate it in windows as well.

The current system consists of an array of devices, which comprise of a microphone, a speaker and a processing unit. This prototype is able to attach onto the window’s framework, cancelling out any noise before it reaches inside the house.

This Custom Cadillac Escalade is an Extravagant Home Theatre…

According to lead researcher Gan Woon Seng, “Compared to noise cancellation headphones, what we have achieved is far more technically challenging as we needed to control the noise in a large open area, instead of just around the ear. Our innovation not only computes the right amount and type of ‘anti-noise’ to emit, but also does it faster than the detected noise can reach inside the building.”

The first phase of the experimentation took place in mock room, located inside a sound insulated space. The “room” had all the components of a regular room i.e. windows and doors. To test the system, the device was hooked on a window while a speaker played noises, which imitated the outside world, such as construction noises, traffic and passing planes. According to the people in charge, the prototype was able to block out 50% of the noise.

Although this model might be fit for preventing noise, it might affect the aesthetics of your window. This adds further work for the researchers along with making the device more economical as well as increasing its efficiency.

That’s good news for the urbanites out there! They can finally open their windows without thinking they’re sitting in a construction site!

This Jetfoiler surfboard by Don Montague is nothing less than a magic carpet!