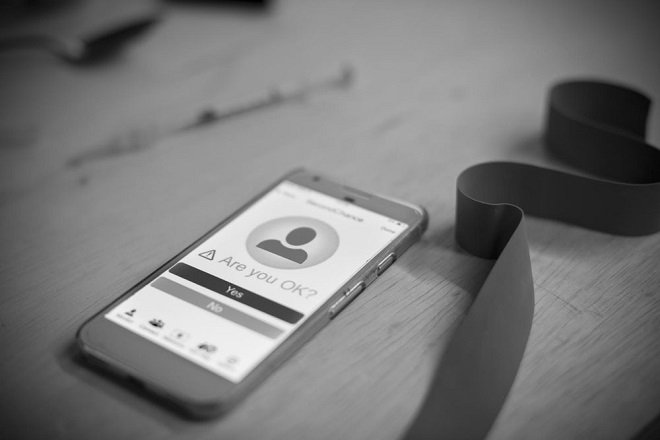 Scientists have developed an application known as Second Chances that can detect opioid overdose through a smartphone and alert others for help. The app is in the development phase, and the researchers are hoping to get it approved by the US Food and Drug Administration and then eventually sell the technology.

One of the deadliest drug overdose crisis in US history is the opioid epidemic, and on average more than 110 Americans die each day from opioid overdoses. According to the anesthesiologist at the University of Washington, Jacob Sunshine, it is identified as a substantial public health problem and the one where the diagnostic mechanisms and signs of how people die are well-established. The anesthesiologist is also the co-author of the Second Chances study that was published in the journal Science Translational Medicine. In general terms, it means that when people overdose, their breathing changes in a predictable and specific manner. The app Second Chances uses sonar technology to detect the changes in breathing and alert a relative, friend, or a doctor who can then give overdose-reversal drugs like Naloxone.

Rajalakshmi Nandakumar, who is the first author on the paper and a doctoral candidate in Computer Science at the University of Washington, explains that the application works by sending sound waves silently to people’s chests from up to three feet away. When the sound waves reflect, the signals are monitored because they change accordingly with the breathing patterns. 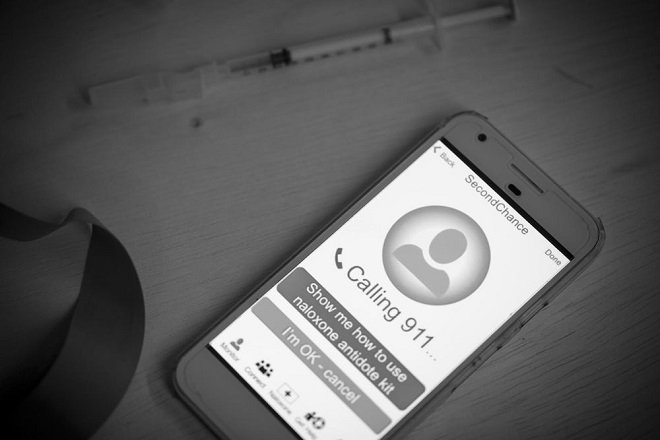 This connected light-up mirror by Philips is the perfect…

The trickiest part was to teach the algorithm to precisely and accurately recognize the patterns corresponding to an overdose. For this purpose, the team tested this app at a safe injection site in Vancouver clinic, with 194 participants and also on simulated overdoses in an operating room. At the Vancouver clinic, under the staff supervision, the participants injected opioids and were resuscitated if they overdosed. The app was installed on Galaxy S4, and it correctly identified 96% of the overdoses where the breathing stopped for less than ten seconds or ten seconds, and about 87% of cases were identified correctly where the breathing significantly slowed. The simulated overdoses were correctly predicted by the app for 19 out of 20 times.

The app is designed in a way that it will not run all the time on the device. The idea is that the app needs to be turned on before injecting yourself with opioids and turned off when the user is clear that they are safe. The app is built for privacy and is compliant with the health privacy law with an encrypted backend. It is user-friendly as it doesn’t use the camera or reflect speech or identifying markers and only utilizes the reflection of sounds. A professor at Harvard Medical School’s Brigham and Women’s Hospital, Peter Chai, says that though it is an early study, there is exciting potential for the technology in a world of biosensors and wearable devices for detecting disease.

Currently, the team of Second Chances is working to make the algorithm more sensitive and improve the user interface. False positives are alarming and are one of the biggest concern as it might trigger emergency medical services. One thing is for sure that this app will keep people safe until a proper long-term solution is available for their support.

All Images: © Mark Stone/University of Washington

Sources: University of Washington via EurekAlert, American Association for the Advancement of Science via EurekAlert (h/t: New Atlas)