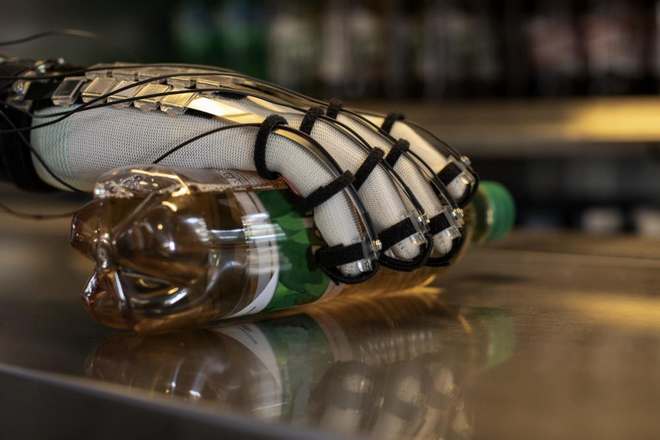 The Virtual reality (VR) motion controllers work very well in syncing up the movements of digital digits with the real ones, but until now they haven’t been successful to recreate the sense of touch. Scientists from ETH Zurich and EPFL have successfully developed new haptic gloves, dubbed DextrES, helping the users to get in touch with the virtual objects.

Haptic feedback systems aren’t new. They are seen to be stuffed into boots, full-body suits, jackets, gloves, and made real through inflatable bladders, vibrating motors, mechanical components or just electrical fields that push back. The new gloves work using a new technique. Elastic metal strips are implanted into the fingers of nylon gloves. A thin insulator also exists between the metal strips. When there is a need to simulate a virtual object, a voltage difference (VD) is applied to the metal strips. The VD makes them stick together, and the wearer can’t close their fingers past a certain point. Thus giving the user an impression that there is something in their hand. The voltage is lifted when the object is dropped which allows the user to move their fingers freely again.

According to Otmar Hilliges, head of the Advanced Interactive Technologies (AIT) Lab at ETH Zurich, the human sensory system is highly complex and developed sophisticatedly. Most of their work is focused on kinesthetic feedback. There are different types of receptors embedded in the skin and the joints of our fingers and are present in a very high density. Therefore, when interacting with virtual objects rendering feedback is a demanding and an unsolved problem and their work is in the right direction. 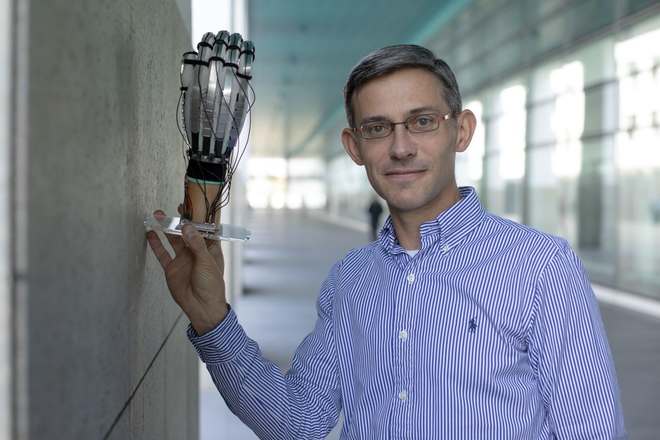 This luxurious 5-star resort in Fiji is powered by 100…

How to Share a Folder on Google Drive Easily?

The DextrES was thoroughly tested by the participants with excellent motor skills to make them perform virtual reality (VR) tasks. The feedback of the activity was quite positive. The gloves are only 0.08 inches (2 mm) thick and weigh only 8 grams (0.3 oz) per finger, thus making it less bulky along with having realistic recreations than any other systems.

The gloves can apply up to 40 Newtons (N) of force on each finger by utilizing merely 200 volts and few milliwatts (mW) of power. Currently, the system functions through external power cables but keeping in view its power requirement; the system can be easily adapted to operate through a small battery. 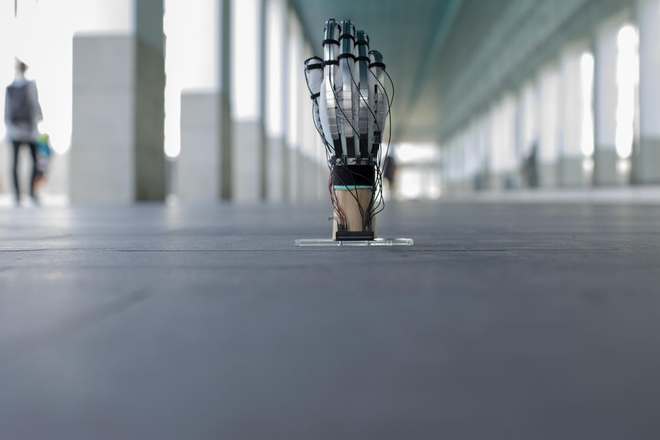 Do you know the simplest and cheapest way to defrost your windscreen?