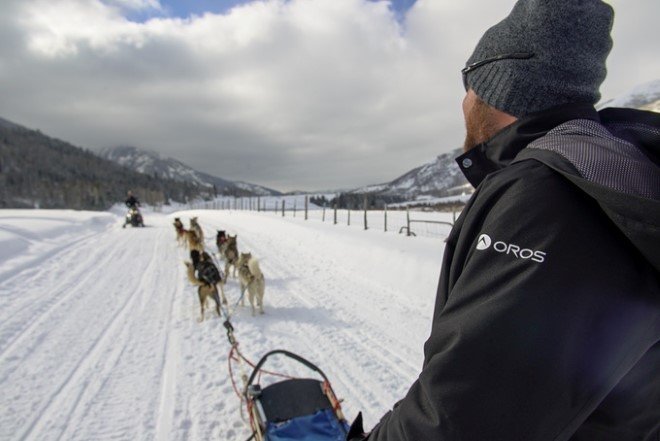 It’s freezing outside, and you’re putting on as many layers as possible – so many that you can barely bend your arms. You think you are well prepared to step outside and face the cold but the minute you step out, you realize that the layers aren’t sufficient enough to beat the cold! With frozen tears, you think to yourself ‘what else could I have possibly worn?’

The answer is Aerogel Jacket!

You may not have heard about aerogel as a material but it is soon to gain popularity. It is basically made of foam that is a combination of air and either carbon or silica. The working principle is quite simple. 99% air present acts as an insulator. The idea of carbon and silica isn’t new, but is relatively unpopular due to their brittle nature that made them difficult to work with. A lot of companies like The North Face and Champion did use aerogel but found it quite unfeasible in terms of both capital and manufacturing. However, OROS (known as Lukla previously) claims that it is not as unfeasible as companies believe it is, and has apparently found an improved way to produce aerogel. According to this new process, the material doesn’t rub off on skin. Before OROS found a new way of creating this aerogel i.e. SolarCore, the substance had to be kept in an impervious plastic bag prior to its usage in clothing. 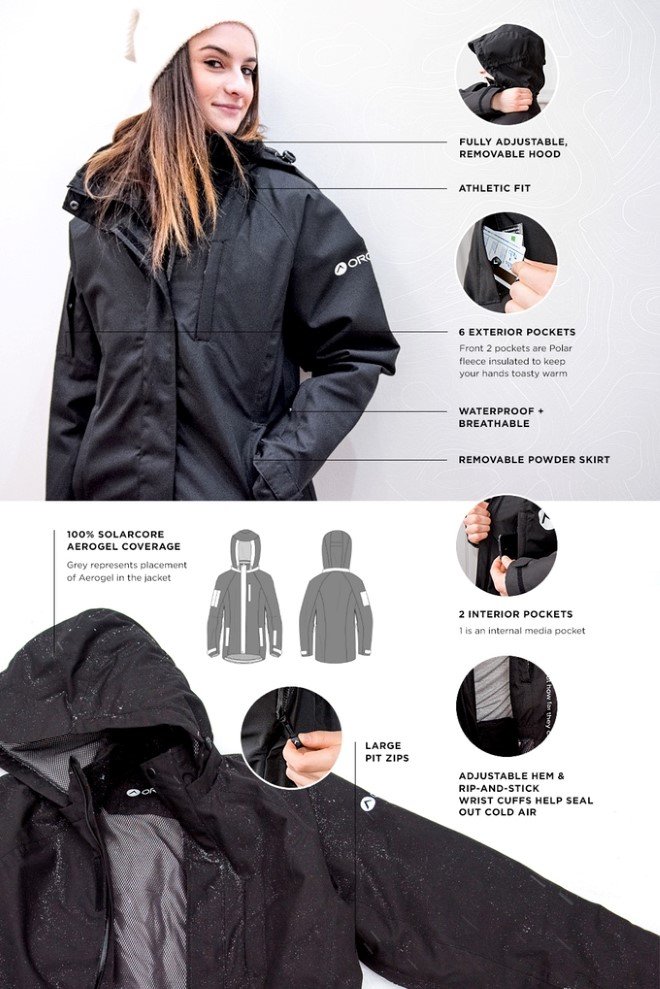 Fun fact: It was NASA that invented aerogel, and they have been using it ever since to insulate Mars rovers!

OROS, experimenting with this substance, is now using it in jackets, gloves and even hats! They have started to incorporate a flexible aerogel lining in these clothing items which traps the body heat, and keeps the person warm. The company is periodically upgrading and enhancing their product line for instance they have added gloves and hats this time. The heat-retention efficiency is close to a hundred percent (yes, really!) due to which OROS has to ensure that the amount of aerogel used won’t result in overheating. To get a clearer picture of its extremely efficient heat absorption capacity, the company conducted a field test. Liquid nitrogen was used at a temperature of -321 degrees Fahrenheit, and the jacket, which was exposed to such freezing temperature, still managed to maintain a temperature of 89 degrees. Impressive, no?

Thunder Child boat is impossible to capsize even in the… 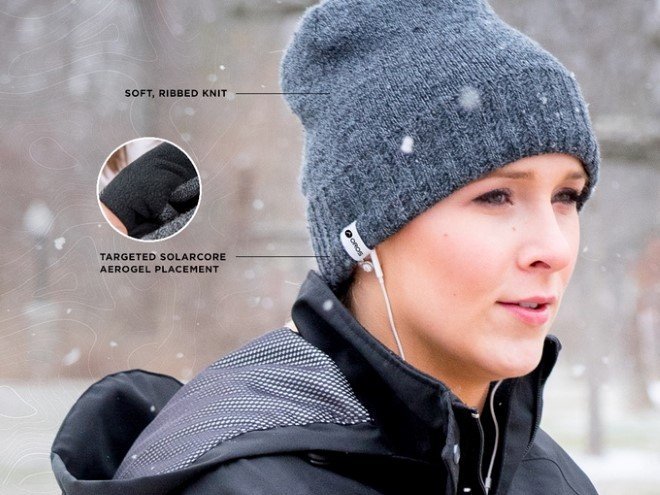 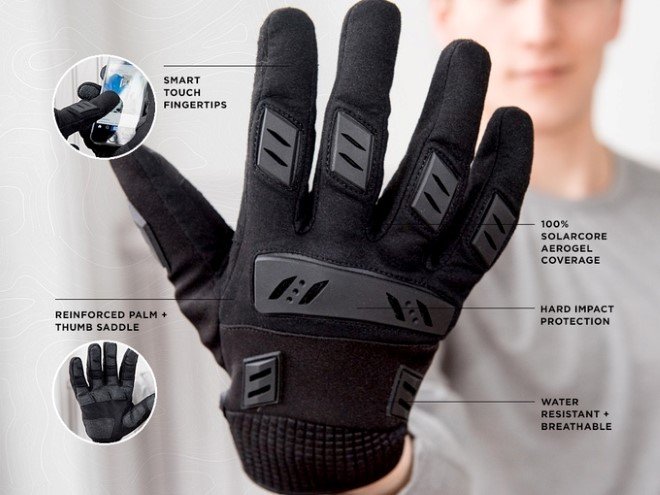 So, if you are living on the colder side of the planet, it would be wise to invest in these items. The prices vary from $35 for hats to $275 for the jackets. You can get your gear here.

This Bizarre Hummingbird Wind Turbine Aims to Power Your Homes