Instagram is the world’s largest photo sharing social media platform which allows its users to geotag the images they are sharing. Every day, the vast community of Instagram geotag millions of location around the world, which together let them share approx. 60 million photos each day. Geotagging allows Instagram to plot a data of users’ favourite locations to photograph. This data enables Instagram to publish the stats of each year’s most Instagrammed locations. So, without further ado let’s find out the most-Instagrammed places of 2015.

Disneyland in Anaheim, California eclipsed all others to climb-up to number one spot of most geo-tagged location on Instagram for the year 2015. And to your surprise, none of the London tourist sites or the popular bucket list destinations like the Sydney Opera House, the Great Wall of China and the Coliseum in Rome made it to this year’s top 20. Contrastingly, seven New York attractions are featured among the 20 most instagrammed places of 2015.

Here are the 20 most Instagrammed places of 2015

SEE ALSO: 100 of the World’s Most Selfiest Cities

The park is covers an area of approximately 4,800 acres and  and encompasses two theme parks, several resort hotels, a shopping, dining, and entertainment complex, and a golf course, in addition to several additional recreational and entertainment venues. The park receives around 12 million visitors a year which makes it the most visited place in Europe. 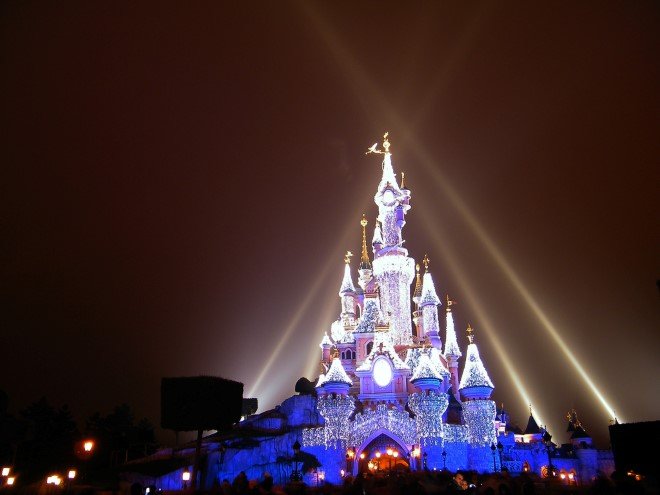 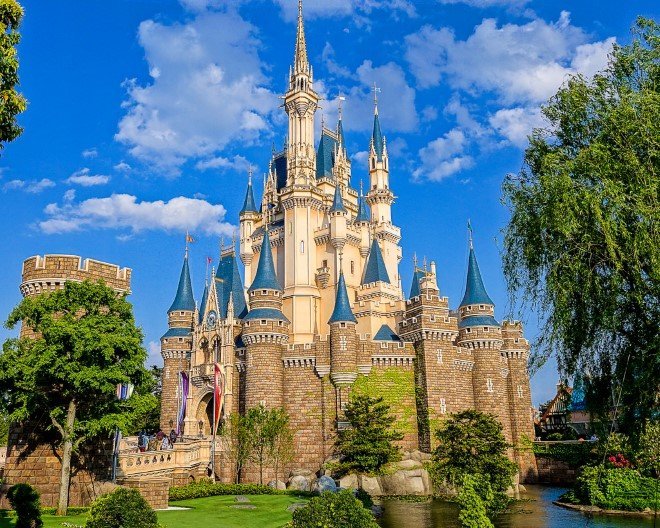 The Empire State Building located in Midtown Manhattan, New York City is quite popular mainly because it stood as the world’s tallest building for nearly 40 years, from its completion in early 1931 until 1967. 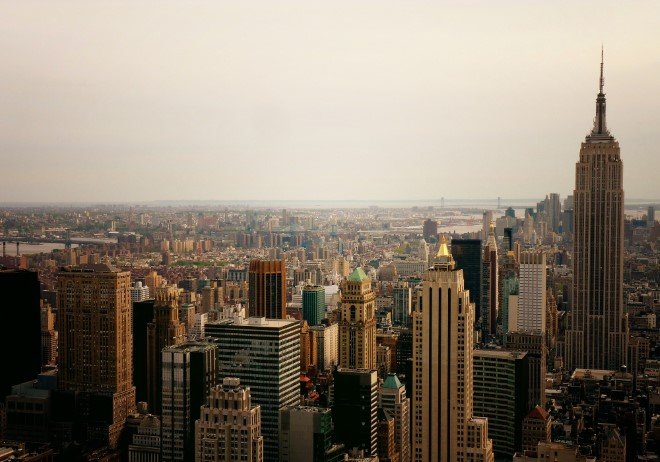 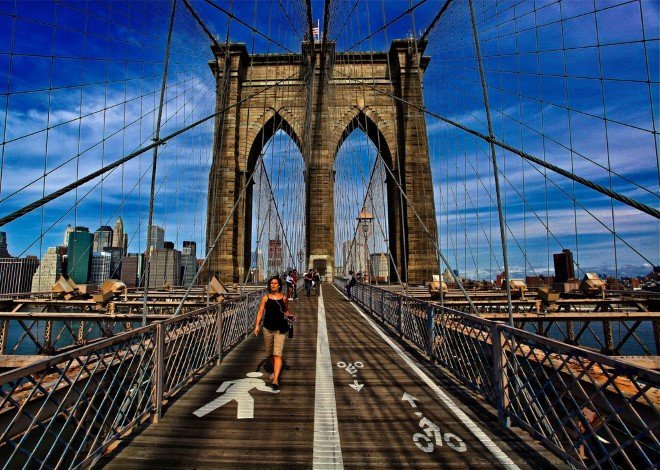 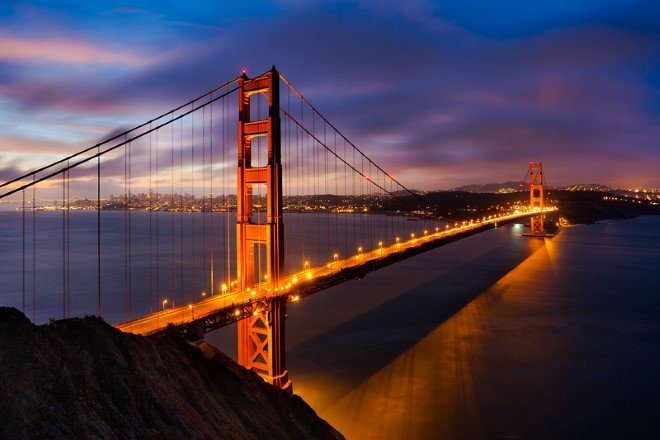 The Metropolitan Museum of Art is the largest art museum in the United States and among the most visited art museums in the world. 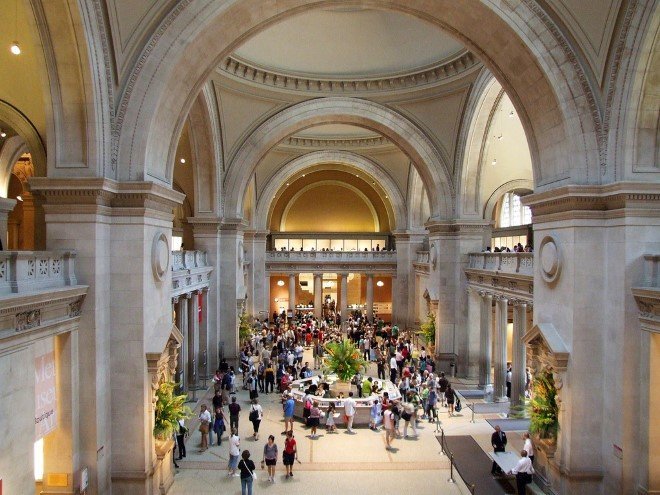 Yankee Stadium is one of the most expensive stadiums in the world, built with a staggering cost of around $1.5 billion. 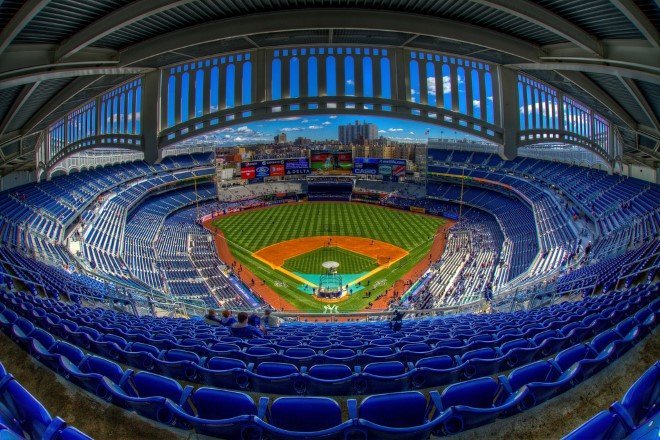 Ibirapuera Park is to São Paulo what Central Park is to New York City. 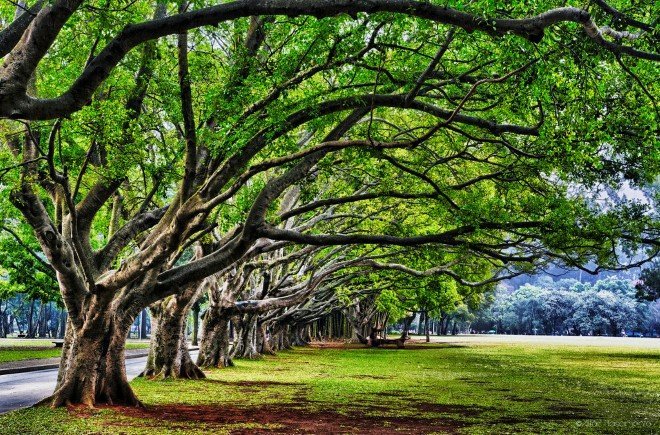 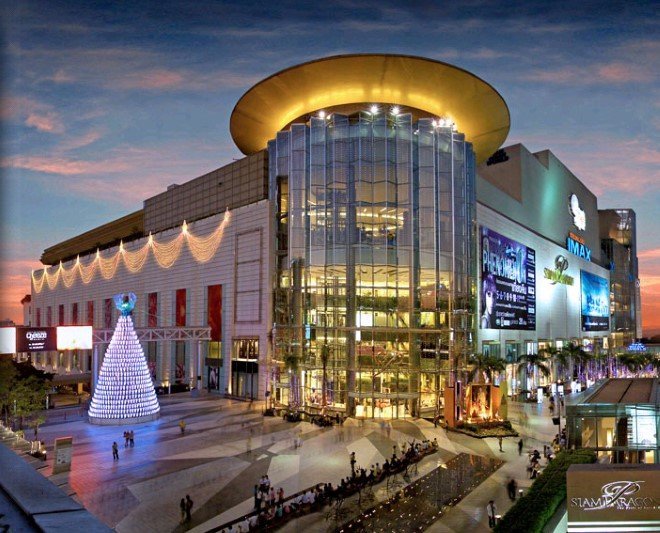 Universal Studios Hollywood is a film studio and theme park in Los Angeles, California and is one of the oldest and most famous Hollywood film studios still in use.

Get to know why your body twitches as you fall asleep

Airbus BelugaXL took its maiden flight and looks like a… 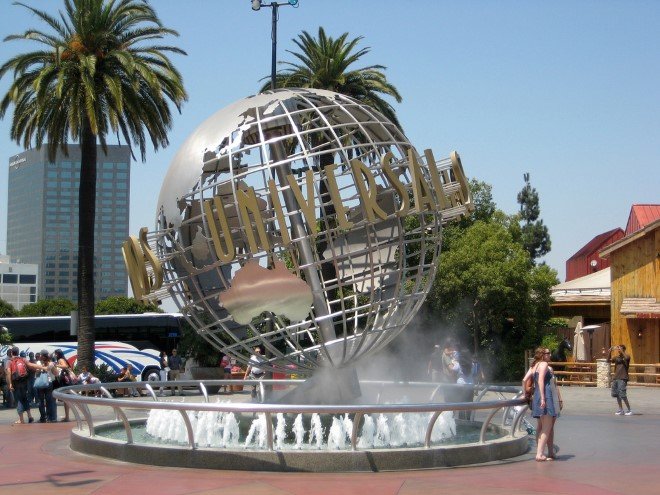 Red Square is a city square in Moscow, Russia which is the city’s top tourist attraction. Red square was recognized as a UNESCO World Heritage Site in 1990, due to its inseparable link to Russian history since the 13th century. 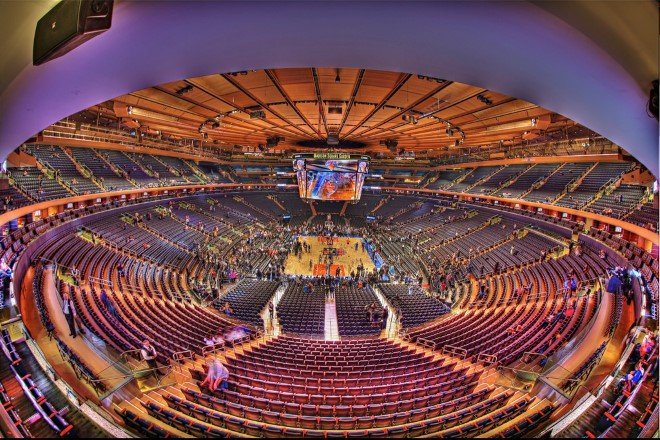 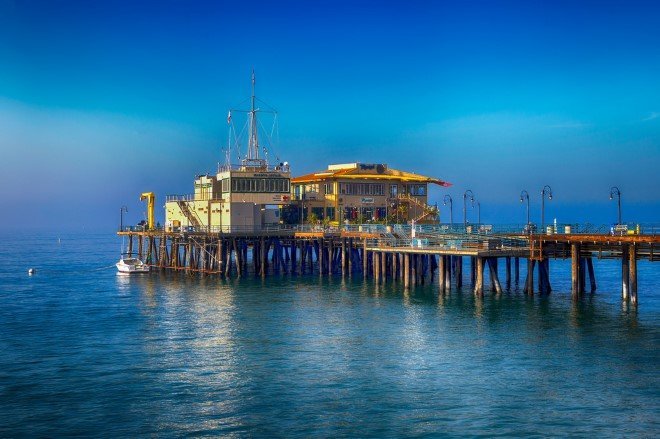 Opened on April 10, 1962, Dodger Stadium is currently the third-oldest ballpark in MLB, after Fenway Park in Boston (1912) and Wrigley Field in Chicago (1914) and is the largest MLB stadium by seat capacity. 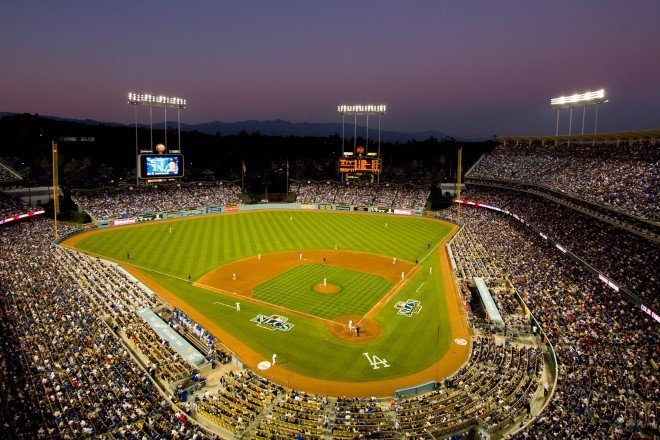 In 2014, Musée du Louvre was the most visited museum in the world which welcomed 9.3 million tourists.

With an annual attendance of over 52 million, Walt Disney World is the most visited vacation resort in the world. 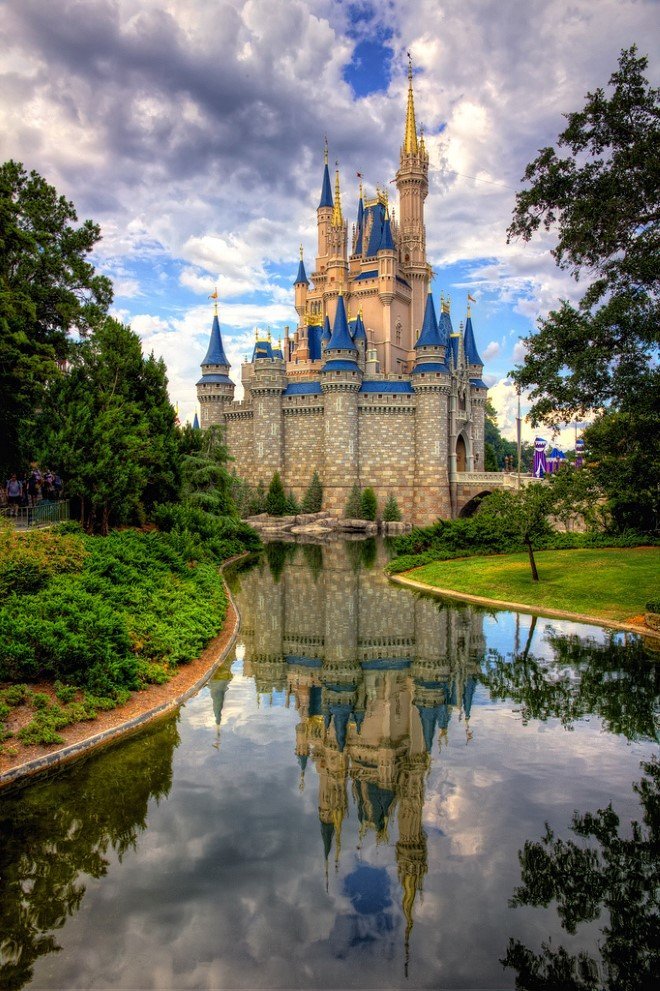 The Eiffel Tower welcomes almost seven million visitors a year and 75 % of the visitors are foreigners. 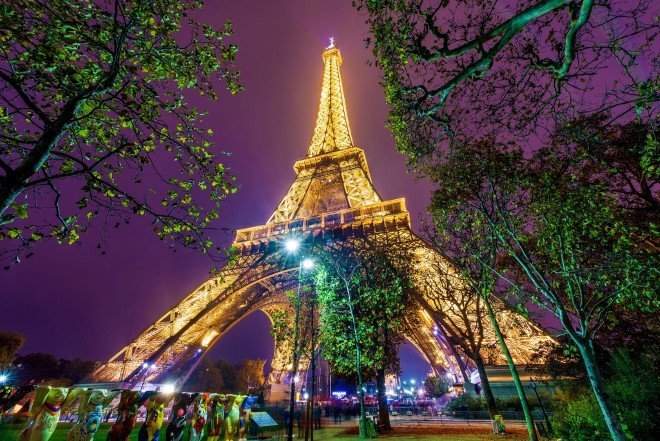 Central Park is the most visited urban park in the United States a staggering 42 million people visiting the part annually. 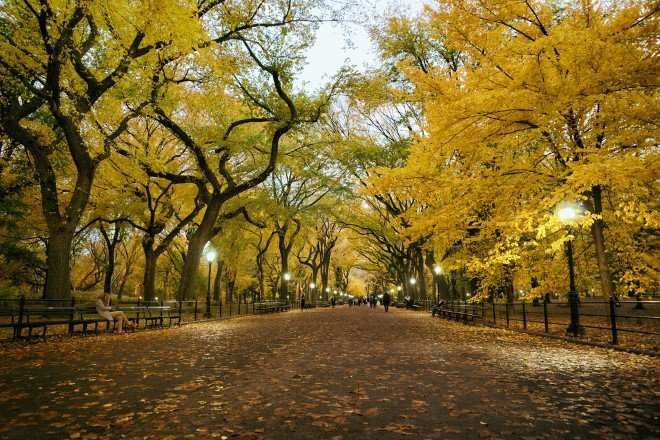 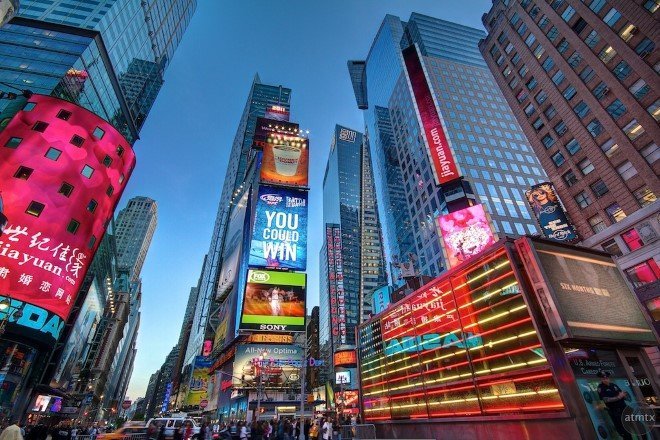 It was the Disneyland in Anaheim, California, that ended up taking the top spot. Disneyland has a larger cumulative attendance than any other theme park in the world, with over 650 million guests since it opened. 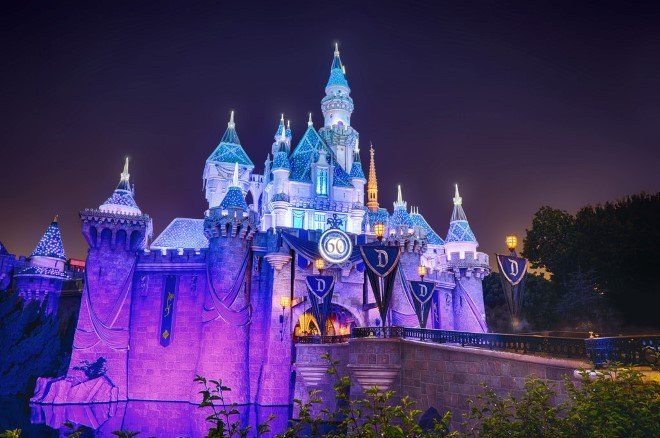 You May Also Like: 10 of The World’s Least Friendly Cities

10 of The World’s Least Friendly Cities