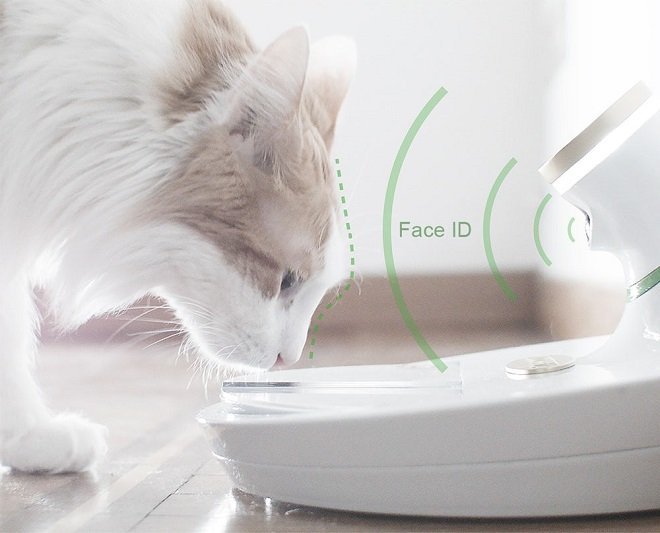 Animals steal foods from one another. If you are an owner of multiple cats, and/or dogs, then you may be familiar with this stealing from each other’s bowl. To keep that from happening, an artificial intelligence firm from Italy, named Volta showcased their pet recognizing device known as Mookkie.

The device was presented to the world at CES 2019. It features a magnetically-mounted bowl that is removable, along with a wide-angle camera that is front facing. The bowl is covered with a transparent polycarbonate cover that blocks access to the food inside of it until and unless its designated feline/canine user is nearby.

The device was designed by keeping two users in mind: the owner and the pet. Due to its magnetic interface, the food storage bowl can be repositioned efficiently and quickly removed. The shape of the bowl is ergonomic, which makes it accessible and reachable from almost every point.

This thought-provoking documentary will mesmerize you beyond…

How to Move Photos from Google Drive to Google Photos: A…

A deep neural network is used by an integrated microprocessor, and once the animal approaches it, the device utilizes its facial recognition technology to authenticate their identity. If the Mookkie determines the right cat or dog, the cover of the bowl is temporarily drawn back and allows them to eat. It is not like the face-unlock feature available in the smartphones nowadays.

Pet owners can receive videos and other notifications when their pet has eaten the food through its smartphone app. It also alerts the user when the bowl is empty. The Mookkie can see down into the bowl and have the ability to visually determine when all the food in the bowl is gone. The bonus feature included in the device is its built-in night light, which helps the pets to find their bowl in the dark.

Volta plans to release Mookkie in this September to the market and will be priced around US$189. 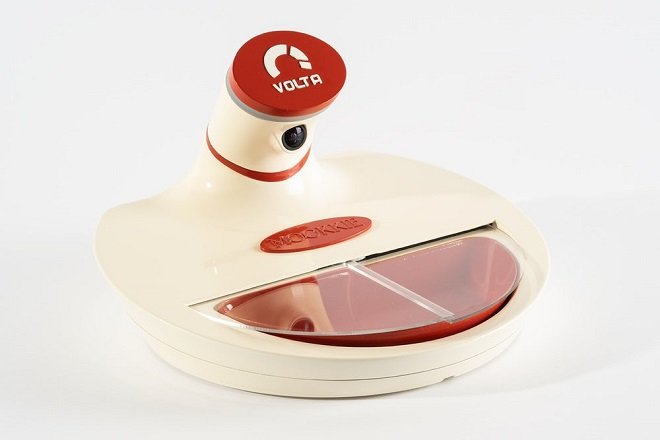 This photographer creates fairytale with his magical photography skills