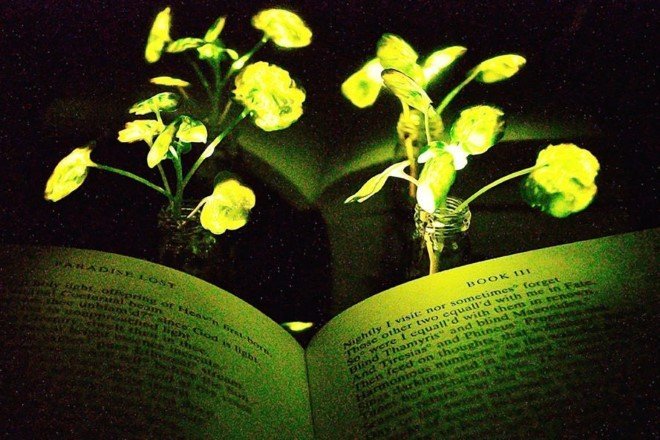 I absolutely loved the glowing plants in Avatar but a part of me was sad at the same time because I knew they weren’t real and were mere graphics.

However, that’s not the case anymore! A team of MIT researchers just grew a crop of watercress that emits dim light for approximately four hours. PhD researcher Seon-Yeong Kwak and his team consisting of scientists and engineers incorporated an enzyme into plants, the same enzyme that makes fireflies sparkle, to make them glow. While talking about the research, Miachel Strano (a chemical engineering professor at MIT) said, “The vision is to make a plant that will function as a desk lamp – a lamp that you don’t have to plug in. The light is ultimately powered by the energy metabolism of the plant itself.” 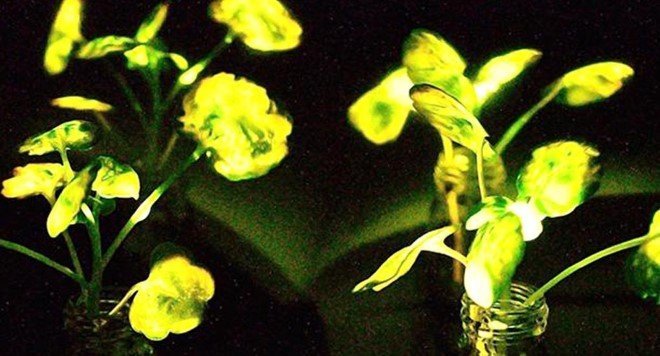 These automobile corporations control the industry all…

There is a lot of potential as these glowing plants can be used as plant lamps and even street lights! The enzyme Luciferase acts on the molecule luciferin which ultimately gives off light. In order to insert luciferase into the correct part of the plant, the team used nanoparticle carriers. While conducting this research, the team realized that they could also turn the light off by adding nanoparticles with a luciferase inhibitor meaning that in the future, they could create plants that would not emit light in response to environmental conditions such as sunlight. 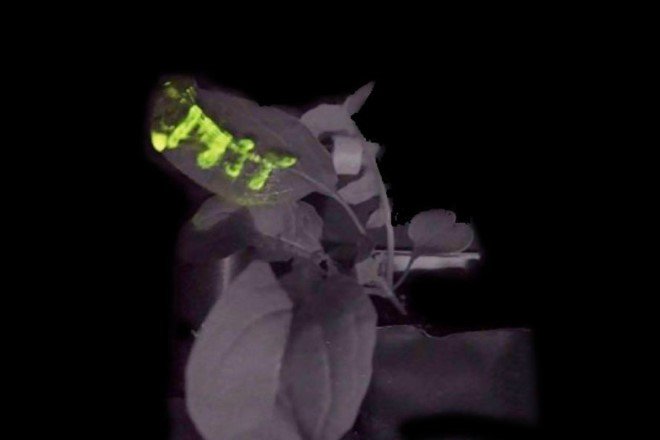 Scientists and engineers have tried to create light-emitting plants in the past but it proved to be a time–consuming process that only worked on a specific type of plant with almost negligible light emission. However, the new MIT process works on all kinds of plants. Scientists have experimented with arugula, kale, spinach and watercress so far and are satisfied with the results. They aim to spray/paint nanoparticles on leaves so that large plants and trees can act as light sources in the future.