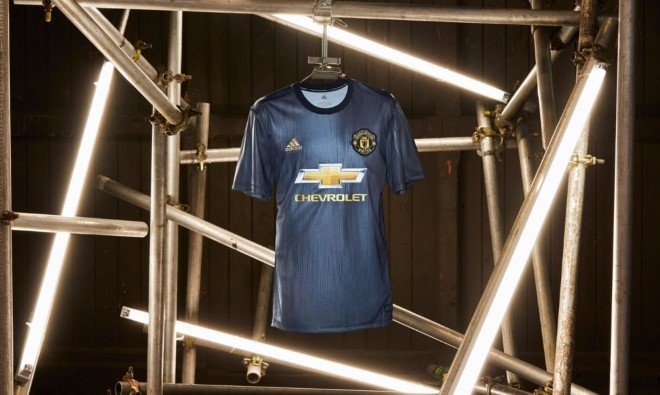 Discarded ocean plastic just found a new purpose-as football jerseys. These plastics won’t be featured in just any football jersey. Rather, they would star as Manchester United Football Club jerseys! Who knew that football and environmental protection had any correlation?

Adidas has collaborated with Parley for the Oceans to manufacture and sell a kit, inspired by the team’s 1968 European Cup Final victory. The kit will contain products made out of ocean plastic. According to Manchester United Director Richard Arnold, “We are all acutely aware of the threat of plastic to the environment and we are delighted to be able to raise further awareness with this recycled kit, which I am sure the fans will love.” 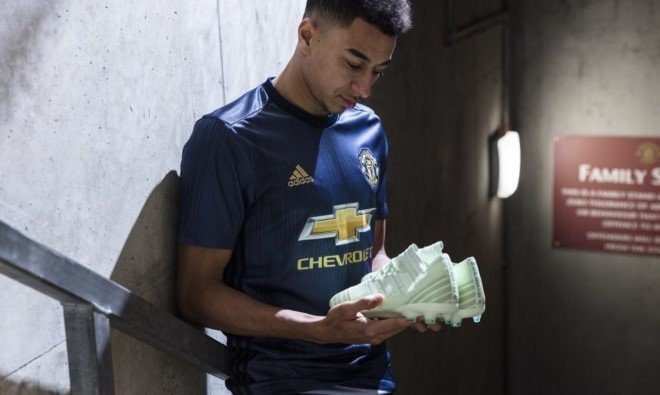 This kit is the third of its kind and consists of a navy blue shirt embellished with gold. This resembles the team’s 1968 royal blue kit, which is a representative and mark of the 50th anniversary of its European cup victory. The blue color also symbolizes the oceans, which are polluted by non-biodegradable carcinogens. Players are scheduled to put on the kit during their summer tour in the United States.

Since, this is not the first time Adidas and Parley for the Oceans have worked together; we can certainly hope this apparel is as sturdy as their previously created running shoes. This kit is available on Adidas’s website.

Extend your laptop’s display by three times with…

Dutch artist signifies the cross-over between man and nature… 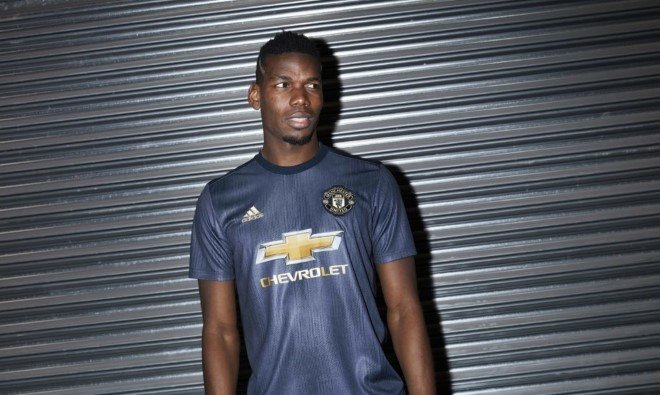 Adidas Category Product Director, Oliver Nicklisch said in a statement, “We all need to change the way we think and act towards our ocean. By working with Manchester United to create new, stunning jerseys made with Parley Ocean Plastic, we hope that we can highlight the issue of plastic damaging our oceans, and ultimately encourage and inspire football fans to join us in creating a better environment for everyone.”

Let’s hope that football becomes a new gateway for inspiring environmental sustainability amongst the crowd.

Images courtesy of Adidas and Parley for the Oceans