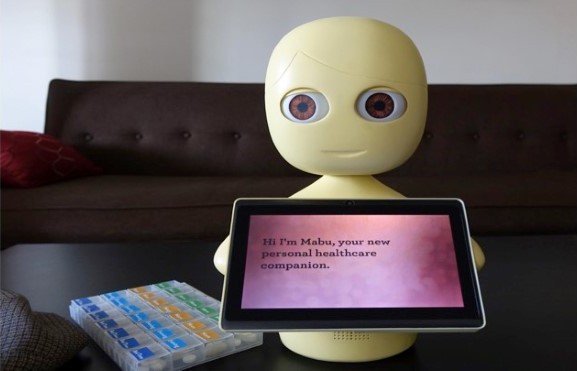 It is not even surprising anymore that robots are being used in the field of medicine. I mean, if they can fetch products from Amazon’s warehouse or can welcome guests at a hotel’s reception then their use isn’t really confined to any particular walk of life.

Last year, Apple showcased all the new features it had designed for its next generation smartwatch which basically acts like your fitness guru now. All companies are trying to exploit these new urban elitists who are obsessed with their health and want to do nothing but exercise and eat healthy as a result. For instance, Fitbit has its own line of “health-conscious” smartwatches and so gives Apple’s watchOS 4 a tough competition.

Back in April 2017, the ‘Wired Magazine’ conducted a study on all the potential personal healthcare robots that made use of artificial intelligence and hence proved to be a replacement for nurses as they were able to remind patients/users of their medication, teach them how to deal with the chronic illnesses they were suffering from and were even able to update healthcare professionals and experts about the patient’s progress.

The robot, Mabu Personal Healthcare Companion from Catalia Health, is part of the new project that aims to use novel techniques to enhance patient engagement. Many were apprehensive about a robot looking after them instead of an actual human nurse since robots have certain limitations but they later realized how it is both a convenient as well as an economical solution for senior citizens who have no option but to live on their own and require 24/7 supervision. However, Mabu cannot be considered as a substitute for a doctor since it is a robot after all with limited intelligence and knowledge. 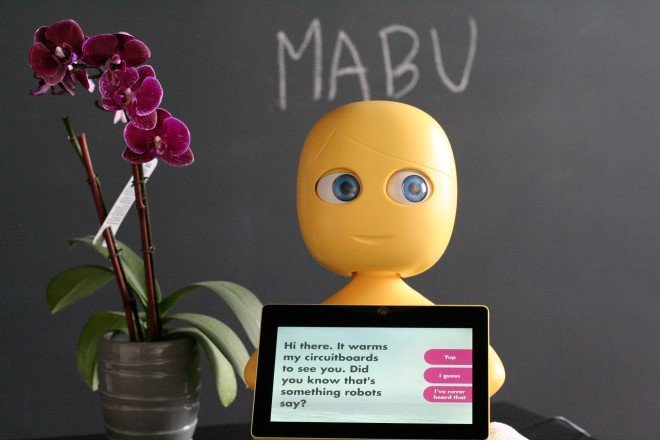 BMW iX, electric SUV will come with a Range of 300 Miles in…

While talking about the incorporation of robots and AI in the field of medicine, Ajan Reginald (CEO of Celixir) said, “Robotics and AI are removing the human constraints and physical limitations on surgery and placement of innovative medicines. With ultra-high resolution robotic assistance, we can now consider the optimal site to place stem cells in the eye, brain, heart to drive regeneration. Or where to place cellular anti-cancer therapies to kill cancers. In the future, AI will further remove the speed, complexity and precision limitations inherent in a human being driving the robotic arm. Of course, human judgment is essential for the critical decision making but we should be able to rapidly automate the procedure. Automation should provide a higher quality of care, broader access and lower cost for patients.”

Surprisingly, robots have made their way into psychology as well. Researchers and experts at Stanford University of California developed a chatbox known as ‘Woebot’ that uses artificial intelligence to track one’s mood and understand one’s psyche through routine conversations and then makes productive conversation that helps to reduce anxiety and depression. So, it basically acts as a cognitive behavioral therapist for only $39 per month! While highlighting the shortcomings of robots, many medical experts concluded, “Of course, machines will not always get it right. But like autopilots in aircraft, and the driverless cars that are just around the corner, medical robots do not need to be perfect, they just have to be better than humans.”

But can robots be better than humans? That’s been the debate ever since the advent of robots. Do we humans really want to create something that can become a potential threat to our very own existence?

These winning entries of Siena International Photo Awards will take your breath away!