Letting your dog lick your face is not a good idea! 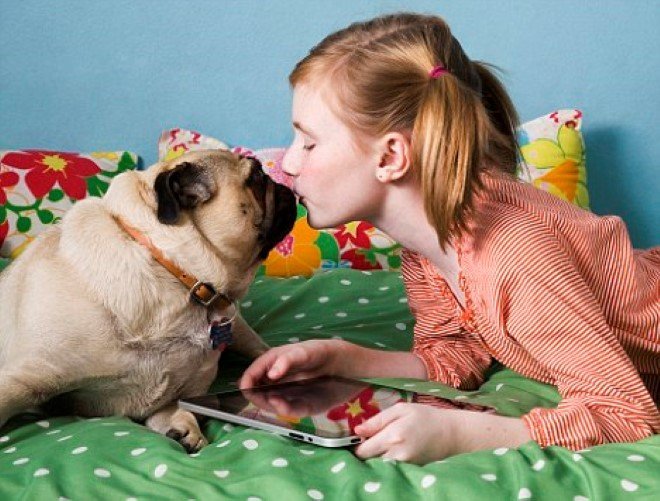 Some feel loved when dogs lick their face while others get completely grossed out however, the most correct reaction to being slobbered by dogs is regrettably to be fearful. Greg Manteufel, a 48-year-old man based in Wisconsin considered himself fortunate for having a long companionship with his pet dog however, being the sole target of dog’s apparently innocuous licks ended up costing Manteufel his legs and the arm.

“This type of bacteria comes from the saliva of dogs. This infection in his blood triggered a very severe response on his body,” stated the infectious disease of the local hospital, Dr Silvia Munoz-Price, “Sometimes it [blood pressure and circulation] decreases so much that the arms and legs just die.”

These star trails over Namibia desert look something…

Capnocytophaga, a unique bacterium found in dog’s saliva is capable of causing “opportunistic infections” in humans once they get transferred to the blood and this can lead to blister formation, other flu-like symptoms and eventually climax with multiple organ failure. If the case becomes chronic, it can also result in the patient’s death in merely 72 hours. However, the chances of people getting affected by this bacteria is pretty rare and is likely to struck only 0.67 people per million, as per a survey conducted by Netherlands. So, it is not really an absurd idea to keep dogs after knowing of this illness but as the saying goes, precaution is better than the cure!