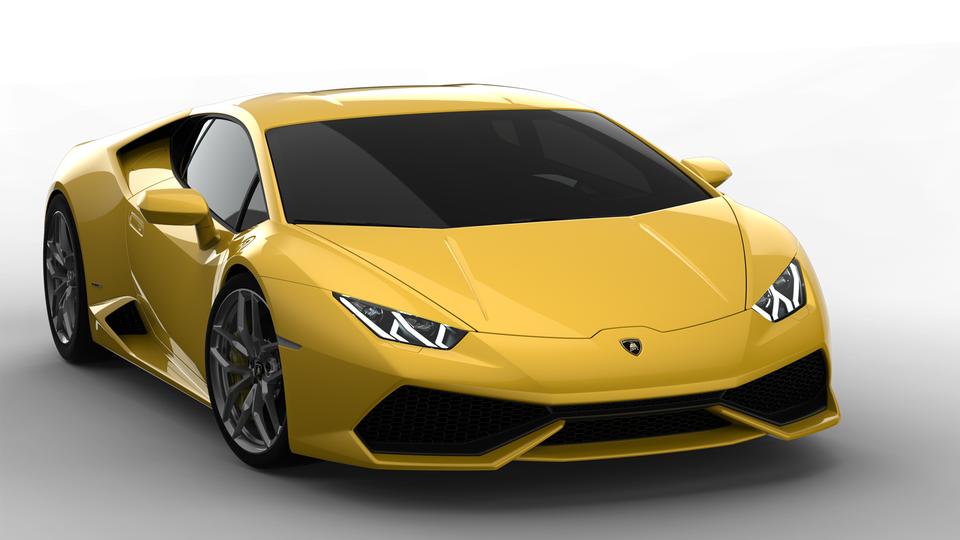 Yes! The pictures and details of the brand new Lamborghini Huracan have now officially been released. Down here you can see how this beast actually looks like.

The new Lamborghini which will replace the all time best seller the  Gallardo in the history of Lamborghini Franchise is named after an ancient Spanish fighting bull Huracan (not Cabrera, which was first thought).

The Lamborghini Huracan’s chassis is made from aluminum + carbon-fiber mix composite while brakes come with carbon-ceramic and is claimed to weigh 30 kg (66 lb) less than its predecessor; the Lamborghini Gallardo. This lighter, faster and powerful Lamborghini Huracan houses 5.2-litre V10 and dashes to 100km/h (60mph) in mere 3.2 seconds, half a second faster than the Gallardo. The power has been improved to 610hp while the torque to 560 Nm (413 lb-ft) making Huracan to top a speed of 325km/h (202mph).

Lamborghini Huracan will make its debut appearance at Geneva International Motor Show in March, 2014. The retail price is expected to be around £180k.