Kobi Garden Robot will mow lawn, collect leaves and even clear snow from your backyard 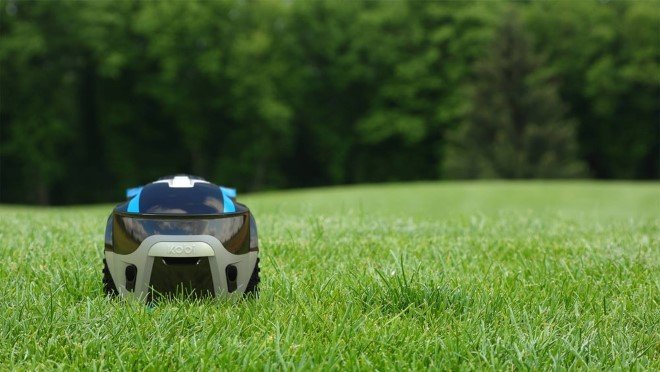 Maintaining a garden is quite laborious, especially if you have to do it yourself. And it only gets worse if you have to clear snow too! Imagine a robot who would not only mow the lawn, but also collect the leaves and clear the snow. That would be wonderful, no?

Well, Kobi is one such robot. Now, the idea of a robot lawnmower isn’t novel neither is the concept of a snow-clearing robot but the fact that the Kobi can do all three things throughout the year makes it unique. 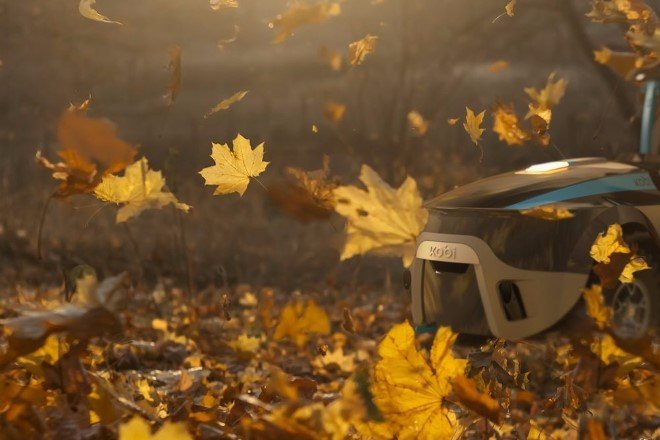 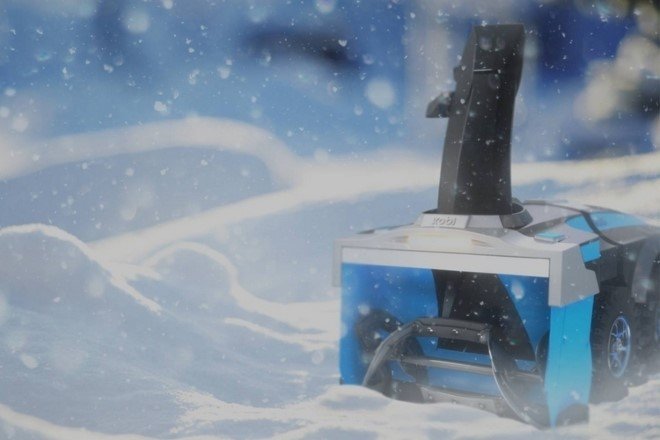 The Kobi has a rear base unit and has three modules which are connected to the base as per the requirement of the work. So, how do these modules work? When the snow blower module is on, the Kobi literally sucks up the snow and shoots it into a disposal spot whereas the lawn module for cutting grass and collecting leaves makes Kobi deposit the waste at a specified location. As for the specs, Kobi can move at the speed of 3 kilometers per hour, and complete all these tasks autonomously. If you are wondering how, the Kobi knows where to go. It has a GPS system along with cameras and ultrasonic sensors that guide it. It can detect obstacles and stop at its own discretion. Kobi is much smarter than you’d assume since it has the ability to make work schedules according to the weather forecast. 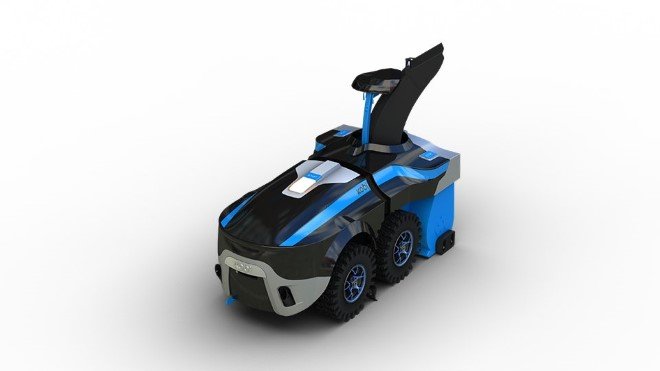 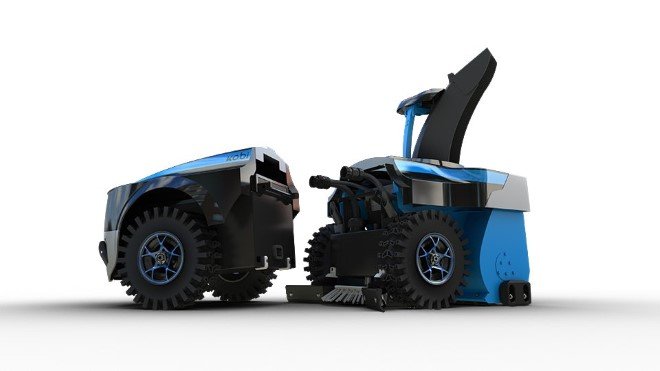 PowerWalk generate electricity to recharge devices for US…

Coming to the hardware specifications, the Kobi runs on a lithium-ion battery which ranges of up to 7 ac during the lawn module, up to 3 ac during leaf module and up to 0.37 ac during snow clearing module. The best feature about the Kobi is that it is smart enough to go up to the docking station when it is running out of battery. Once the battery is fully recharged (takes two to four hours), Kobi continues to work.

So, how does one get the Kobi running at his/her place? The robot comes with a mobile app through which the user feeds all the data (read: instructions) into the robot; data may include the disposal site for snow and leaves, and the overall perimeter within which it is supposed to work. The app also allows the user to control the robot and make changes to its schedule. In addition to this, if someone tries to steal Kobi, it triggers an alarm and goes into an auto-disable mode which can only be turned off by the user through a pin code.

As for the price, Kobi costs US $3,999 which is quite expensive but then again, you don’t really have to worry about doing all these activities yourself!

Renault’s stunning electric supercar is straight out of your dreams