When you’re in the mood to practice your ping pong skills but don’t have a partner, Joola’s ping pong training robot can become your favourite technology. This Smart Table Tennis Training robot comes at half the price of an average training robot but accompanied by double the features.

Joola and iPong have partnered up for this ping pong robot and after five years of hefty work, it is almost in its final stages of development. It is now up on Kickstarter for funding. The robot can perform multiple reflex actions like topspin, underpin, side spin and no spin. Within a time span of one minute the robot can shoot out between 30 and 100 balls. Users can customize the spin, frequency, speed and trajectory of the balls. According to Joola, the robot swivels at a 150 degrees angle which gives it a larger coverage to shoot back. 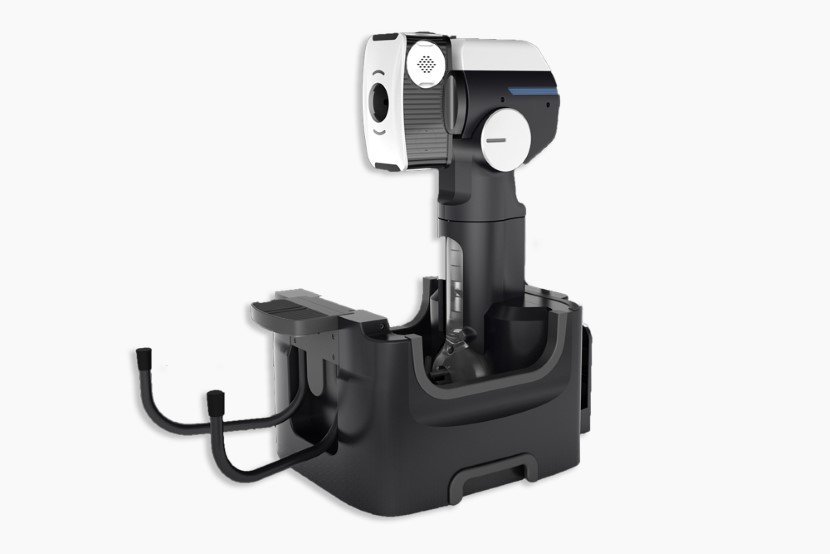 You can also include pre-programmed training sessions onto a complimentary app which pairs with the robot via Bluetooth. This feature allows you to add drills from world class players for free. The Infinity Robot includes 100 balls and a catch net that send the balls back to the robot so that there is no interference during your session. 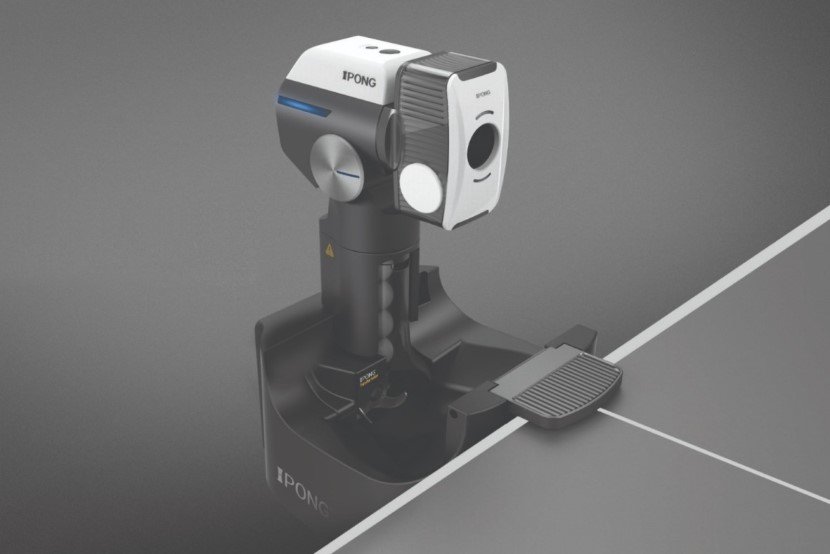 Pricing for the pledge on Kickstarter begins at $499 which is much cheaper compared to alternatives like Butterfly and Newgy which are priced at US$2k. Once development and funding is complete, the robots are set to be dispatched by December 2020.

All images: © Joola via Kickstarter