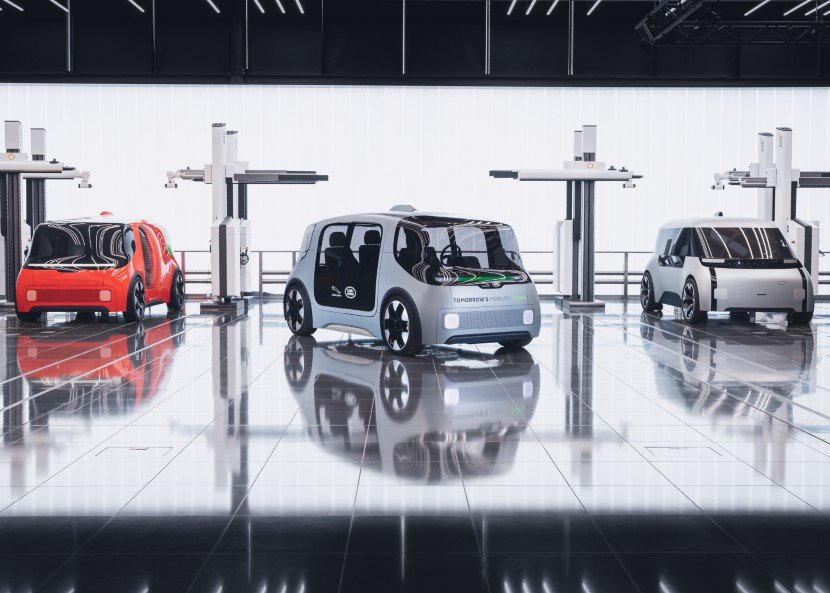 Jaguar Land Rover is a British multinational automotive company settled in the United Kingdom. The company produces a wide range of premium SUVs and luxury saloons, for its customers. On 18th February 2020, Jaguar Land Rover announced a new concept vehicle called “Project Vector” that they believe will solve major concerns, of the future, regarding commute. Project Vector is an autonomous, electric vehicle that shapes urban motility for the future. 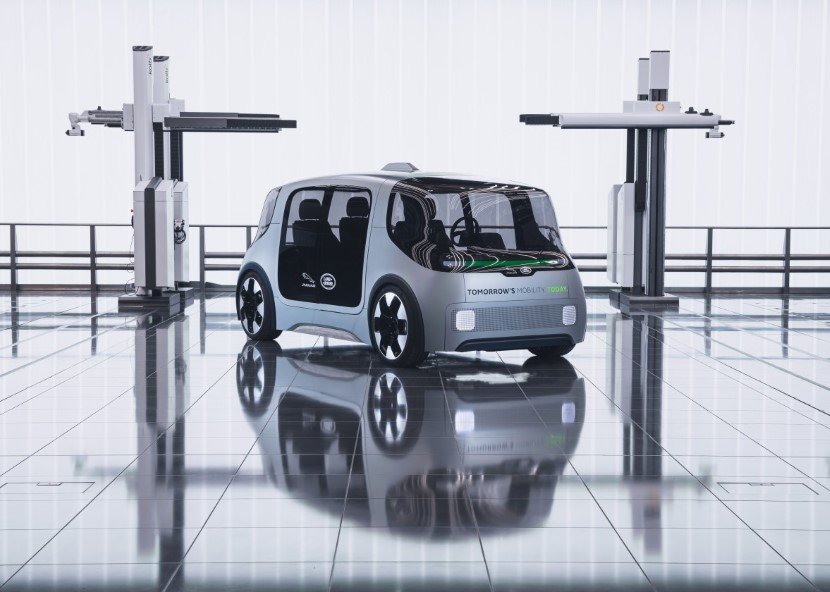 The vehicle is designed as part of the company’s “destination zero” goal – through this goal, they plan a future traffic with zero emissions, zero accidents and zero congestion.

“Project vector shows jaguar land rover as a leader in innovation to make our societies safer and healthier, and the environment clean”, said Ralf Speth who is the Chief Executive Officer of Jaguar Land Rover.

Project Vector is said to be “Autonomy-Ready”, which means that the system is made such that it can be operated with a driver, but can be shifted to automatic mode, too, whenever needed. “So you can travel on demand and autonomously.”

The Xiaomi Mi Mix Alpha has just the display screen all…

The vehicle is 4 meters or 13 feet long and has its drive-train and battery systems located under the floor. With this, there is left a lot of capacity in the inside cabin. The inside cabin can be set up according to personal choices. The vehicle has a low flooring and high roof for more headspace and there are sliding doors which cover almost the whole length of the vehicle. 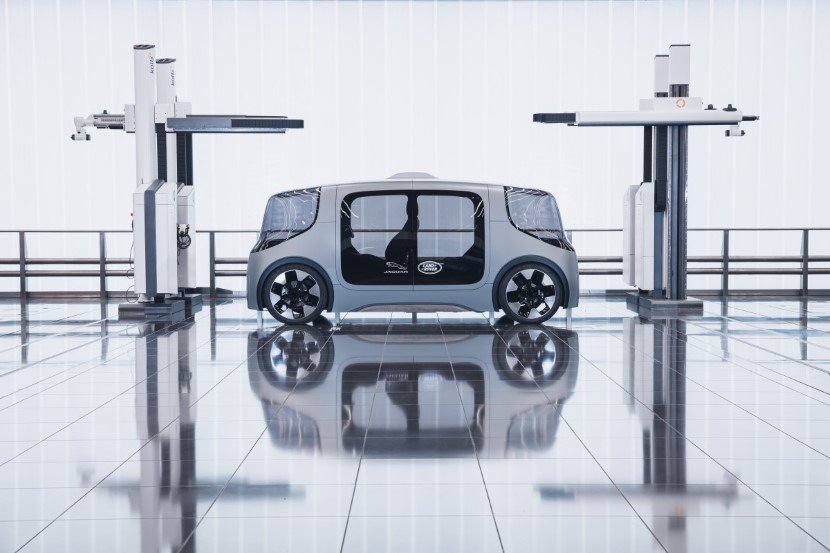 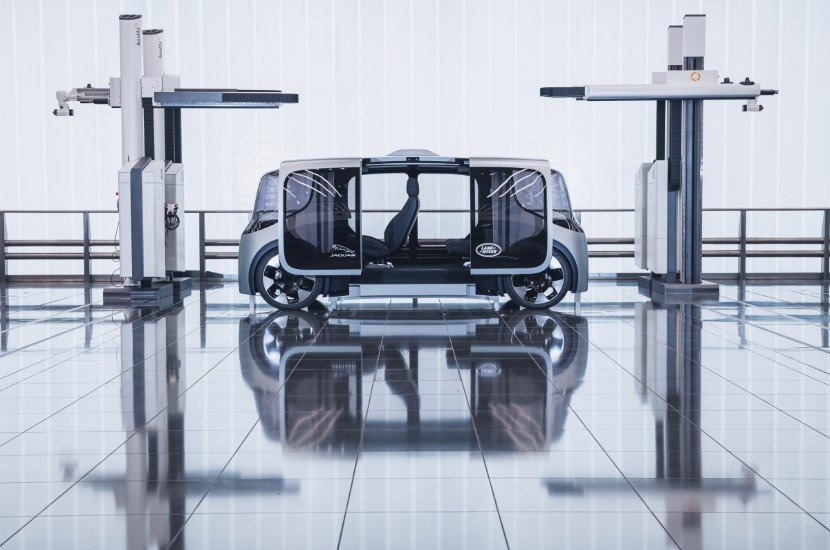 Designed specifically for cities, Project Vector will help Jaguar Land Rover to study the way people interact with and perceive mobility services, also, how they can address to the potential issues in the field. This will help JLR in designing their future automobile models.

Jaguar Land Rover unveiled Project Vector in Coventry, UK and the company plans to collaborate with the Coventry City Council and the Midlands Combined Authority, in UK, at the end of 2021, which will also be when they introduce the on-road-pilot system.