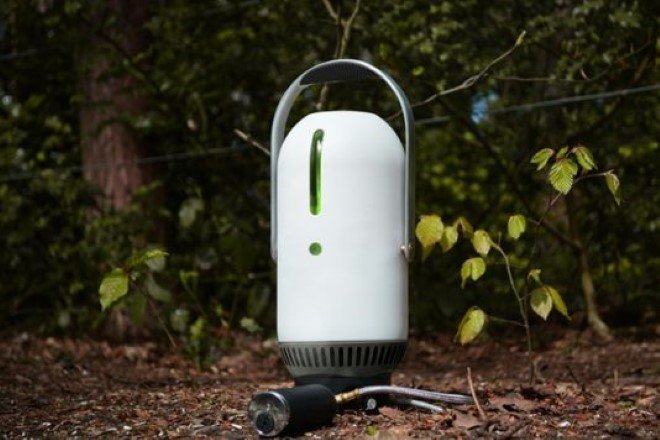 How many of us make it our life mission to selflessly give back to the society? Unfortunately, not many. But thank God for people like Will Broadway who are ready to burn midnight’s oil just to improve the lives of those who are deprived of even the basic necessities.

Will Broadway, a 22-year old, industrial design and technology graduate from Loughborough University, recently won the James Dyson Award for devising the Isobar – a mobile vaccine cooler that has the potential to save 1.5 million lives!

While travelling through Cambodia, China, Hong Kong and Vietnam for seven weeks, Broadway identified and understood how difficult it was for the medical staff to provide life-saving vaccines to those who needed them. Even the facts state that 1.5 million lives could be saved if the global vaccination systems improve.

Majority of the developing countries fail to meet the stringent international standards for temperature-safe vaccine distribution due to which the vaccines become ineffective. There is no proper storage and transportation of these vaccines to remote areas, so people usually resort to placing the vaccines in ice packs. Due to this, the temperature falls below the optimum temperature which the vaccine requires, and hence decreases its usefulness.

Inspired by Albert Einstein’s device that provided refrigeration without electricity in the 1920’s, Broadway improvised and created the Isobar. The Isobar heats the water and ammonia which in turn vaporizes the ammonia which are then released into the main chamber to maintain the temperature from two to eight degrees Celsius. This temperature ensures the stabilization of vaccines. The device can be charged by either propane or via electricity. In order to ensure its easy transportation, Broadway tried his best to keep the Isobar small in size with a handle at the top.

Nissan displays the efficiency of its Propilot 2.0 system…

In an interview with BCC Newsbeat, Broadway said that ‘Medical products have such a big mark-up that it’s unreasonable for people around the world to purchase these items. If it is the best thing available, then it should be out there saving lives. I wanted to make something for people who have next to nothing. It should be a basic human right, in my opinion, to have a vaccination.’ He told Newsbeat that he did not do this for money, but merely wanted to help those in need.

When asked about his future plans, Broadway expressed that he wishes to expand the Isobar’s scope by making the transportation of organ transplants, and blood donations possible!

Let’s collectively pray for his success for he is set to change the world!

H/T: BBC Newsbeat and The Guardian