In the world where new tech ideas don’t take much long to be turned in to reality, it seems that the foldable smartphone fantasy has yet to be realized. American tech giant IBM has patented its concept of a foldable smart watch which is so far just a concept based on the designs IBM has presented in the patent. The smart unfolding wrist watch design which was displayed in the patent holds the look of a deck of cards just instead of cards there is a pile of screens which can be unfolded to make a larger screen that forms a tablet. An eminent absence in the patent is of the working schematics of the watch due to which it lacks the value. 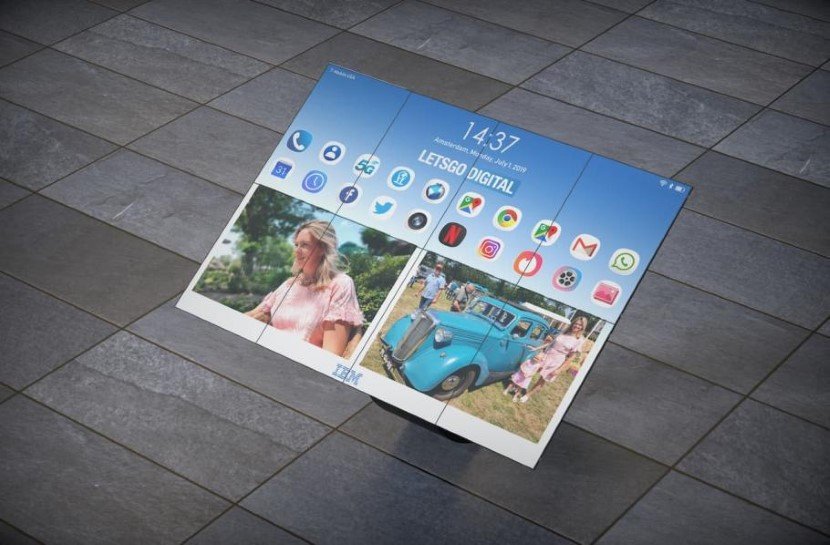 The unfolding screen, if made a reality, could be really space saving like a foldable chair. The single screen, as presented in the patent, only shows the typical displays like time and date etc. but once unfolded, more space could be available to house a number of applications. The whole concept is basically a tablet cut into eight equally sized pieces stacked upon each other. The dream of making a gadget like this has previously been delayed or say, crushed as Samsung and Huawei, despite repeatedly stating that a real practically viable foldable smartphone is on its way, seems to have lost the touch with the working models. So, we’re not sure if anything as ambitious as IBM’s foldable smartwatch will ever become a reality.