This Bizarre Hummingbird Wind Turbine Aims to Power Your Homes 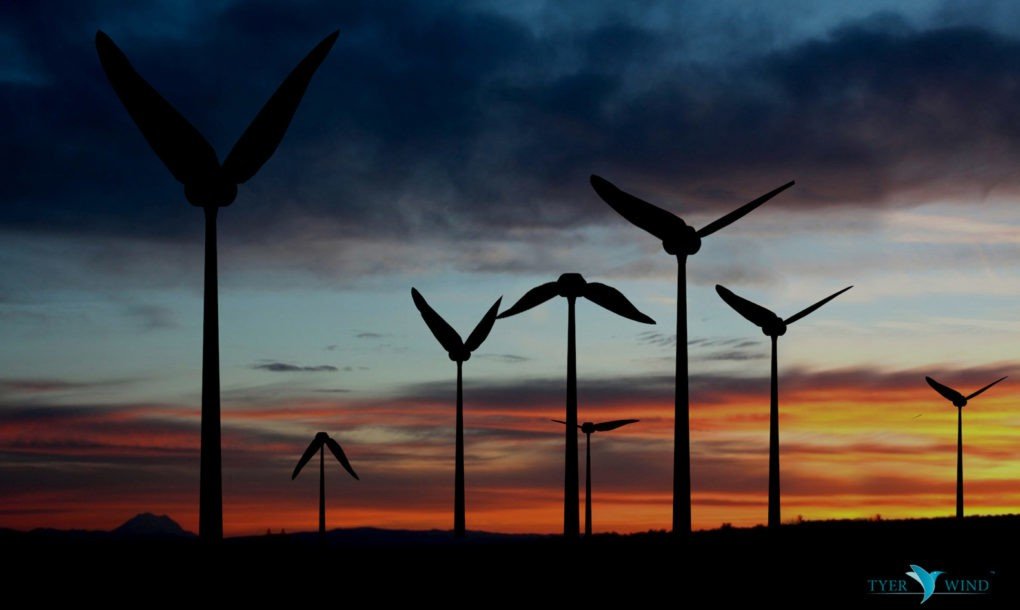 Don’t we just all adore hummingbirds because of their incredibly small size? Who knew the hummingbird’s wings would become a source of inspiration for this particular Tunisian start-up. The company, inspired by the working mechanism of a hummingbird’s wings, designed a wind turbine in accordance with it. Tyer Wind, the brains behind the concept, studied the working principle of the bird’s wings as it hovers, and so equipped the turbine with a pair of flapping wings that move in a figure-eight motion. The turbine’s five feet long wings are fabricated from carbon fibre that take up 12 square feet of space in total. This way, the turbine generates energy at every stroke, be it upwards or downwards!

Tyer Wind, while explaining the technology, said that ‘The TYER vertical axis wind converter harnesses wind power using flapping wings that perfectly mimics the motion of one of the most energy-efficient bird: The Hummingbird.’ He added on by saying that the product is both efficient and eco-friendly. 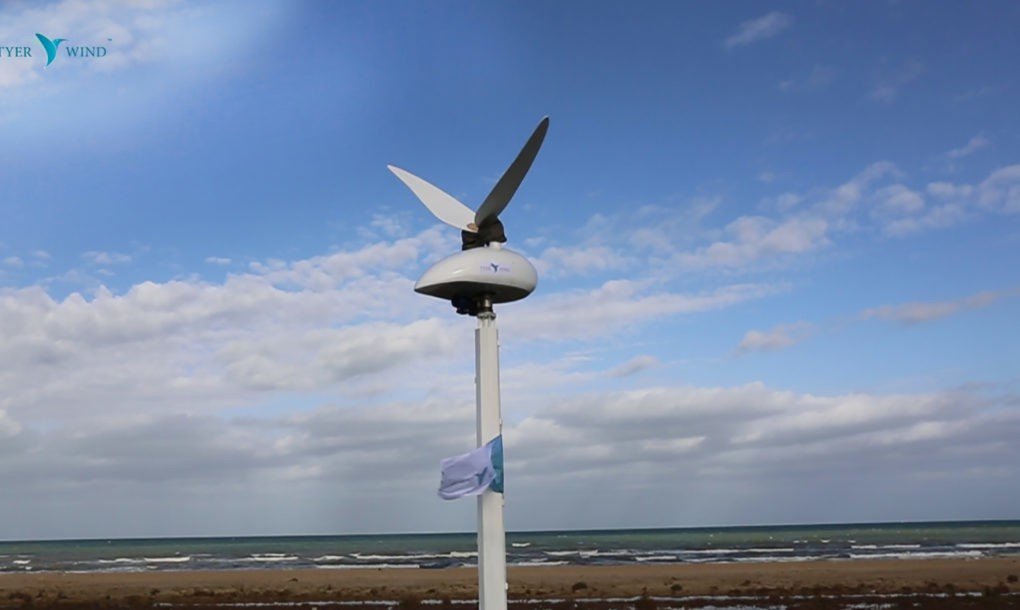 Huawei has stepped up the foldable phones’ race with…

So how does it really work? The wings store energy from the wind and transmit it to a spinning axle inside the turbine housing which acts as a moving agent in the turbine. The test turbine is able to produce 1kW of power. The conventional rotation of blades doesn’t produce energy, but it is actually the flapping of the wings that coverts wind energy into electricity. This is all possible due to the 3D Aouininan kinematics. In order to understand this type of kinematics, we need to know that it enables the conversion of linear motion to rotational motion.

Fun fact: the hummingbird, using this kinematics, flaps its wings between 50 to 200 times a SECOND while flying. Quite unbelievable, no?

The company is proud of its work as the turbine is both easily scalable and in harmony with its surrounding. The wind turbines (which are usually viewed as a source of noise pollution) are now quieter in nature, and also less hazardous. Unfortunately, the turbine isn’t generating the anticipated yield which could be produced by a conventional turbine so the company is now finding other ways to improve the design which would in turn increase the output efficiency. This is a step towards green energy and sustainable development – something that our world is in dire need of.

The U.S. Navy is Testing Autonomous, Unmanned Swarmboats to Secure Its Harbors