How to record screen on Windows, Mac, Iphone, Android and Ipad 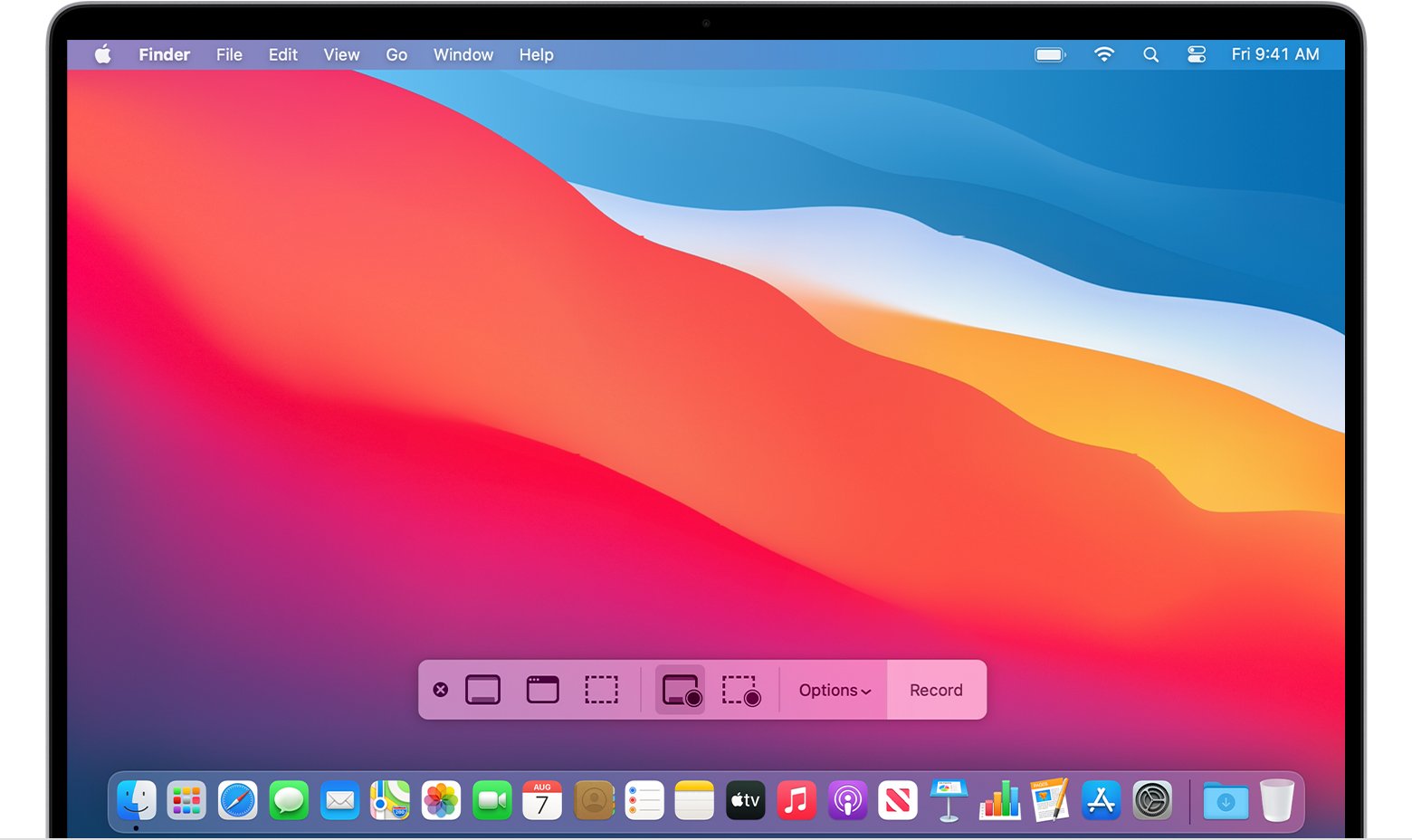 ‘Record the screen’ feature on your devices enable you to record a video of what’s currently playing on your screen and save it for later. Whether you are a student, an employee at a software house, a forgetful teenager or a college professor, you might wonder ‘how to record screen’ in order to save the process of completing a particular task. A series of OS providers including Apple, Windows and Google, now pre-install this feature into their operating systems for the ease of their users. It is not, however, easy figuring out how to record your screen. Let’s see how it’s done!

You can sleep snore-free now with the help of Nora!

Japanese artist explores the concept of public and private…

Mac users are lucky, given their operators have installed a Quicktime application which is generally used to play movies on the device. It also comes with several other features, one of which is screen recording.

As mentioned earlier, Quicktime is preinstalled in your macOS and you do not need to install it from scratch.

If you are running macOS Mojave, you can use a combination of hotkeys to start recording your screen.

How to record screen with ScreenFlow

Use ScreenFlow when you aim to go beyond simple recording. ScreenFlow has built-in recording and editing tools with various exciting features like callouts, special pointers, a multi-layered editing timeline, and other options that are great for marketing or educational videos.

In order to start recording and editing your videos using Screenflow, you need to download it as a 30 days free trial. Then;

How to record screen with Camtasia

Camtasia is another great downloadable software you can use to record and edit your videos on mac. In order to use Camtasia, the user first needs to buy it online. However, if you are not willing to buy it, a free trial is offered for 30 days.

How to record screen with Snagit

Finally, yet importantly, Snagit is a great choice for users who often need annotated screenshots and video recording software. The editor in Snagit has, however, extremely limited functionality and it is not suitable for making wide-scale projects such as YouTube videos.

It is mainly built to take screenshots and record screens, with a user-friendly interface.

There are a few alternatives to the aforementioned programs:

Filmora Scrn is another screen recording and editing software with multiple export options and editing. It provides a clean interface but it is not free and hence, not a suitable option for everyone.

Another way to record and edit your screen is by using Microsoft PowerPoint. Just choose Insert > Screen Recording and use the Select Area tool to select the part of the screen you want to cast. You might need to update your Mac PowerPoint since older versions do not support audio for you screen recording.

YouTube has an exciting pre-existing feature that lets you record your screen when you have a YouTube channel. You can use the Creator Studio’s Live Stream feature to record the screen. However, the only shortcoming is that the recording will be publically viewable so it might not be the best fit for all users.

This a rather high-end screen recording and video editing software with quirks and features that an ordinary user may never use. You can change specialized settings such as the bit rate, audio sampling rate, hotkeys, etc. It is an open source program and hence, free. It can be downloaded from OBS Studio.

iOS 11 features a built-in function that records the screen on your device. This feature comes in handy, especially, if you want to save the work for later, want to share your gameplay with your friends, demonstrate a bug or walk someone through a tutorial of an application. All apple devices with iOS 11 and later versions hold this feature.

How to enable screen recording on iPhone/iPad

How to record screen on iPhone/iPad

In order to start recording your screen, follow these steps:

How to end the recording

In order to stop the recording, follow the steps:

If your device has a 3D touch feature, you can simply 3D touch on the record button in the control panel and start recording. You can also decide whether or not you want to enable microphone while recording.

Taking a screenshot on windows is quite a simplistic process but when it comes to recording the screen and editing a video, the task can be a bit difficult. However, Microsoft has incorporated a video capture tool called Game Bar which has made it very easy.

The Game Bar interface underwent a series of updates under Windows 10 Update 2018 and the video recording and editing tools look slightly different since then.

How to enable Game bar to record screen

In order to enable the Game bar;

The Game Bar has certain limitations when it comes to platforms you can capture i.e. it does not capture from Windows desktop, file explorer or a few apps like Maps and Weather. Apart from this, there is a wide range of applications available to be recorded.

How to record screen with Game bar

If you are recording the screen for the first time using the Game Bar, you will have to click the checkbox to “Enable gaming features for this app to record gameplay” and then click the Square Record button to start recording. After that, the Game Bar panel minimizes into a small floating bar on the top-right corner of the screen and you can simply click it to view options and control the recording.

In order to stop the recording, click on the floating bar and press the record button. Doing that will notify you that the clip has been recorded and show you the location of the saved file. Click the notification and it will take you to the location of the file. You can double click it to open the file and preview it. You can always change the destination for saved files by going to Settings > Gaming.

How to record screen in the background with Game bar

Sometimes you wish that you had recorded an activity you have just performed on your computer. Well, Game Bar has got you covered. It enables you to capture the last 30 seconds of the screen activity of the task you have already completed.

In order to do that, simply;

Now you will never miss the last 30 seconds of your screen activity. The number of seconds can be changed by going to Settings > Gaming.

How to start live broadcast

You can broadcast the live feed of your screen activities if you have an Xbox live account. In order to begin,

How to view your captures

To view the captures, you can always go to the destination folder you selected for your saved items. Moreover, the saved clips can also be reached directly from the Game Bar. Click the command ‘Show all captures’ under the control panel to open a file window.

How to record screen using PowerPoint on Windows

The screen can quite easily be recorded using Microsoft Office’s PowerPoint:

If you deem to record and edit your screen on Windows in a more professional manner, there is a list of offline apps you can use. You can download any of the apps given below and start recording and editing your work, professionally.

OBS studio is a free application that can be downloaded at any time. It is able to do unlimited full-screen recording without water marks. It has built-in streaming functions for those who want a live audience while recording. Great hardware support enables 60-frames-per-second videos.

Snagit is another application you can use for the same purpose. However, it entertains startups more than the gamers. It features numerous exciting features you can use to display your work. Snagit could be a great option for you if you aim to make a video that includes several video types, multiple graphics, and screen recording. It is, however, not free and the user is required to pay as much as $50.