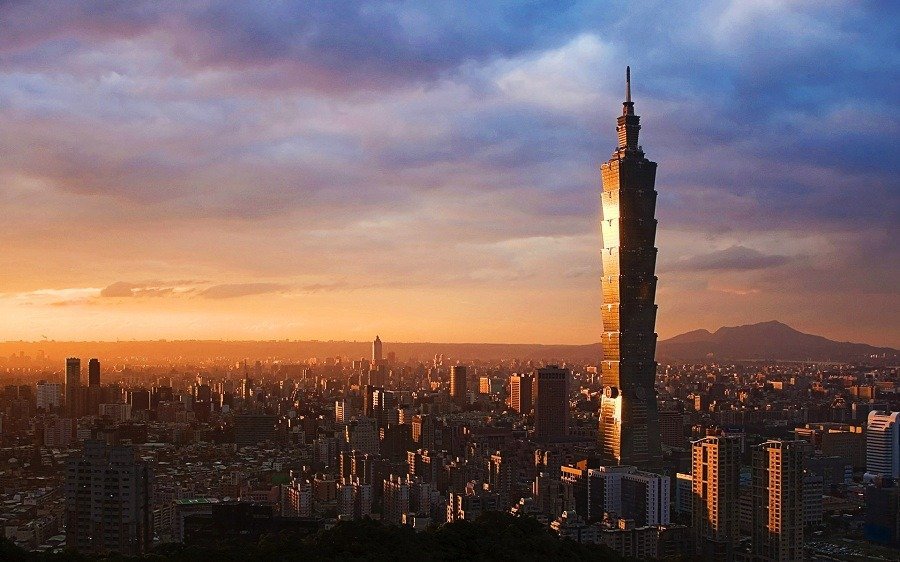 In the Old Testament Tower of the Babel mankind tried to reach God by building a super tall structure to heaven. Since then, the human expeditions have created a wondrous world that we are living in and a world we would have never imagined a few centuries ago. The 20th century saw skyscrapers dominate city skylines.   But will there be any siege to our towering ambitions today? By the 1980s more than 80 % of the world’s buildings over 150m were in North America. However today, Asia and Middle-East are the paramount builders of the super-tall structures. Every building in the world now sits in the shadow of 828m tall Burj Khalifa the glittering glass and steel trophy that opened in Dubai, UAE in 2010.

Now why is there a need to build upwards? Today, skyscrapers are an increasingly common sight where land is expensive, for instance the cost of office space is inexorably on the rise, with rates in the most expensive office location – Hong Kong, China at an eye-watering $ 2,299.41 per m² per annum as of June 2011. One way to combat these hefty costs is to build upwards, rather than taking up more space on the ground. As being in the centers of big cities Skyscrapers provide such a high ratio of rentable floor space per unit area of land. They are built not just for economy of space but are also considered as symbol of a city’s economic power. They not only define the city’s skyline but also help to define the city’s identity. In some cases, exceptionally tall skyscrapers have been built not out of necessity, but to help define the city’s identity and presence or power as a city.

Apparently the whole world seems to have caught up into the fray of building tall with no upper limits but there are some cities that have height restriction laws to restrict the maximum height of the structures. There can be a variety of reasons for these measures. Some restrictions limit the height of new buildings so as not to block views of an older work decreed to be important landmark by a government. For instance in Hong Kong, skyscraper heights are limited by law to that of the area’s surrounding mountains in order to protect the ridge line of Hong Kong Island. Other restrictions are because of practical concern, such as around airports to prevent any danger to flight safety.

The main ingredients for building a super tall building are; concrete, loads of steel and obviously a lot of money. The higher you build, the greater the mechanical infrastructure needed to support the building. A super high pressure pump was used to raise the concrete upward during the construction of Burj Khalifa. However, there are some fundamental problems that plague very tall buildings:

The top of a skyscraper can sway up to 1 m in high winds. Typically, a tall building is designed to sway by no more than 1/500th of its height. Large objects called “mass dampers” help to shift a building’s weight to balance the pressure of the wind. As in pictures is the 728-ton mass damper, housed in full public view near the top of the 508 m tall skyscraper Taipei 101 in Chinese Taipei.

The Rising Challenge of Waste Disposal

Tall buildings must be located where there are sufficient municipal sewage systems; otherwise there is the risk of congestion. Until recently, Dubai had an insufficient sewage system, so a constant stream of trucks had to ferry the contents of septic tanks between its tall buildings and the city’s only sewage treatment plant. 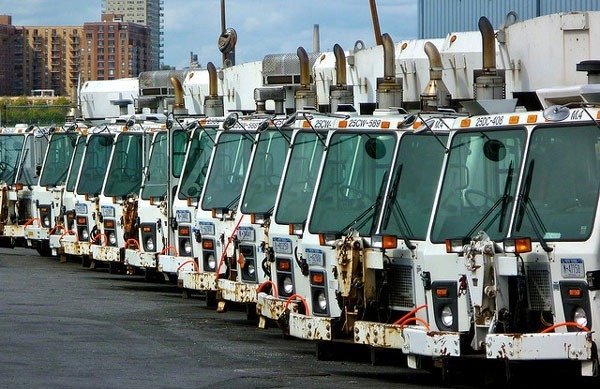 Moving large numbers of people to a great height and promptly is a challenge. The higher you build the more lifts you need, but every extra bank of lifts reduces the available floor space to rent. Express lifts also have a speed limit, beyond which the passengers begin to feel queasy. The fastest lifts are those of the Burj Khalifa’s observation deck i.e. 64km/h.

Fire and smoke can be lethal in a tall building, as was the case in the aftermath of the terrorist attacks on the World Trade Center towers on September 11, 2001.

The size of super tall buildings makes them highly vulnerable to the elements. The building’s façade will deteriorate over time and will require re-cladding. Adequate surface drainage is also vial. To avoid corrosion in a building’s metal structures and components, an electrical current is sometimes passed through them; a treatment known as ‘Cathodic Protection’.

Super tall buildings are often begun at the end of a boom era, when the money is available and confidence is high. But the long construction times involved may dissuade financiers. When recessions kick in, the construction of showcase tall buildings is often put on hold. The Burj Dubai was finished (and renamed the Khalifa) only when the bankrupt emirate of Dubai was bailed out by the president of neighboring Abu Dhabi.

In theory, a building’s height is limited only by an architect’s imagination. But a skyscraper is a complex creation, involving engineering, architecture, economics and even politics, with each having its own set of limitations.

Ten Most Produced Units in a Year