As we have seen bicycle indicators on the handlebar but we have never seen the German-designed Zarathustra sequential lighting indicator and brakes in a bicycle. The product is inspired by the indicators used in the Audi A8. The lights have a unique feature of rings with 20 LEDs which blink in a sequence. The handle bar grips have been made by aluminum wrapped by leather. There are thumb-activated buttons on each handle which are used by the riders to activate the LED rings blink in sequence. This indicates that a turn is coming. 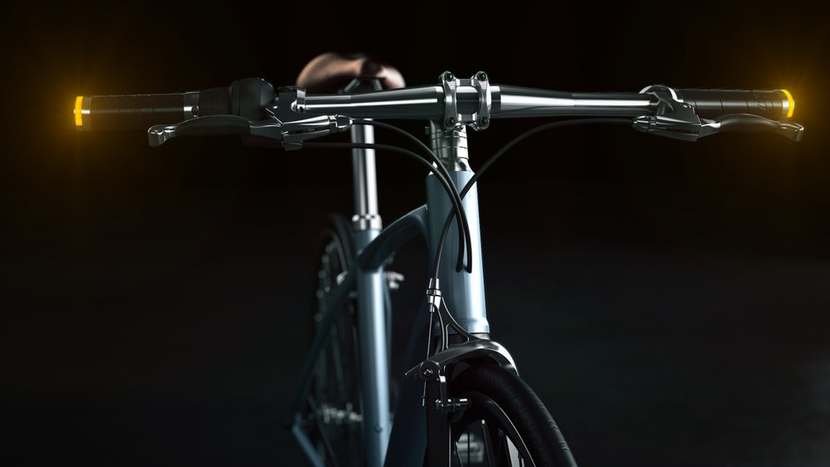 The rings can be used as hazard lights by illuminating both sides at the same time. Rings are also used as running lights. Plus the bicycle has got a unique light system in brakes when the brake lever is pulled, the mounted sensors detect and causes the lights to illuminate. The light color of brakes is red, so pulling off either lever will light up both rings, as sensors are fixed and they communicate with each other wirelessly. 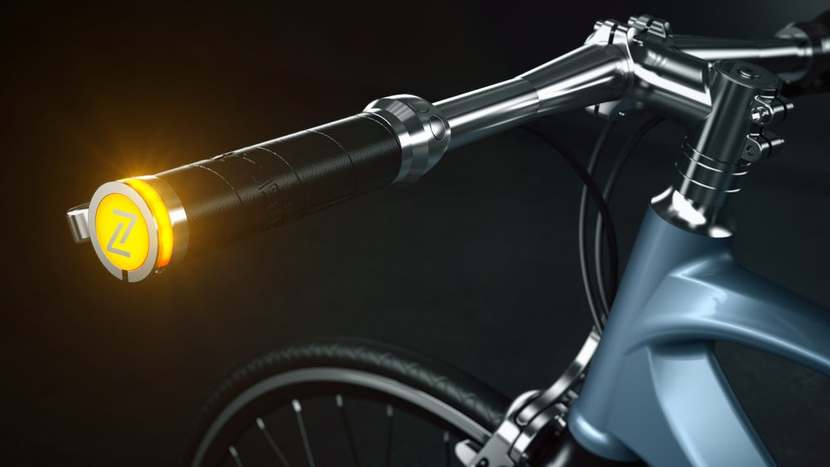 Year In Review; The Best Android Apps Of 2014 Named By…

Mesmerizing ‘Villa on the Rock, in France comes with a…

In other bicycles, there is an accelerometer for the brake light system. Well, it is difficult to compare which one is best. Another good thing about the bicycle is that it has removable grips which are waterproof as well. This feature let the users remove the grips when the bike is not in use, and will keep them from being stolen it is at rest outside. An android/IOS app monitors the battery used for the lights. The app is handy for the users to get access to other operations and in adjusting the colors and brightness of the lights.

The Zarathustra system is a part of Indiegogo campaign where you can get a pair of these indicators for a pledge of US $99. The system will be retailed at a price of $199 if it goes into production.

ElliQ Robotic System is designed to keep the elderly some company