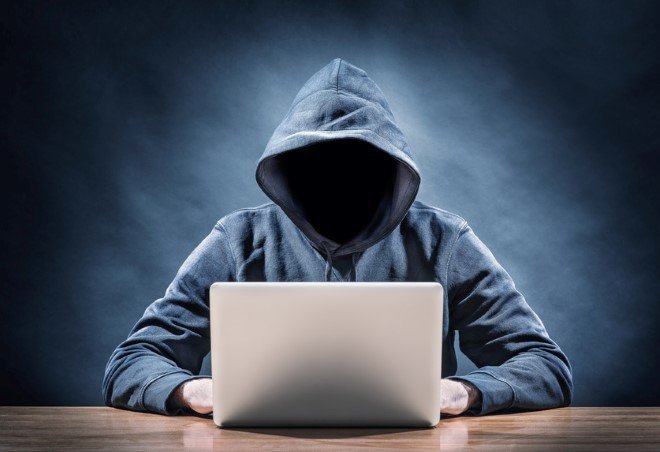 In this new age, data is undoubtedly the most precious treasure and having access to the right amount of appropriate data can turn the poorest of all into the richest person alive. Having said that, access to such data mostly comes through a highly illegal way; hacking. Hackers have started utilizing “internet of things” devices these days to get hold of useful information as discreetly as possible. These devices can be any mundane objects such as CCTV cameras or air conditioning units that go unnoticed by almost everyone. All you need to do is to connect functioning microchips and circuits in them and the most ordinary thing will transform into a hacker’s most powerful tool.

This hacking style was properly acknowledged after a group of attackers was caught for getting into a Casino’s database through installing internet of things onto a thermometer in an aquarium, placed in the lobby.

Methanol powered electric sports car goes from 0-60 in under…

Nicole Eagan, the CEO of Darktrace, talked about this incident in WSJ CEO Council Conference in London on Thursday: “There’re a lot of internet-of-things devices, everything from thermostats, refrigeration systems, HVAC systems, to people who bring in their Alexa devices into the offices. There’s just a lot of IoT. It expands the attack surface, and most of this isn’t covered by traditional defenses. The attackers used that to get a foothold in the network. They then found the high-roller database and then pulled that back across the network, out the thermostat, and up to the cloud.”

Eagen stressed on bringing up the standards of security against the serious and now, frequent misuse of IoT since their existence has put sensitive data into a serious threat.