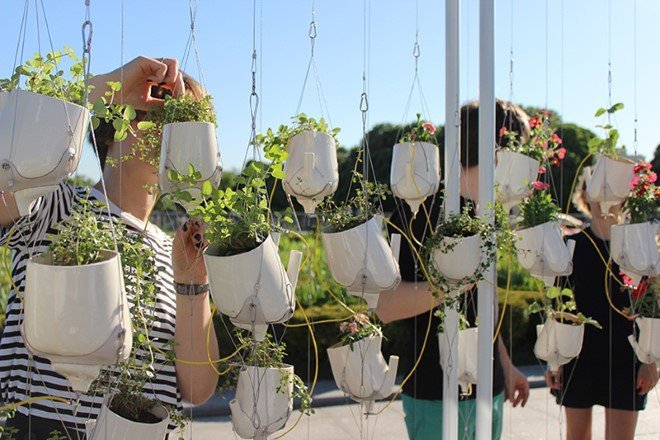 As a part of a research project, Moscow-based architect and designer Elena Mitro devised a system that harnesses plants to produce renewable energy! This creative design called ‘green spark’ uses plant-filled ceramic pots that double as a set of batteries that use the process of photosynthesis to produce electrical energy known as plant-microbial fuel cells (PMFCs).

RECOMMENDED: LEGO launched a fully functional wind turbine made from plant based plastic 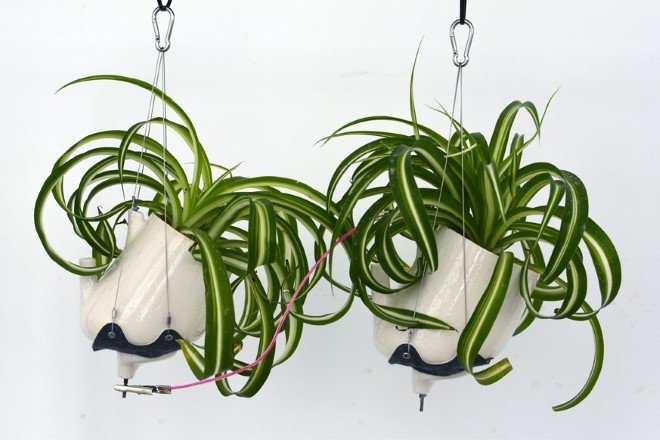 So how do plants even produce that much energy? Basically, the bacteria breaks down the matter in order to produce free electrons. Elena provided an electrode to allow the free radicals to move and conduct electricity. One battery is able to generate over 0.7 volts with the current depending on whether the plants are connected in a parallel or series circuit. Using this wisdom, the designer set up a circuit containing 86 batteries that allow two smartphones to charge at the same time. 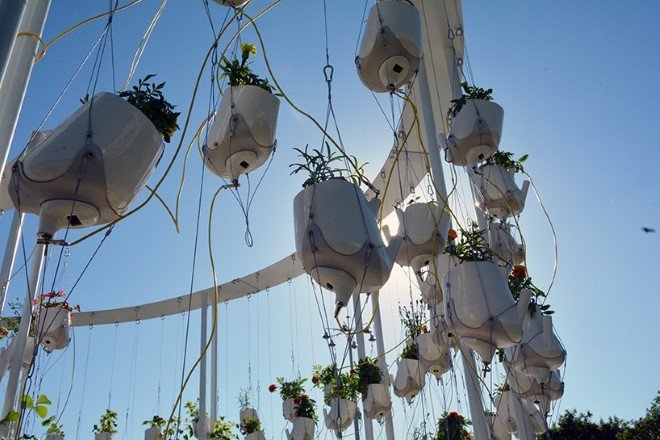 This concrete home is as unconventional as it can get

The bottom of the ceramic pot is glazed with a material that allows it to be waterproof. This allows the cathode-an electrode through which current flows out a polarized electrical device- to activate and perform better. The rest consists of porous clay and three plugs- two for the electrical connection and one for the irrigation tubing.

SEE ALSO: Researchers at MIT have created a battery that stores energy via breathing air 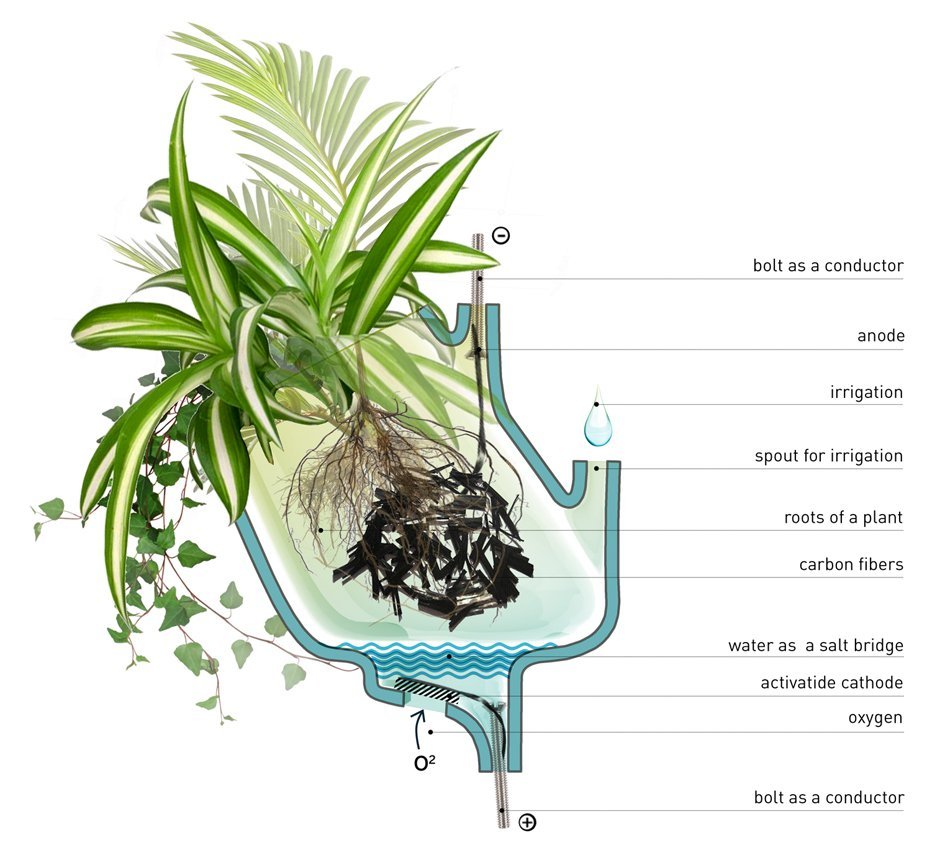 On a larger scale, the PMFCs are supposed to function in cities and within urban infrastructure to encourage eco-friendly electricity production through a self-sufficient distributed system for the environmental eco-monitoring. 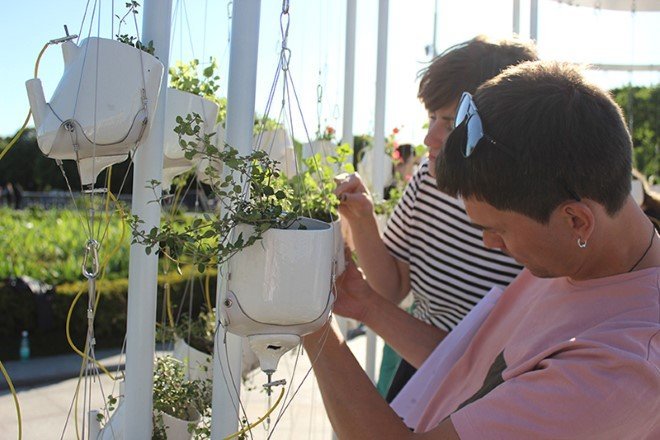