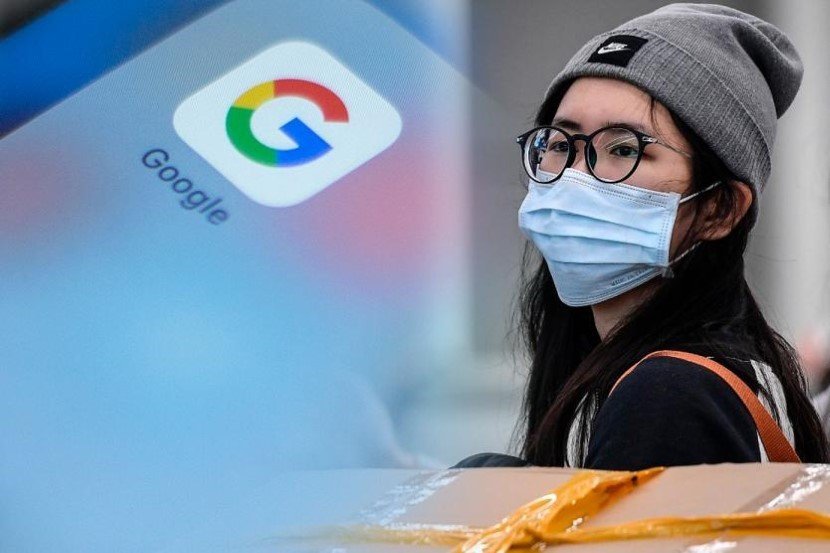 Much has happened in the first month of 2020 than it has in years. Starting with Australia bush fires to the almost commencement to what they said was going to be World War 3 and now the epidemic of Coronavirus. The good news is that much of the world is already informed regarding the disease and its necessary precautions. Google, however, is contributing towards the awareness of the epidemic. Together with the help of the World Health Organization (WHO), the company aims to protect as much of the world population as it can considering the large amount of user log they have with an SOS alert.

Through this launch, anyone searching for information on Coronavirus will be directed to an SOS alert box. Google’s SOS alert boxes comprise of trusted sources regarding high priority public emergencies. The one involving Coronavirus deals with the necessary precautions and daily WHO tweet updates about the notorious disease.  An SOS alert header shows up on the top page once the user activates the alert. Not only this, Google has announced a grant of $250,000 from Google.org to the Chinese Red Cross for the aid of relief of efforts. Google.org has also managed to raise $8,000 by now to help the cause. 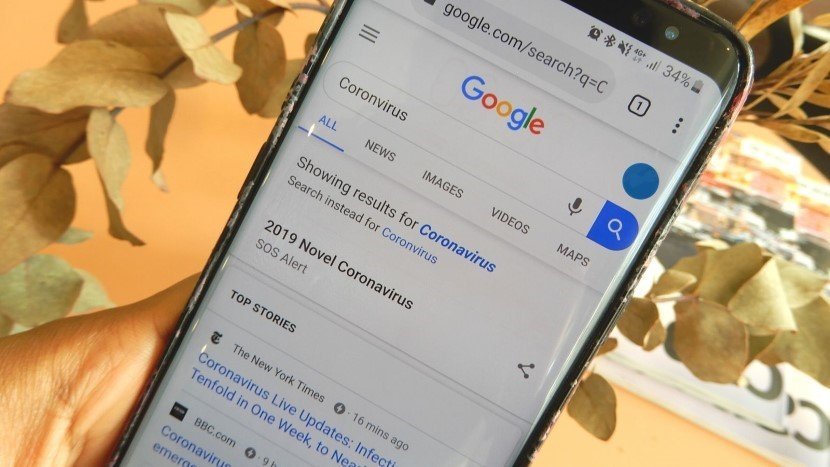 Just as a person types ‘Corona Virus’ in the Search Engine, an SOS alert box appears on the top. It comes with an arrow-shaped icon that is a share button so the user can share the link to their loved ones on Twitter, Facebook, Whatsapp, etc. It contains all the important information and tips one needs to be familiar with for the safety against the disease. SOS alert systems were first introduced by Google in 2017 to help fight public emergencies such as floods, fires or terrorist attacks. It can be accessed through Google Search as well as Google Maps, in order to locate certain places and to find out top stories and center of the disease from the authorities. Another benefit users will get out of this is the timely notification of their closeness to the incident and a warning to go any further.

This tiny device turns any solid surface into a smart remote…

Visual Artist Turns Eyelids Into Canvases With Her Amazing…

By 30th January, the US confirmed the first case of Coronavirus in the country. Currently, the disease has showcased 8,000 cases worldwide and 213 deaths. The virus is said to be spreading via human contact and is said to have originated from Wuhan (China) due to the consumption of bat soup. The US has either delayed or canceled most of its flights from China and companies such as Tesla and Google have shut down their offices and operation in the country. Russia has closed its 4,300km border with China and countries have advised its citizens to refrain from traveling to the country. At least 21 countries have already been affected by the virus hence it is now announced as a global health emergency.

This bungalow gives back more energy than it uses!