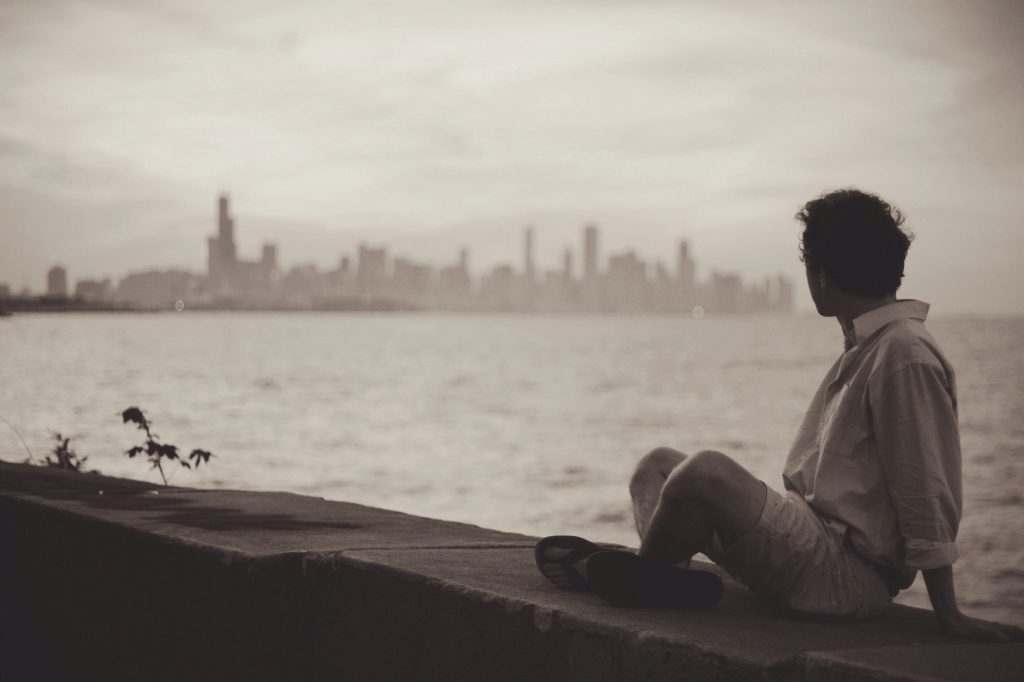 Many might pity you for being single especially around the month of February. They will make you feel as if you are missing out and are somehow ‘incomplete’. Well, don’t drown in self-pity just yet, learn to adopt a more positive approach instead. So, what if you are single? According to science, single people tend to have stronger social networks, are physically fitter and are likely to benefit more from alone time. Next time your friends jokingly mock you, throw these facts in their faces (politely, of course).

Let us begin by talking about the precious time you get to spend with yourself. Recent studies suggest that single people tend to embrace solitude and make the best out of it. For instance, Bella DePaulo, a psychologist at the University of California Santa Barbara, strongly encourages being single, and travels all over to back her stance with scientific evidence! Even though many often dismiss her theories, she’s still hopeful that one day she will be able to convince a large community. To reach a large audience, she used platforms such as TEDx Talk last year and enlightened people calling ‘living single’ her happily ever after.

Moving on, single people also have stronger social networks comparatively. In 2015, Naomi Gerstel and Natalia Sarkisian, social scientists by profession, conducted a study on the strength of relationships of both single and married American adults with their relatives, neighbors, friends etc. respectively. The findings suggested that single people not only reached out to their social networks more often but also provided and received help more than married couples. In order to strengthen their research, they considered and included different factors such as gender, race and financial status. They concluded their research paper by writing, “being single increases the social connections of both women and men.”

Similarly, a publication in the British Medical Journal, stated how people who were in touch with more than 10 friends on a regular basis were far happier than those who didn’t keep in touch and had fewer friends overall. William Chopik, an assistant professor of psychology at Michigan State University, studied 280,000 people and found out that importance of friendships growing with age. In a statement, Chopik said, “Keeping a few really good friends around can make a world of difference for our health and well-being. So, it is smart to invest in the friendships that make you happiest.” Many others believe that friendships influence health as well as happiness more than family members do.

How to Watch Private YouTube Videos With and Without…

Infographic reveals all the different types of intelligence…

Furthermore, science also states that people who get into relationships and ‘settle down’ tend to adopt unhealthy habits compromising their physical fitness. According to a survey, more than 13,000 single people between the age of 18 and 64 worked out more often than those married or divorced. In addition to this, a study published in the journal Social Science and Medicine in the year 2015 drew a comparison of body mass indexes of approximately 4,500 people dwelling in Europe; the results showed that single people had lower BMIs and weighed around five pounds less than married people.

Lastly, as stated earlier, single people tend to develop more individually and make the best out of their ‘alone time’. A significant number of studies link solitude to increased creativity and sense of freedom. A psychotherapist, Amy Morin shared that alone time can enhance one’s productivity. She said, “Time alone doesn’t have to be lonely. It could be the key to getting to know yourself better.”

While presenting at the American Psychological Association, De Paulo demonstrated how single people are more determined to achieve their goals and are likely to undergo development at a faster pace. Another analysis of data from the 1998 National Survey of Families and Households shows that single people experience personal growth more than married people.

DePaulo rightly summed up. “The beliefs that single people are miserable, lonely…and want nothing more than to become un-single are just myths.” So, the next time someone makes you feel bad about being single, just tell them the single life has its own perks!