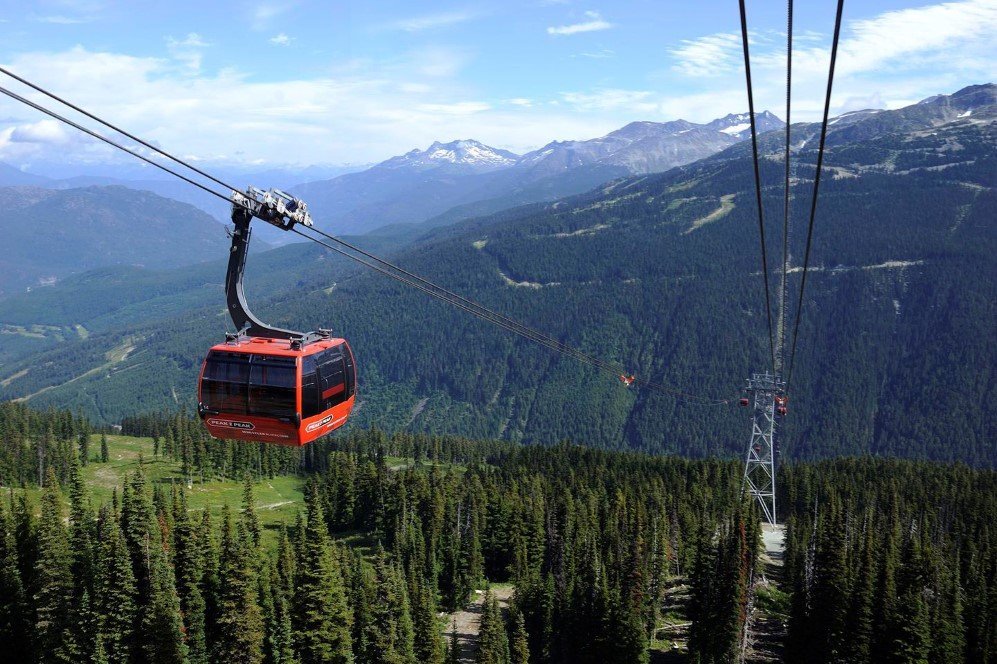 It is fascinating how beautiful landscapes have the quality of looking different yet exceptionally breathtaking from varying angles but if you feel like the birds get to have the best views from being up in the air then you definitely need to travel in these cable cars all around the world.

The Nebelhornbahn Cable Car on Mt. Nebelhorn in the Allgäu Alps, in Bavaria, Germany. 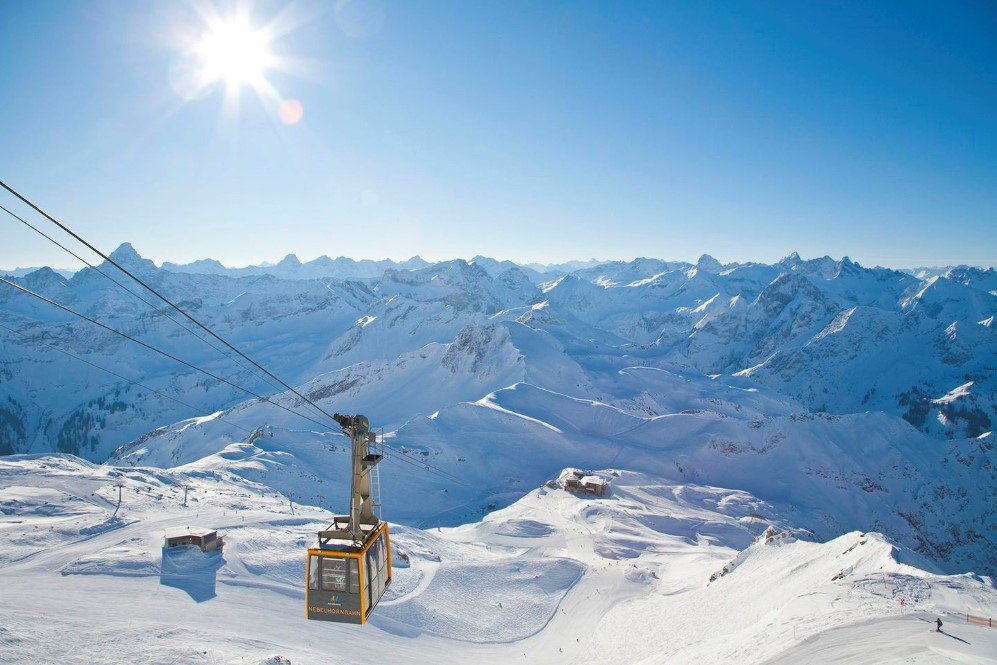 The Damovar Ropeway in Gangtok, India. 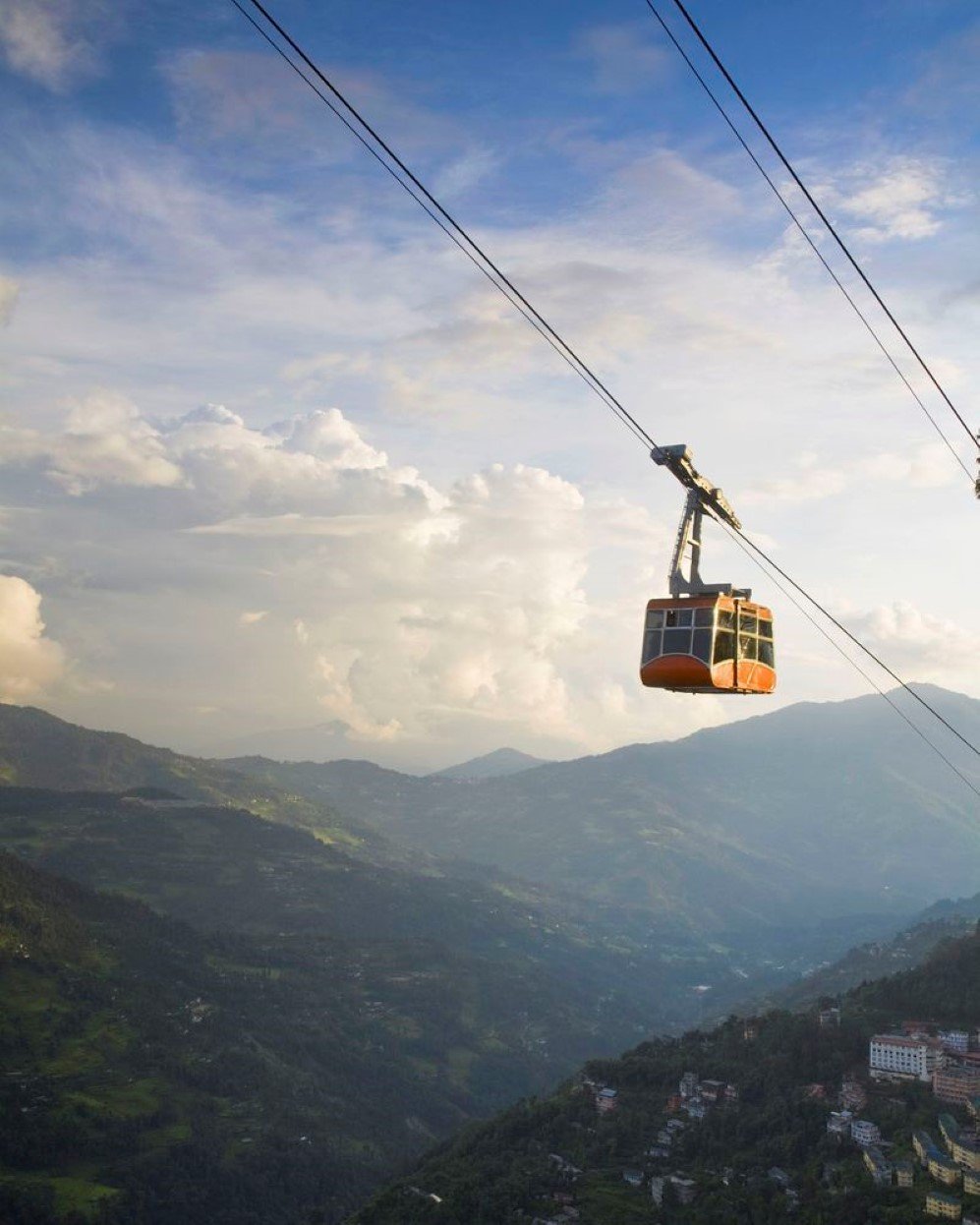 Going up to the Great Wall of China. 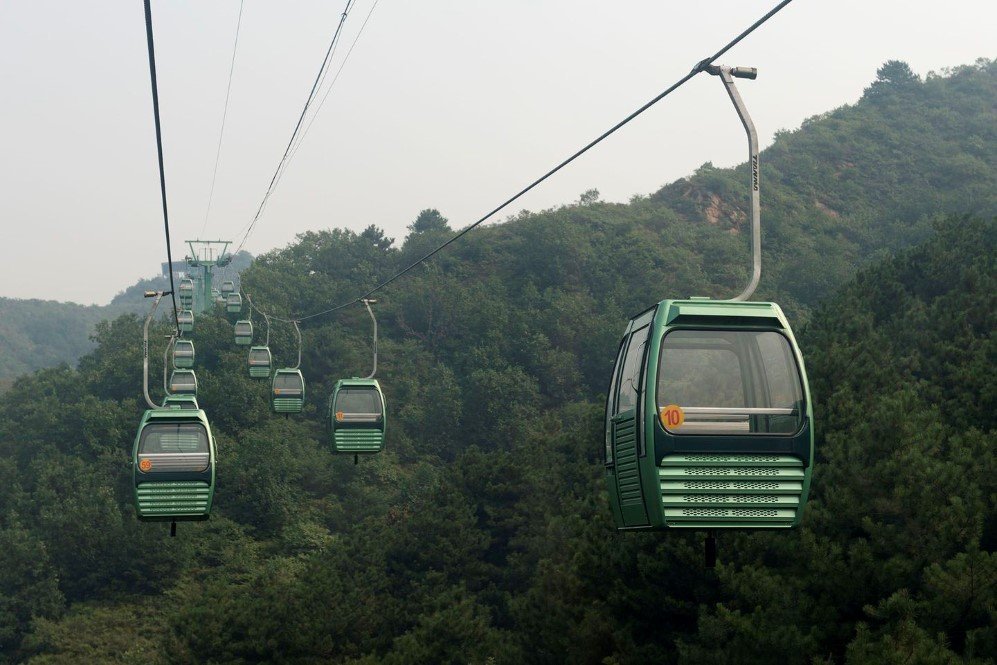 The aerial tramway over Lake Ashino in Hakone, Japan. 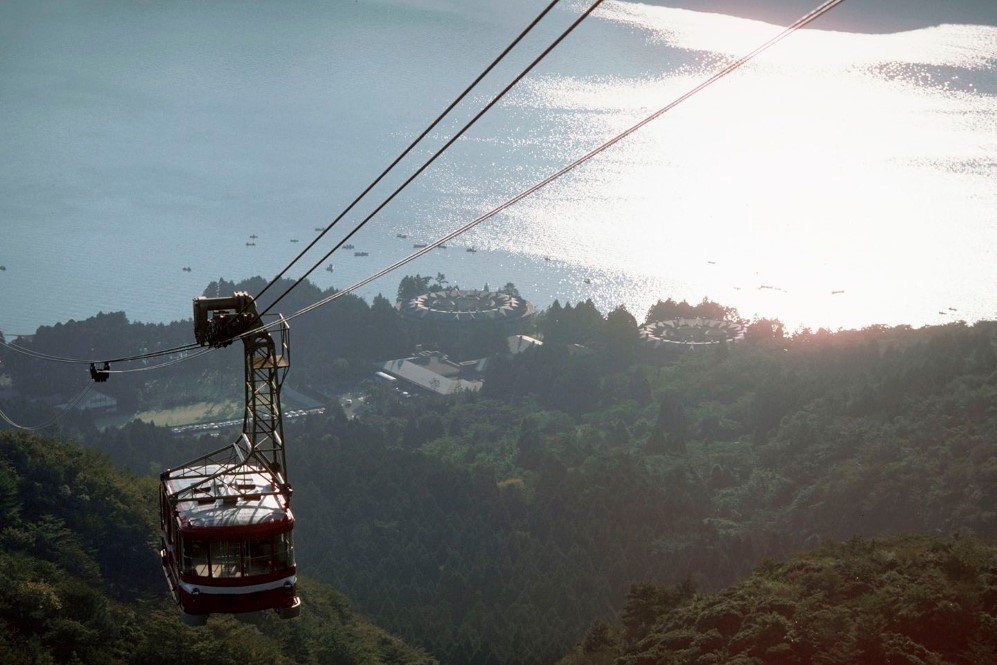 A cable line across the Rhine River connects the city of Koblenz, Germany, with the fortress Ehrenbreitstein. 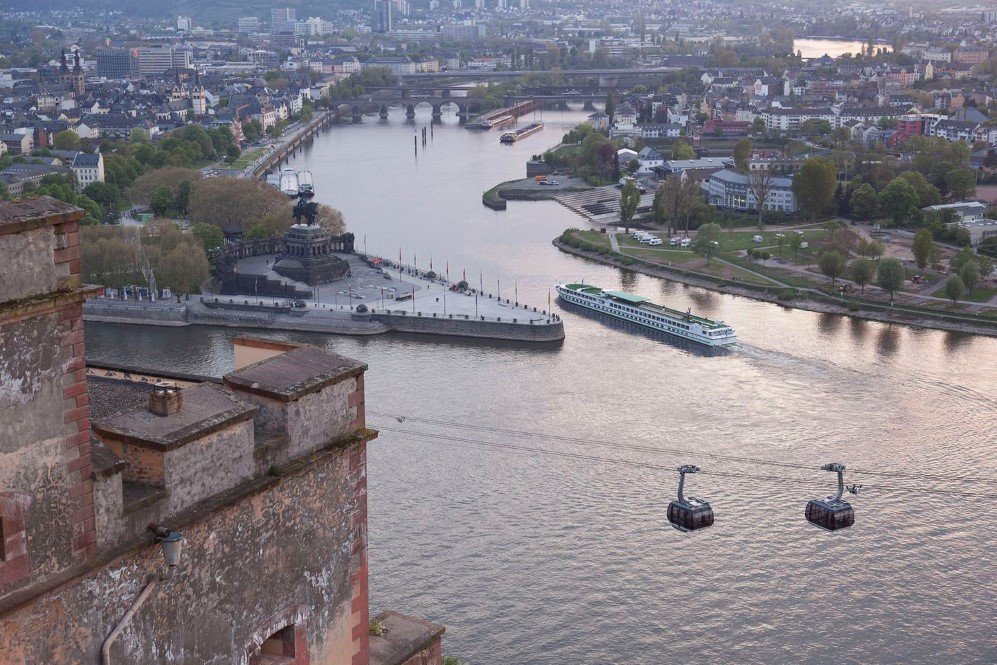 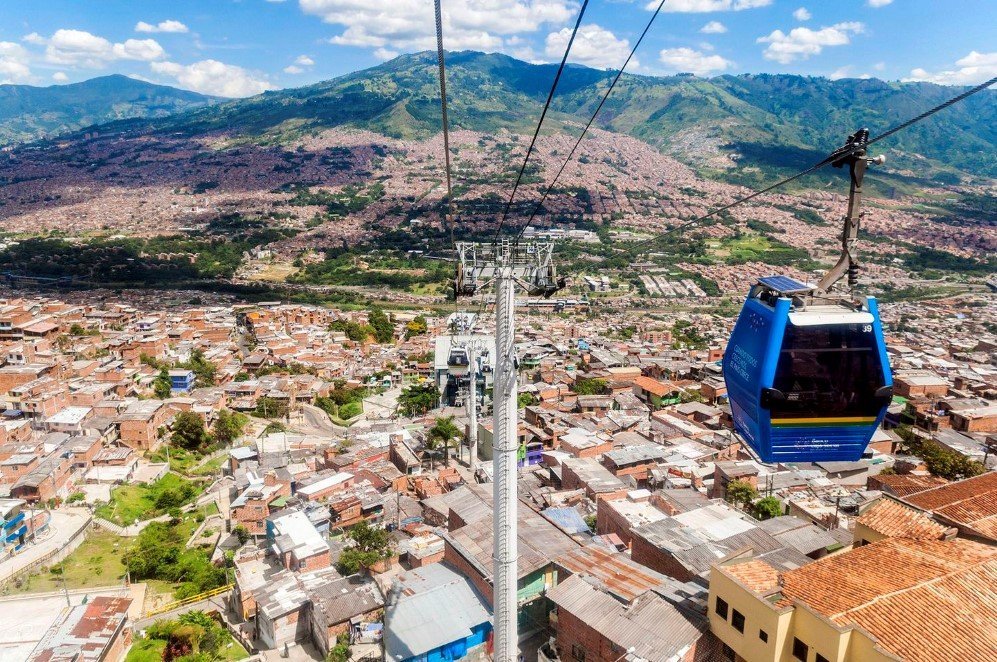 Heading to the summit of Mont Song Shan in Henan Province, China. 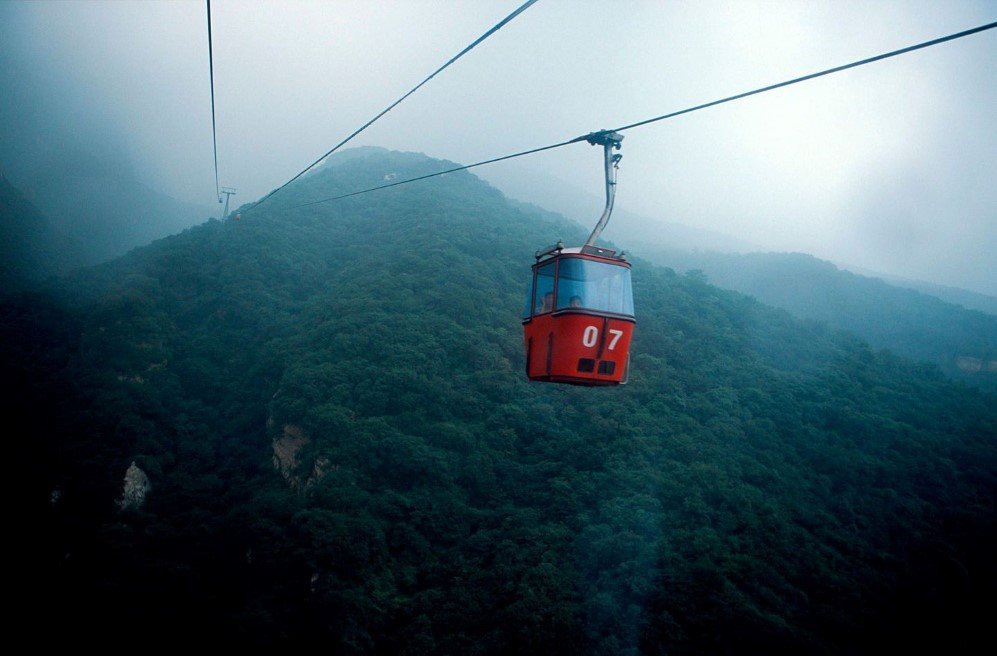 This fascinating wooden classroom opens up to a magical… 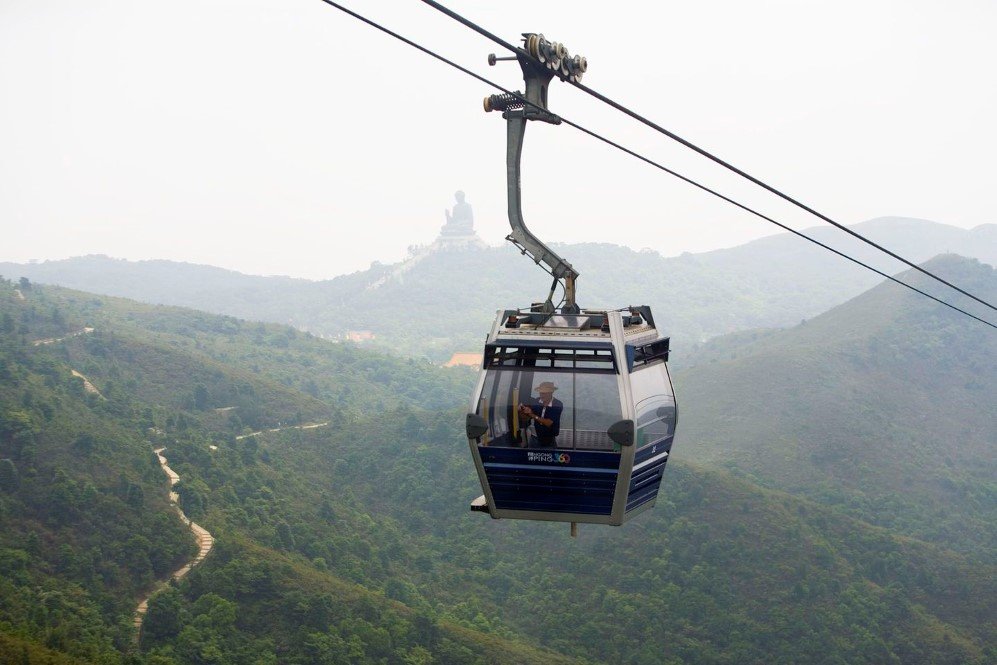 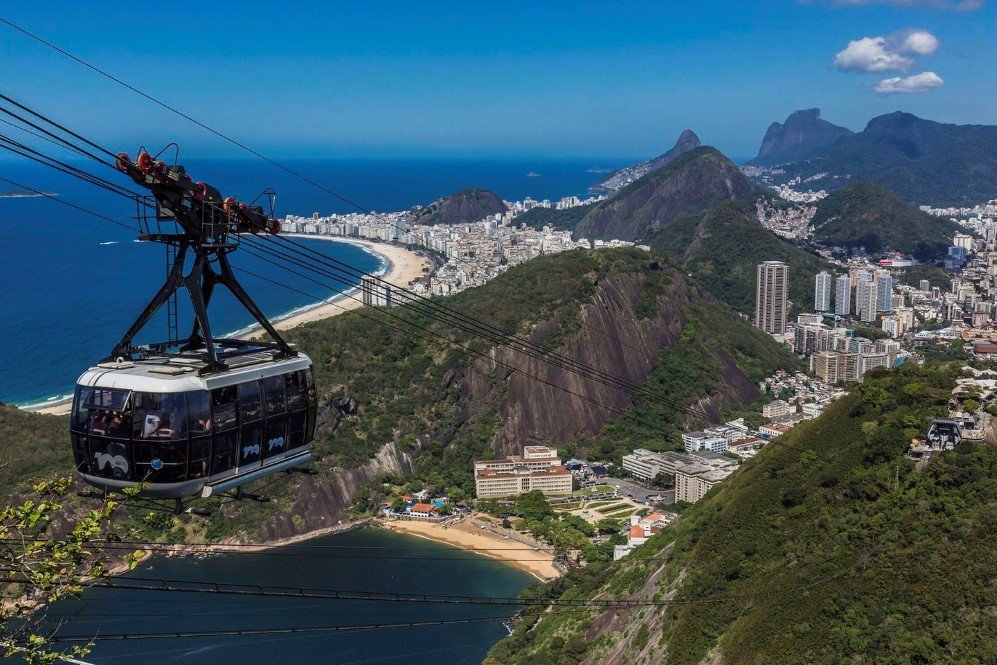 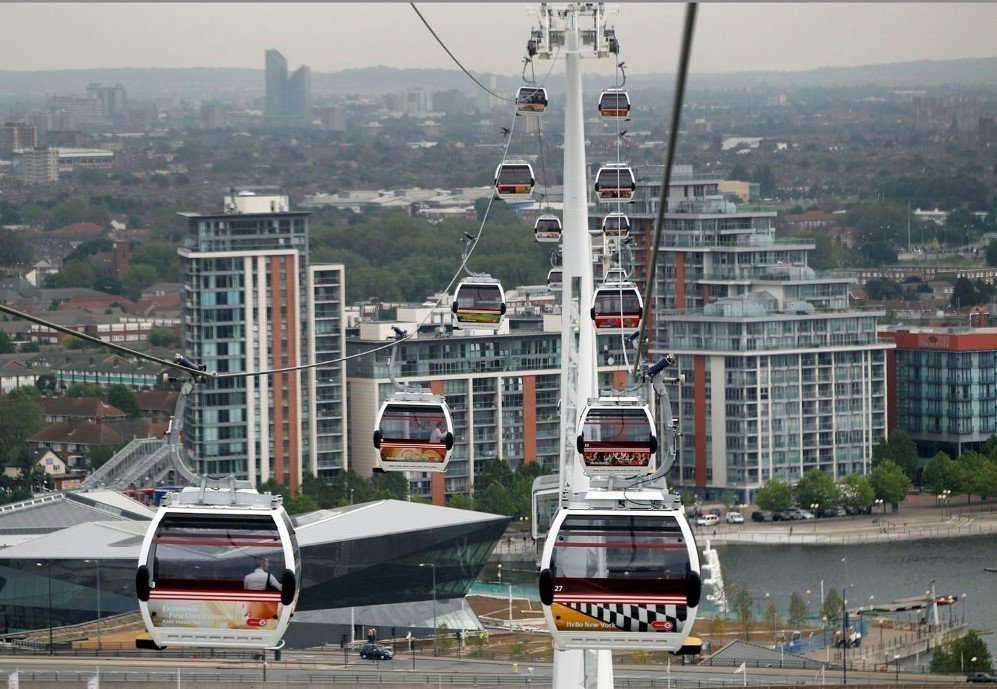 The Roosevelt Island Tram, which connects the island to Manhattan, makes its way over the East River. 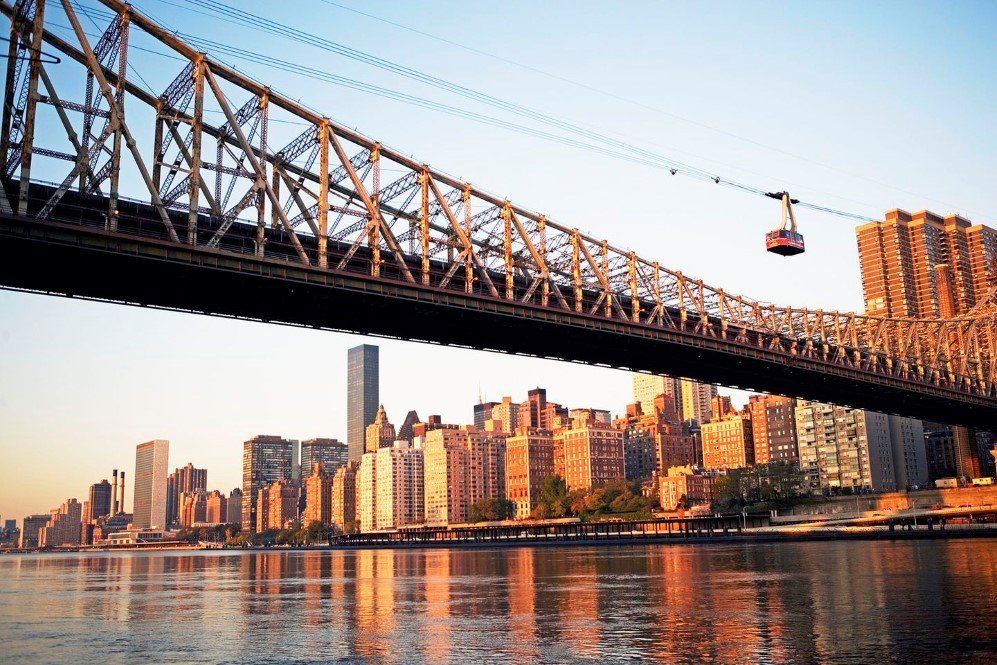 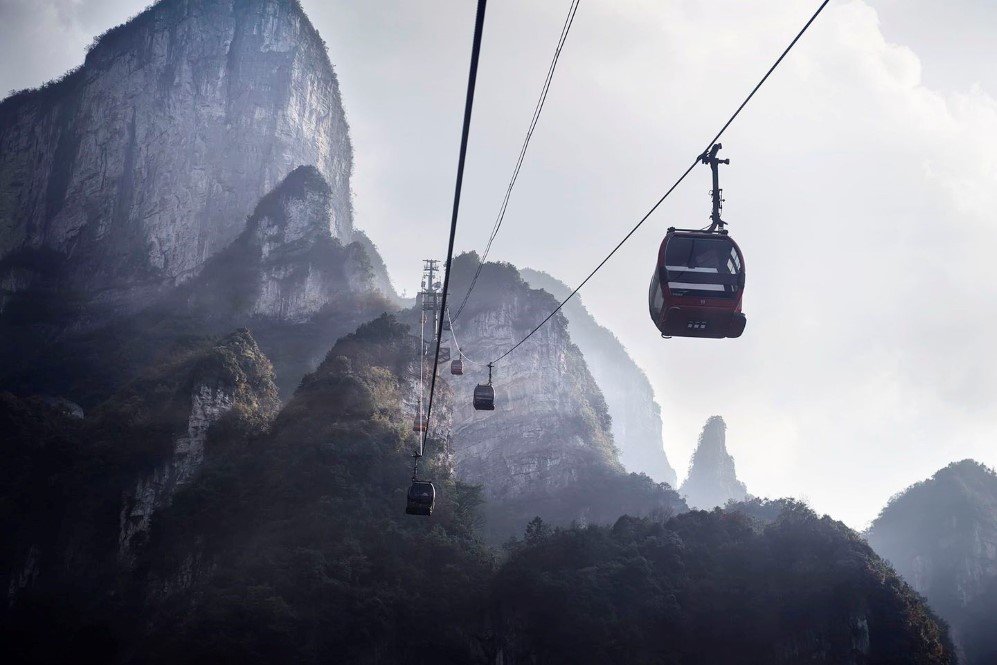 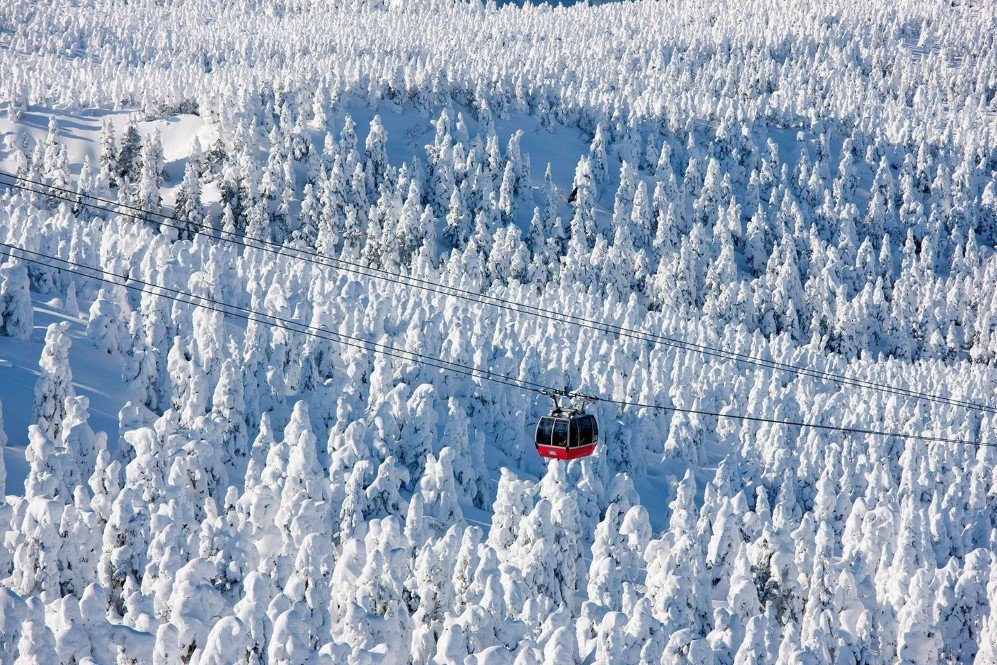 A cable car crossing the Yangtze River will take you from one district of Chongqing City to another. 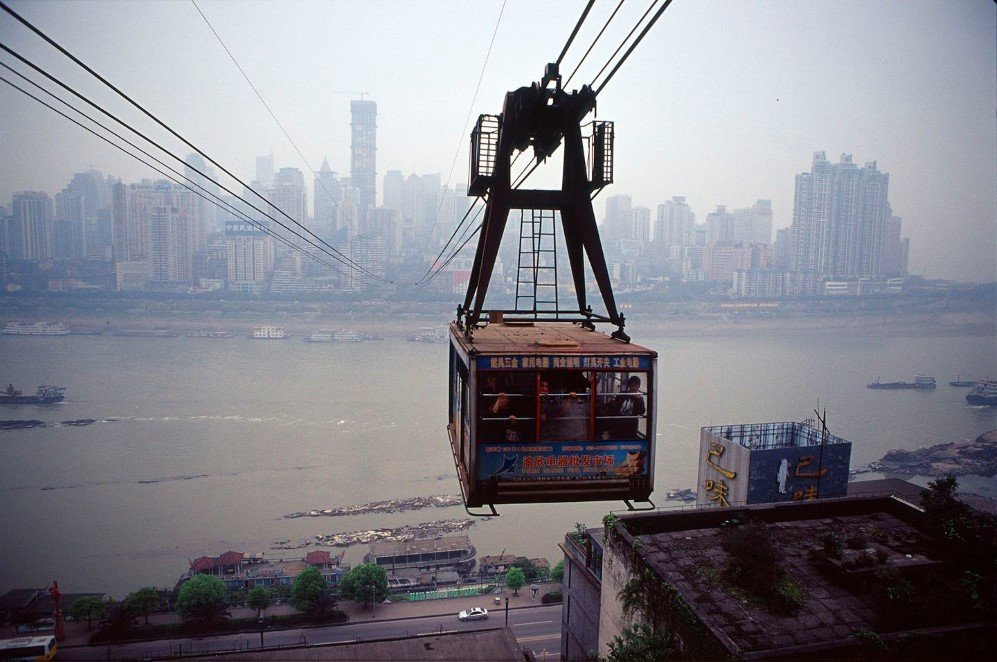