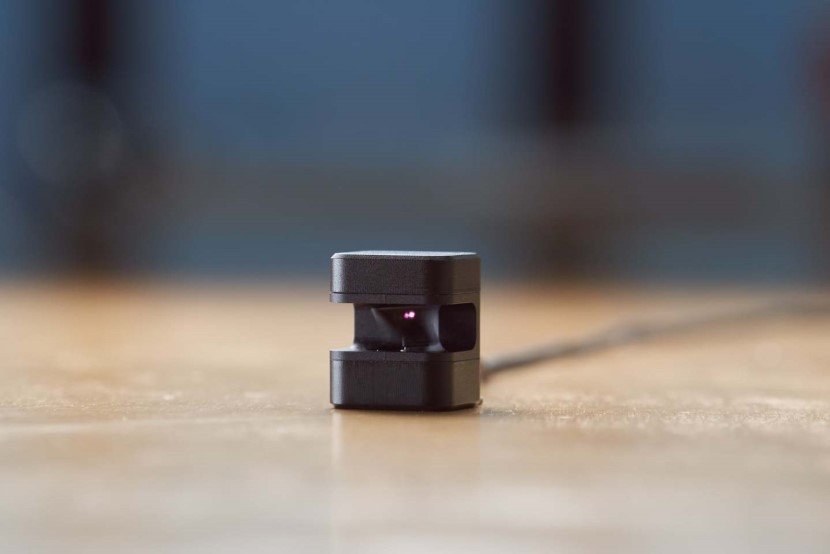 Glamos is a very handy gadget that can be used to project a touchscreen that you can use to operate devices that don’t have one such as a TV or a projector. Using LiDAR technology, you can display a simulated touchscreen anywhere and control the device without actually having to touch it.

Similar to the Microsoft Kinect system, Glamos uses light to sense any movements in a certain space. This works using the LiDAR sensors, which is well-known for being used for the navigation of autonomous cars.

The dimensions for the Glamos are 1.5 x 1.1 x 1.3 inches making it a very compact device tipping the scales at 17.7g. By means of a rotating mirror module, it is able to capture motions up to 40 times each second which is the fastest possible way in which your screen would respond. This feature allows it to scan its surroundings, calculate the distance between itself and the appliance it’s connected to, convert the data into touch coordinates and then transmit these coordinates on to a screen to be displayed.

Even though there are other devices out there that transform your TV screens into touchscreens, Glamos is much easier to carry around, use for other devices, and it detects motion without you actually having to touch the screen. 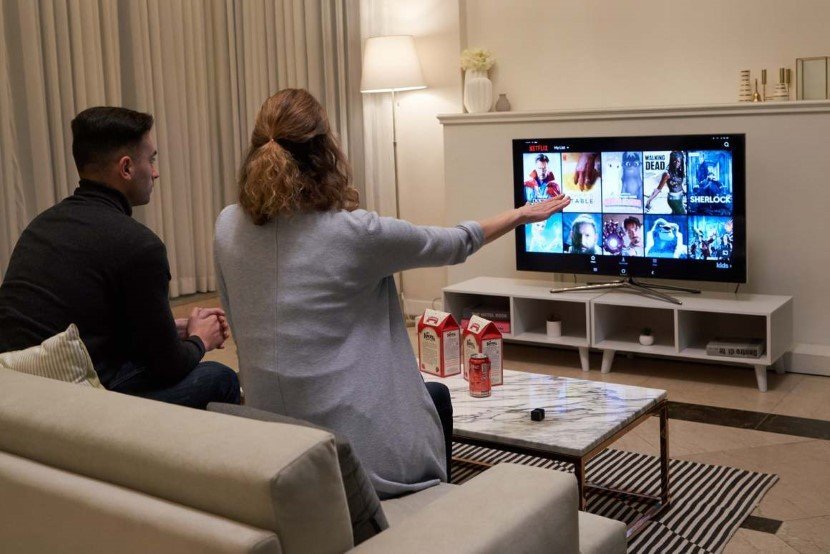 These stunning Gondola Rides let you enjoy the breathtaking…

Waving your hand around or just poking the air are some of the motions that can easily be detected by the Glamos which it then converts into swipes or taps onto the screen of the device you connected it to. Just for instance, you want to navigate through an app like Netflix, you could now do that without using a remote or you could play games available on your phone now on a bigger screen or just follow a recipe on your tablet without the risk of smearing your screen.

The basic version of the Glamos is connected to a display through a micro USB cable while the pro version also connects through Bluetooth.

You might think that you have heard of a product similar to this because Bixi, AirBar and Leap Motion all do almost the same thing Glamos does. The only way in which this product differs from the others is how it is so much more compatible with a variety of devices and it has a much wider display.

The company is presently looking for backers on Kickstarter, and they have already crossed their US$10,000 goal they had set by raising finances almost 7 times of that amount and they still have over a month of their campaign left. If the project remains on schedule, the manufacturers would be able to dispatch the product by July, 2020.