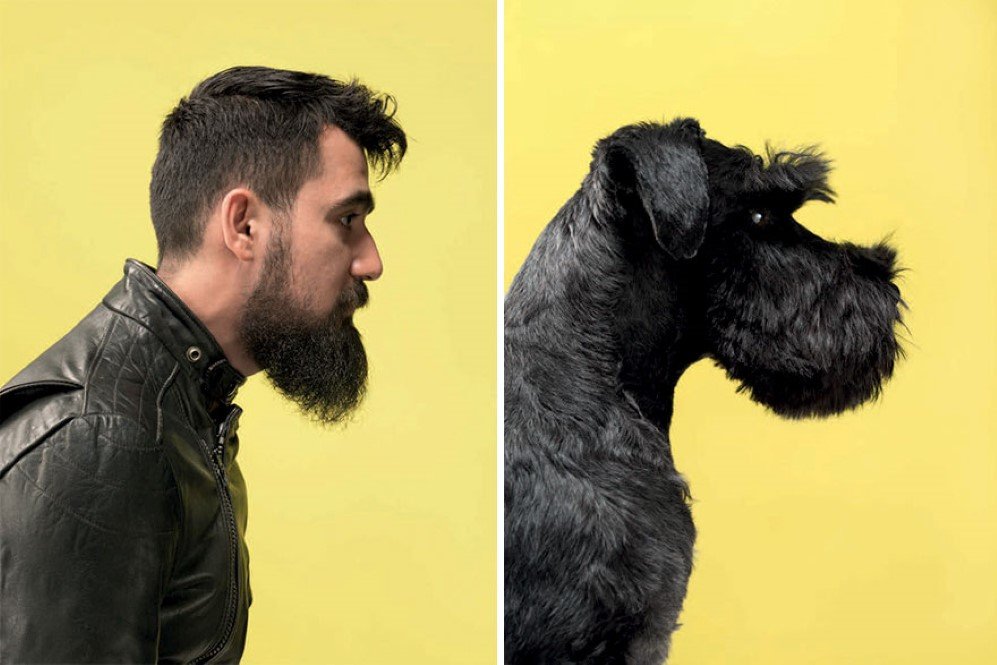 It’s often said that the more we stay with someone, the more we start becoming like them. Of course, it is said quite figuratively but photographer Gerrard Gethings breathes life into the saying by capturing dogs and dog owners that look spectacularly similar to each other in his series. The photographer has taken colourful photographs of both, the dogs and their owners and placed them side by side so that better conclusions can be drawn. The idea does sound whimsical but the logic of humans and their pet dogs being similar to each other in appearance has been put to test by many researchers. Michael Roy, a psychologist at the University of California, San Diego and Sadahiko Nakajima from Kwansei Gakuin University in Japan have conducted several surveys individually, where a group of participants was asked to identify which dog belongs to whom through pictures. Both the researchers concurred that almost 80% accurately linked the dogs with their correct owners.

Check out some of these photographs right here and then wonder if you look like your dog or not! 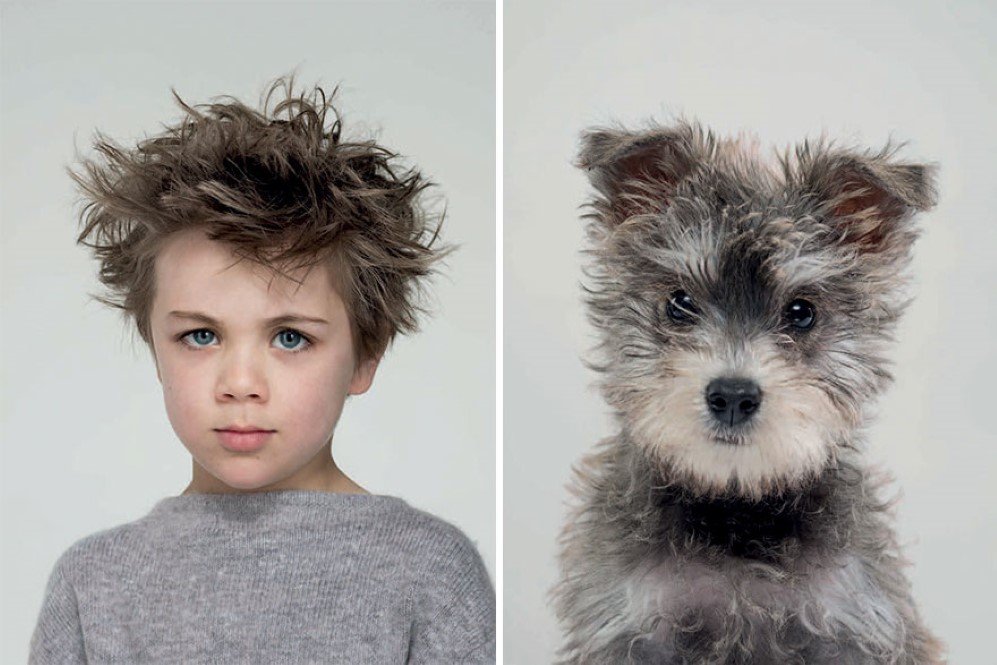 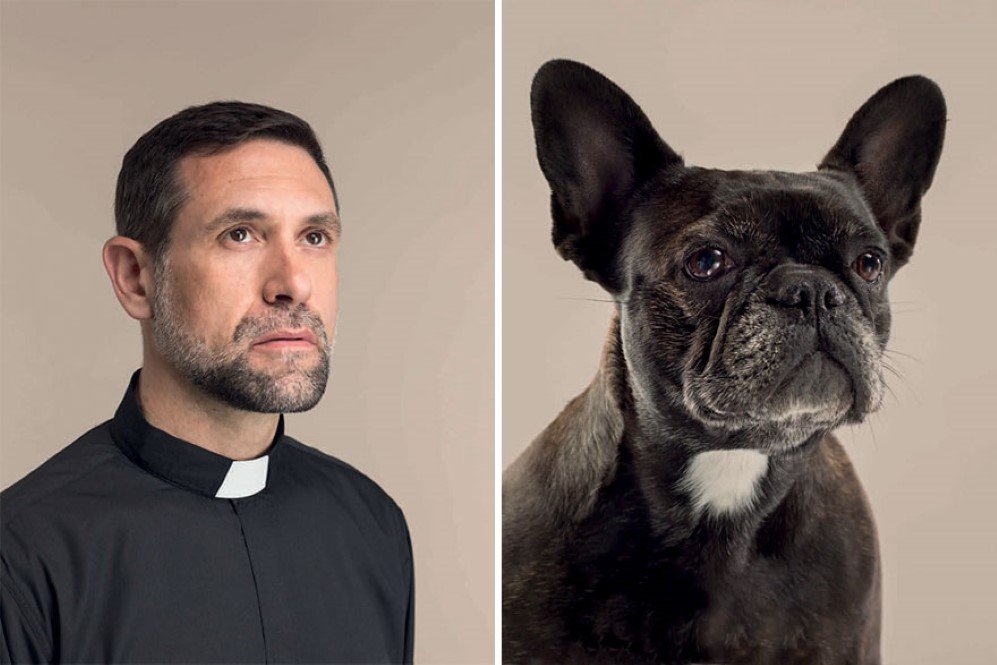 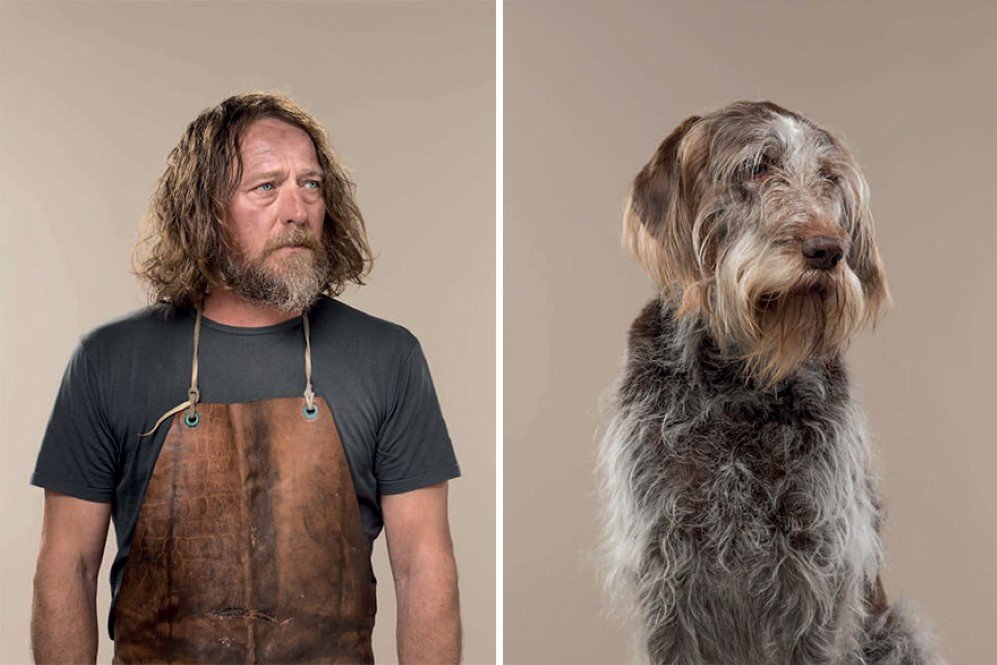 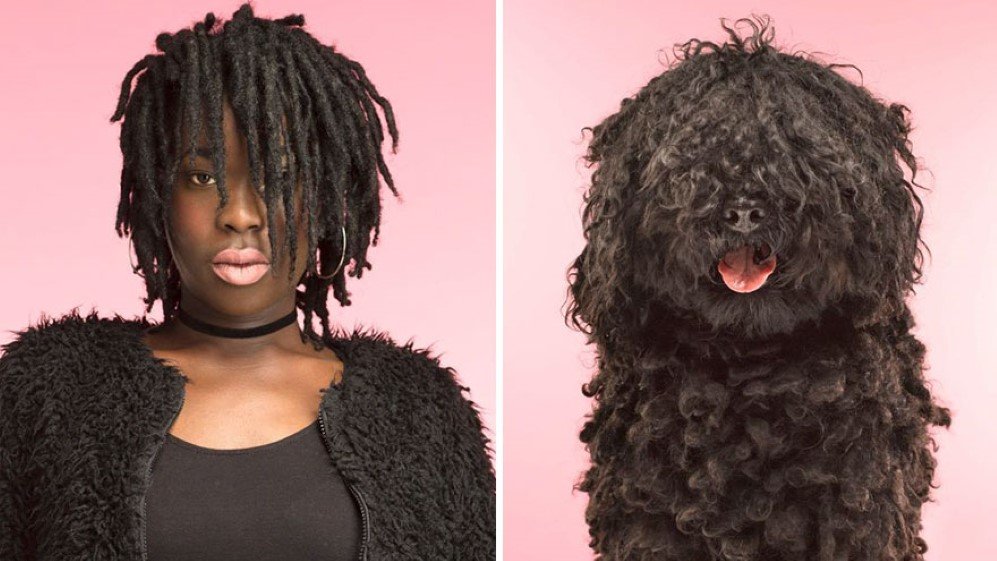 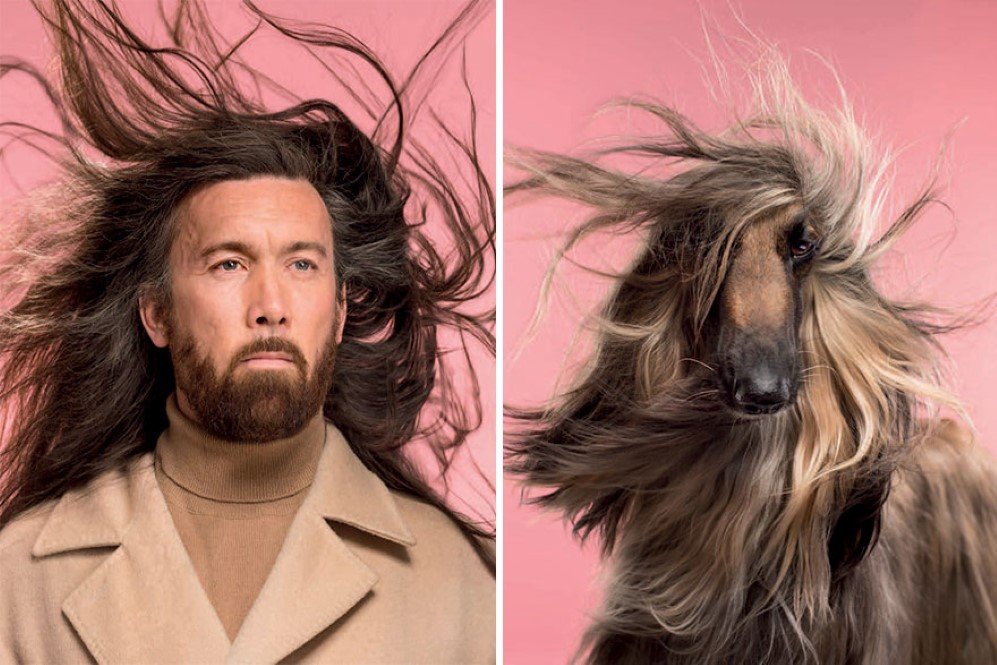 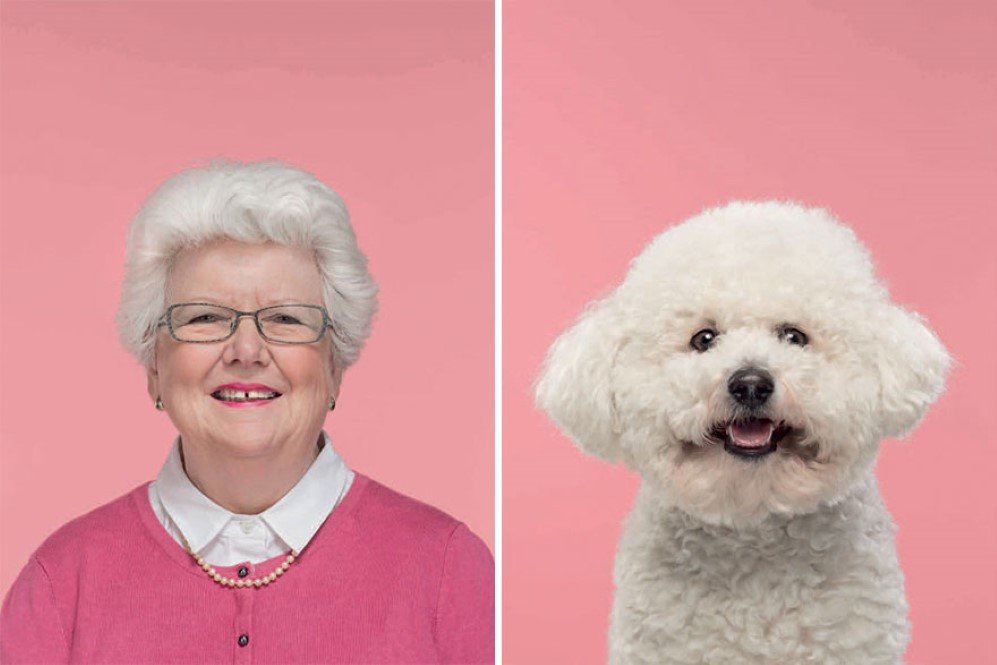 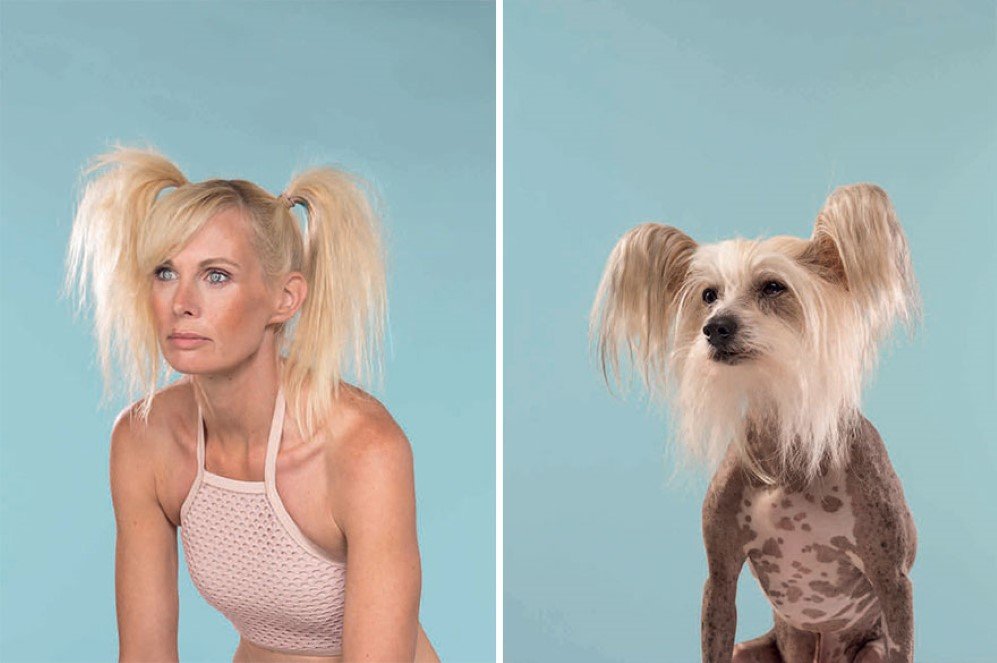 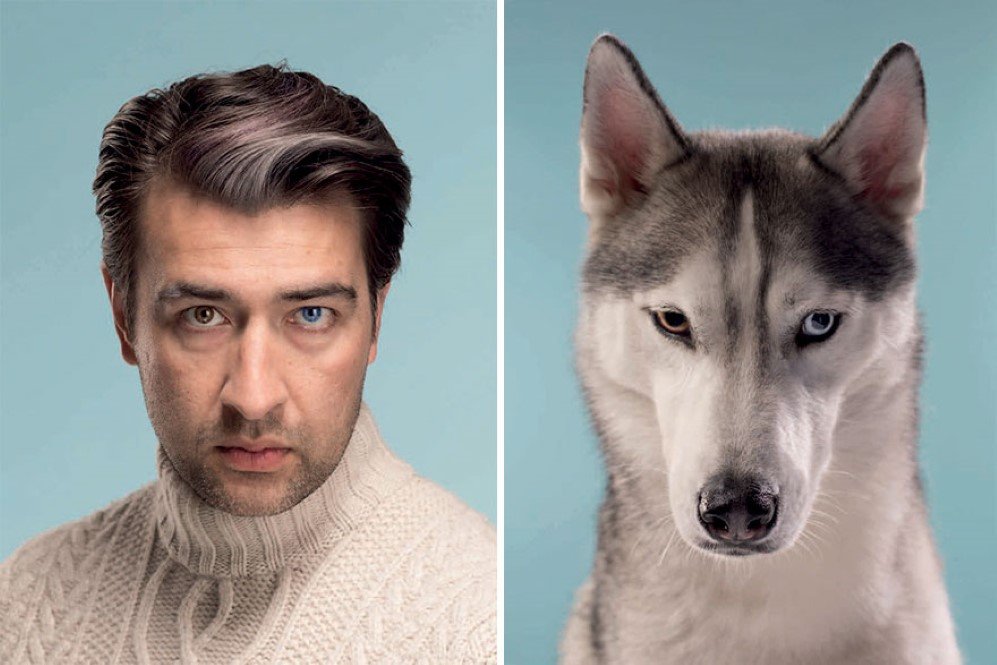 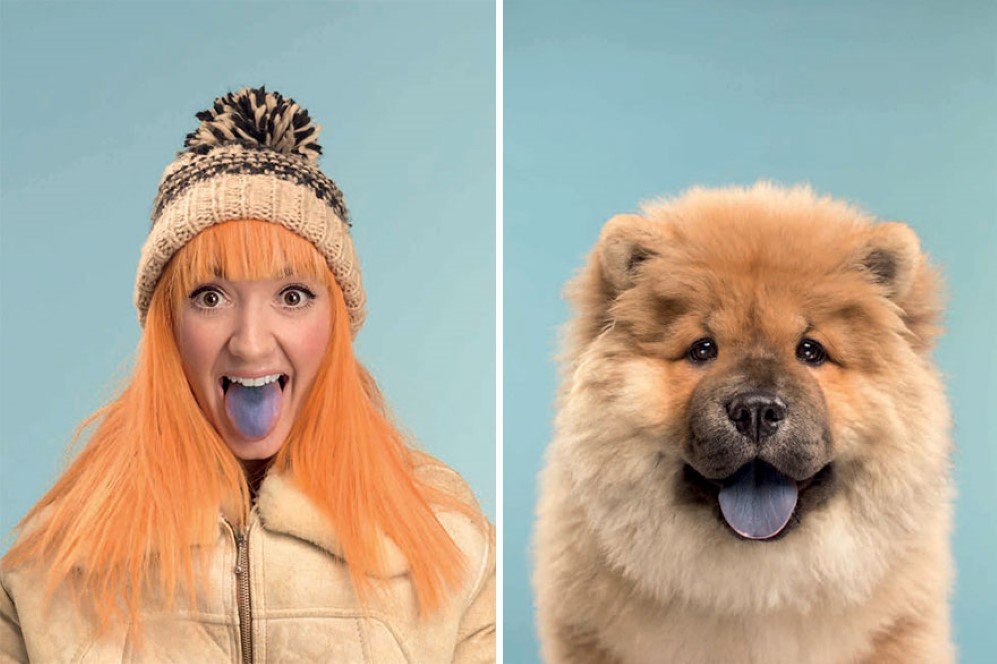