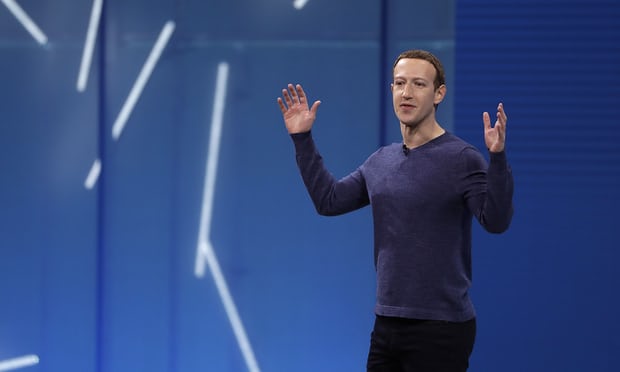 CEO, Mark Zuckerberg told the press during the company’s F8 developer conference keynote in San Jose, California, that Facebook would be a platform to build “real long-term relationships-not just hookups.” He also stated, “We want Facebook to be somewhere where you can start meaningful relationships. We’ve designed this with privacy and safety in mind from the beginning.”

Many heads turned in the crowd and sparked curiosity related to Facebook’s on-going scandal based on privacy issues. However, Zuckerberg clarified that it will be optional and that “Friends won’t be able to see your profile, and you’re only going to be suggested to people who are not your friends.” To add on, Chris Cox, Facebook’s product chief, came on stage to enlighten the crowd with the dating options and features by taking the audience on a tour of the app, which looked similar to Tinder and bumble, including the full-page display photos. What makes Facebook stand out, however, is its focus on the community and its incorporation of all the events and groups the user has joined.

He elaborated by explaining the “unlock” feature, which will allow any user of the Facebook dating app to make their profile open to any other mutual event attendees and group members. The user can then message their person of interest in a private chat thread, which is distinct from Messenger. This makes finding a person with similar interests a whole lot easier!

The Slender House will make you believe in smart…

These stairwells will take you nowhere and everywhere…

Cox claimed that this is quite similar to how people actually date i.e. meeting someone at an event and messaging them later. This puts other dating apps in deep waters. Shares of Match-owners of OkCupid and Match.com fell 21% since the announcement of Facebook’s new feature. Furthermore, Match’s private company, IAC, saw almost 14% drops in shares. One can’t imagine what would happen once this app actually comes into the market!

Even though dating apps such as Tinder and Bumble seem to show an optimistic response upon finding out about Facebook’s dive into the dating world. They seemed quite interested in joining forces with Facebook as well.

Sadly, Facebook has not announced the release date for this feature yet. All we know is that it will reach its testing phase sometime this year. It will be exciting to see how the tables turn once Facebook’s dating app enters the business!