Extra-ordinary and Exceptional Pools; Soak Yourself Up 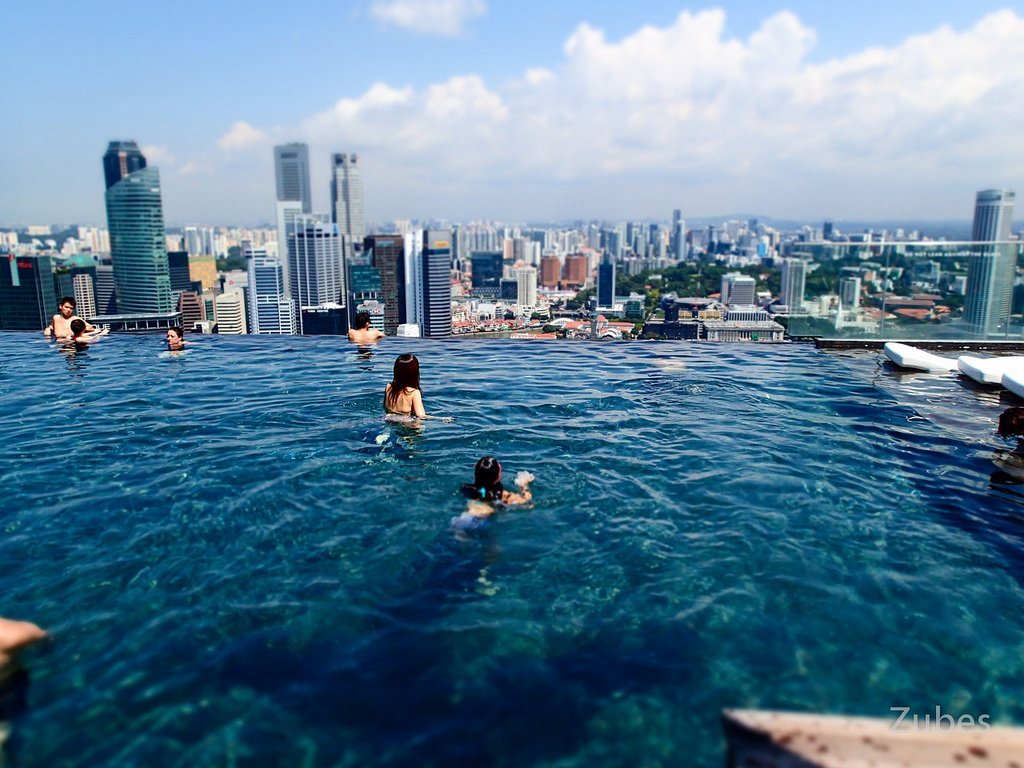 Pools are often the most looked-forward and exciting amenity of any resort. From rooftop pools to the most surreal ones; here we have listed some of the most unusual, extra-ordinary and exceptional pools from around the world.

The Badeschiff translated as “battleship” in English, is a floating public swimming pool located at the East Harbor section of the River Spree in Berlin, Germany. Badeschiff was inaugurated in 2004 and is open to public since then from 8am to midnight.

Relax and enjoy under the open sky in milky blue freshwater.

Located in the spectacular mountainous backdrop of Alberta’s Banff National Park, the Banff Upper Hot Springs has an impressive spa and bathhouse. 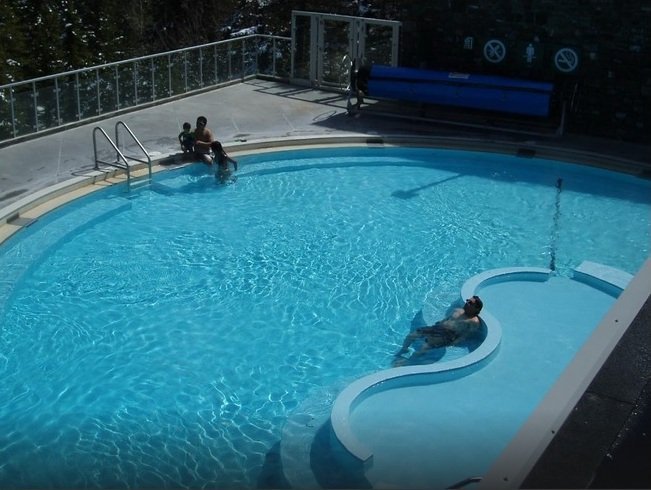 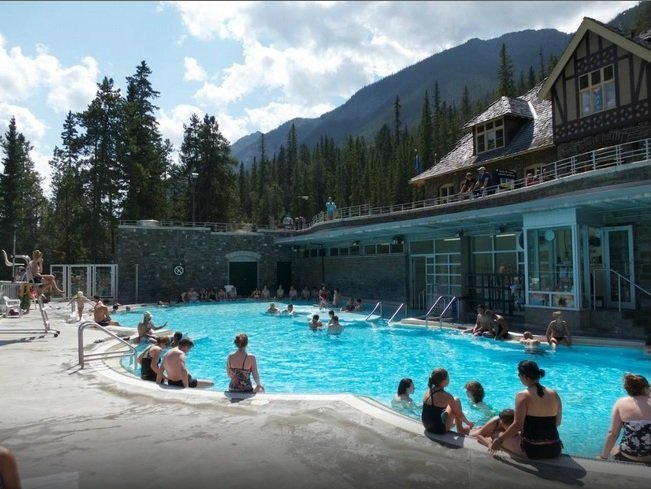 The swimming pool at Hanging Gardens Ubud is one of the most picturesque pools around the world. The split-level infinity pool has been perched high above the surrounding jungle offering swimmers a unique experience.

The stunning infinity pool at Marina Bay Sands is located 57 storeys above the ground. This amazing rooftop pool stretches for an impressive 150m across, giving an astounding view of city sky-line. 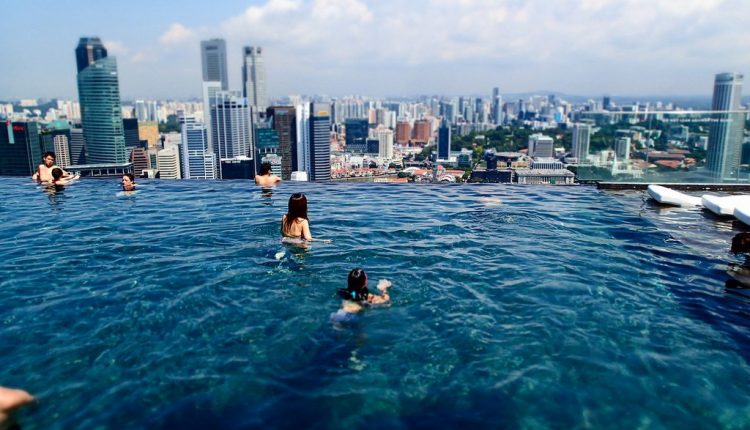 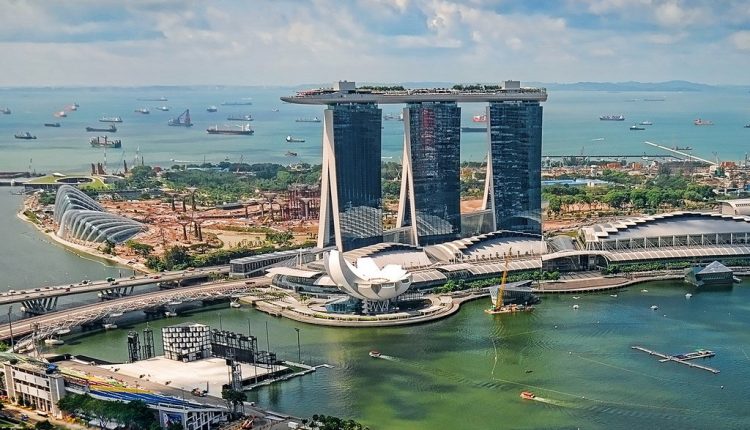 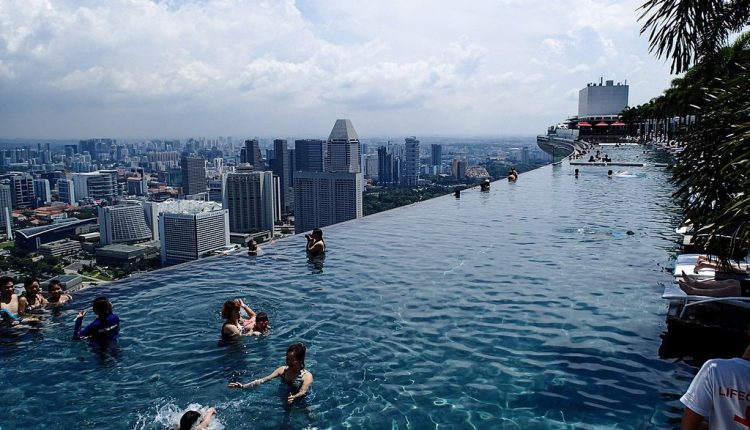 Adam Zuberi/Flickr
Prev 1 of 4 Next

The Pamukkale Travertine Terraces are located in southwestern Turkey. Pamukkale means “cotton castle” as this spectacular sight actually looks as if it’s made out of snow or cotton. Travertines are basically the terraces of carbonate minerals left by the flowing water. 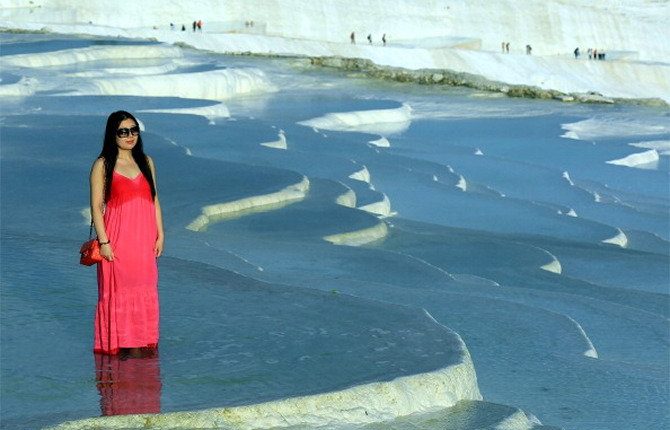 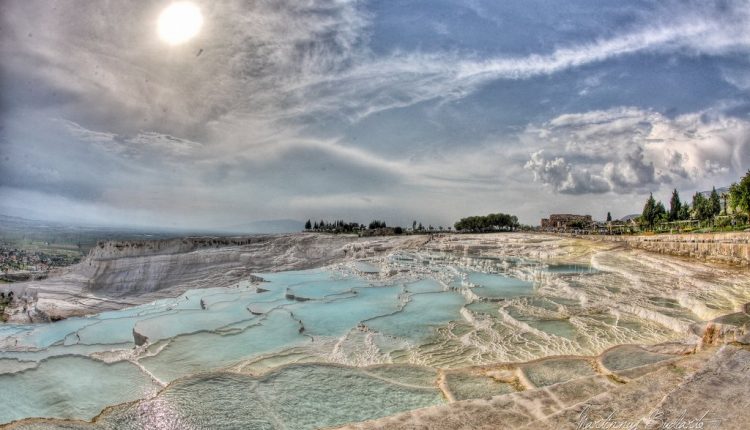 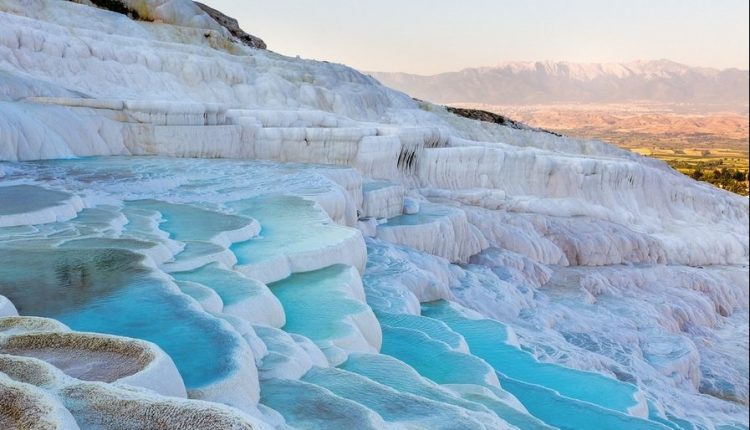 The swimming pool is a part of modern aquatic center “Piscine Joséphine Baker”, named after the American artist and civil rights activist who died in Paris as a French citizen. It is located along the bank of river Seine.

The pool at San Alfonso Del Mar Resort is the world largest pool measuring 3,324 ft in length and covering a total area of 20 acres. Pool’s construction was completed in 2006 and cost a whopping $1 billion. At some points, the pool is as deep as 115 ft. 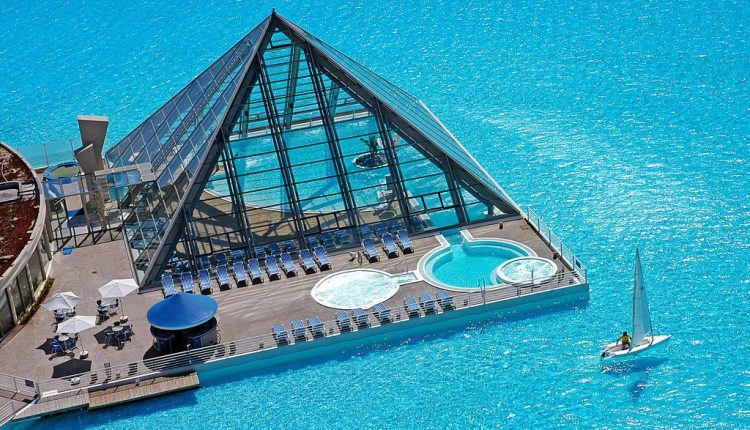 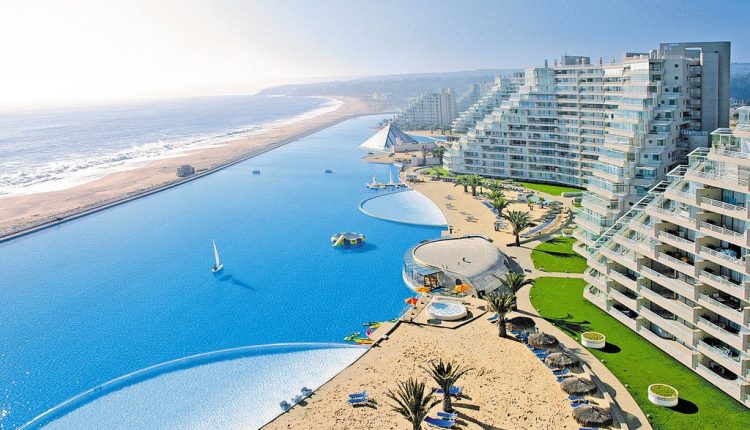 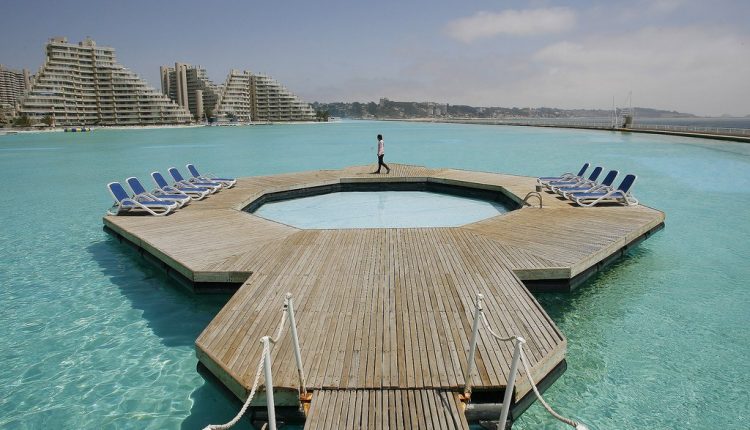 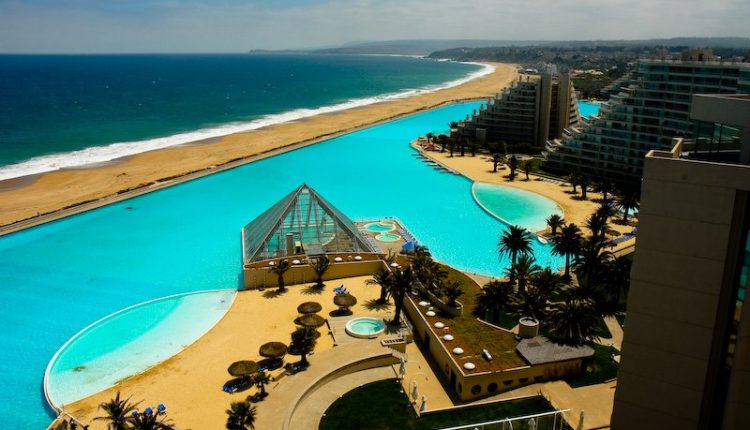 Image: The World by Road/Flickr
Prev 1 of 4 Next

Tropical Island is the largest indoor water park located in Berlin, Germany. What makes it unusual is the fact that it has been made in a former airplane hangar. So you don’t need to worry about the outside weather. Hot or cold? Swim across the pools with equal delight. 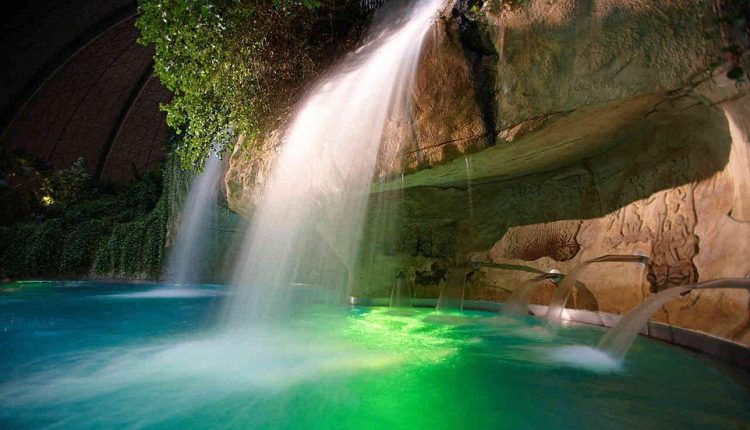 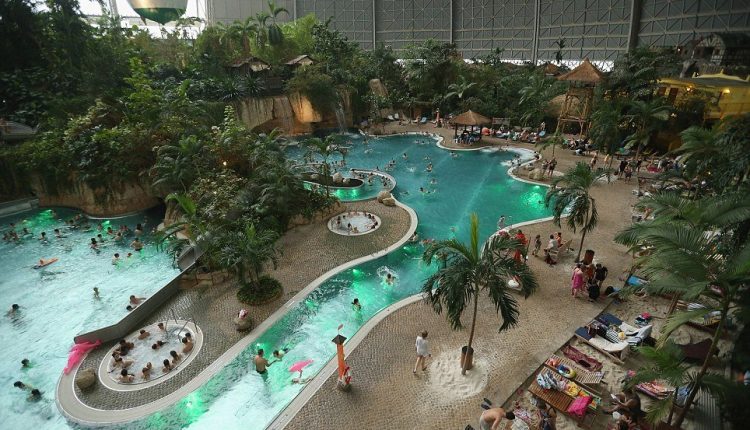 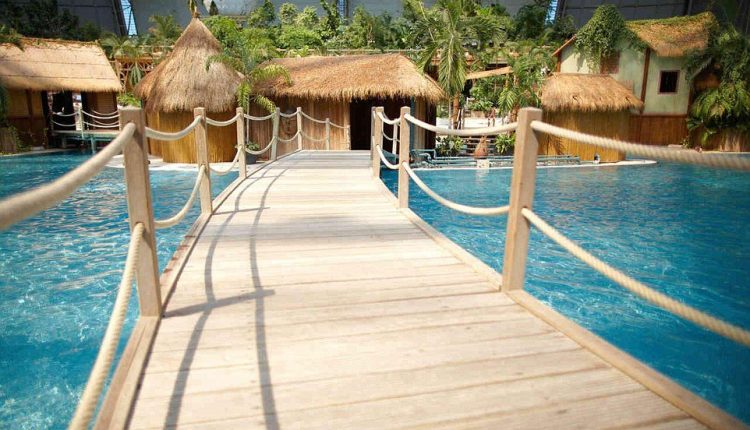 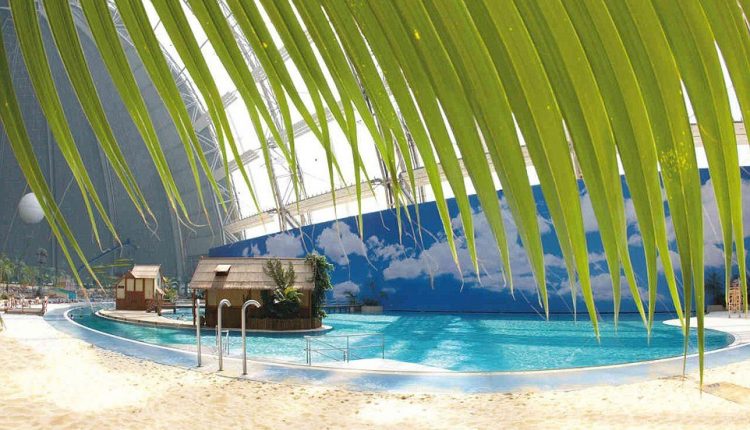 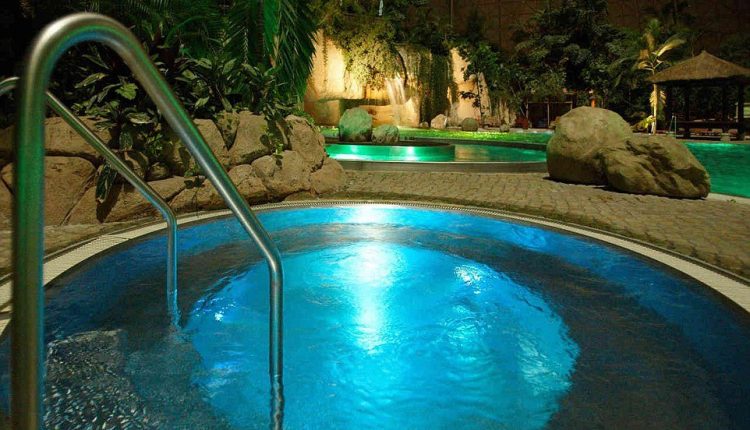 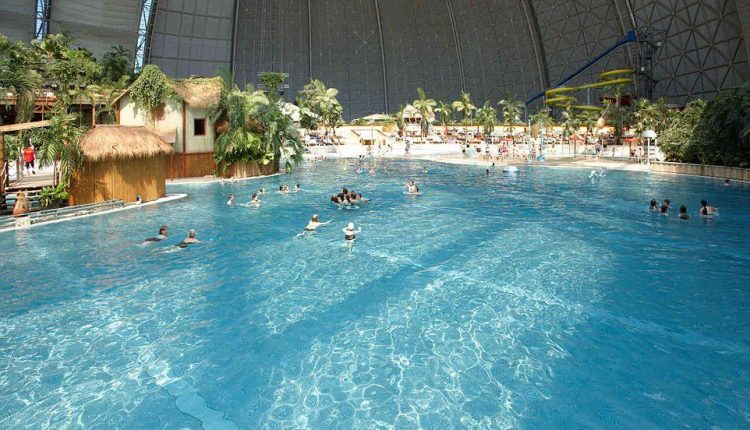 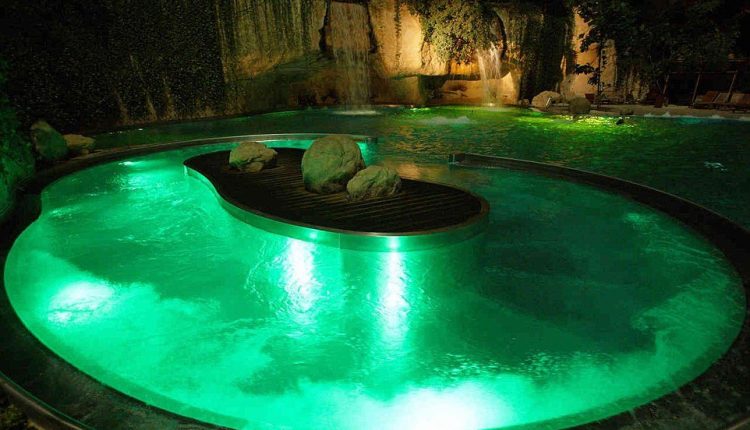 Year In Review; The Top 10 Global Google Searches Of 2014