Diving systems sourced from the surface that has a breathing hose which can be strapped on would help you dive deeper as compared to diving with a snorkel but without the difficulties of a scuba. These systems are usually dependent on a certain form of compressed air. The ExoLung uses the swimmers movements and translates them into air circulation required to maintain air flow for breathing purposes as long as the diver continues to swim. 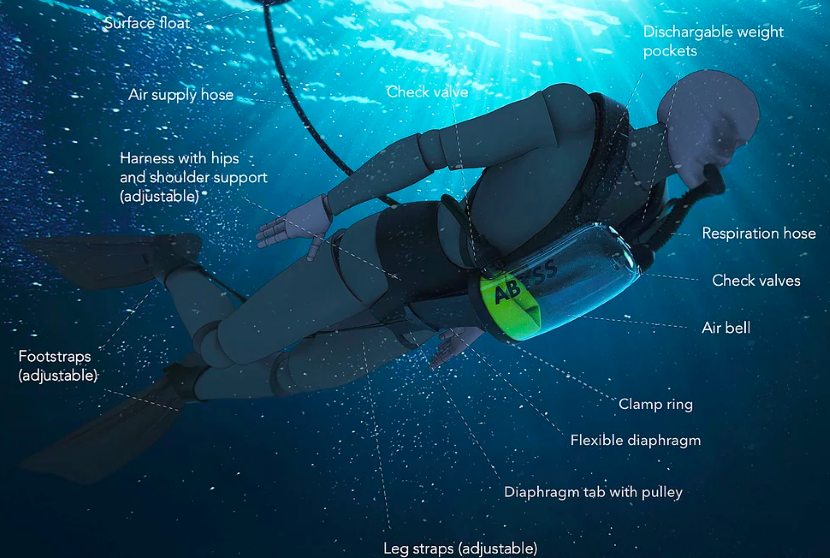 Similar to other surface sourced diving systems, the ExoLung contains a buoy floating over the water surface to serve the purpose of maintaining air flow and acting as a safety restraint at the same time. A hosepipe is used to attach the buoy to the water bell worn on the forward-facing side of the torso. On the interior of the bells hard-shell body, a collapsing water bladder is fastened to leg straps that go around the feet of the diver. 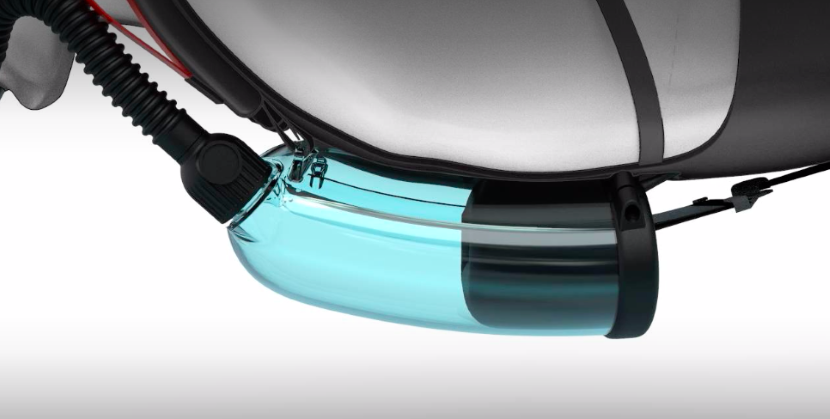 Jörg Tragatschnig, the creator of ExoLung, essentially created “endless breathing” as the air supply only runs out once the swimmer stops their movement which will most likely indicate that they have resurfaced.

‘Skyacht One’ Is The World’s Most…

Photographer subtly questions the beauty standards with his…

The 5m long hosepipe protects the diver from reaching dangerous depths, preventing them from spending a lot of energy by not being able to reach the surface with remaining air. But it is still made to be sufficiently long so that the person is fully able to experience the underwater atmosphere.

The Exolung weighs about 3.5 kg making it lightweight, compact and easy to carry around as compared to other surface supplied diving systems. Anyone could easily hike or bike with ExoLung to a diving spot. 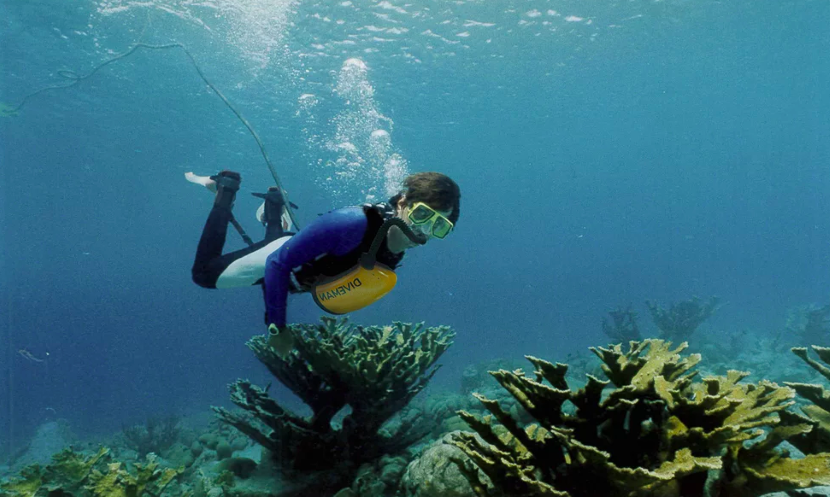 Even though a special licence is not required to use the ExoLung, the creator advises that a user should at least take an introductory course to familiarize themselves with the basic workings of this product. ExoLung cannot only be used to discover the depth of the seas, but it is also used for strength training, practicing different methods of diving and other fitness related activities. 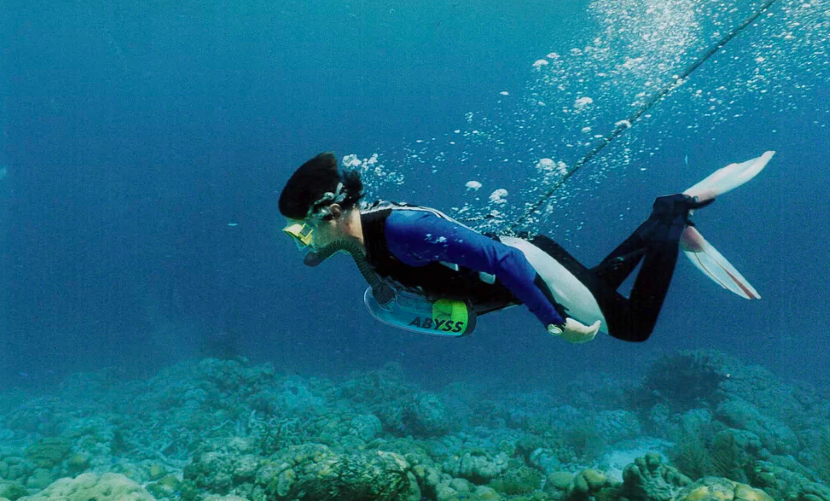 ExoLung is currently in its development phase but the estimated cost, according to Tragatschnig, is approximately US $335 for the basic model described here but an advanced model for professionals with an extended hosepipe would cost about US $550. ExoLung does not have any further costs associated with refuelling or any other hidden costs except for cleaning after use, basically making this device completely free of any maintenance. At the moment, the creator is in search of a business partner in order to introduce this idea into the market which would take about a year to do so.