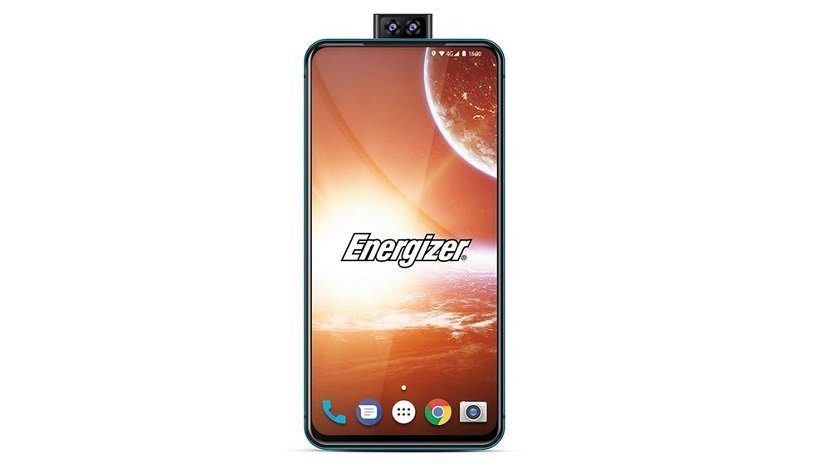 Everyone believes that technology and science are up to something big regarding innovation and presenting new electronic gadgets. It is indeed true, as every second some new ideas are generated and new products are introduced in the market. Some innovations astonish people. One such innovation is a P18K Pop handset with energizing colossal battery. This idea is introduced by Avenir Telecom to end all sorts of battery problems and has made a phone that has extended battery life. It is fascinating to learn that battery contains 18,000 mAh, more than almost all of the phones in the world. With this much battery, a mobile can be used for up to one week and still be fully functioning. However, this phone is not like every other phone in shape; instead, it goes back to the old phrase of “brick phone.” 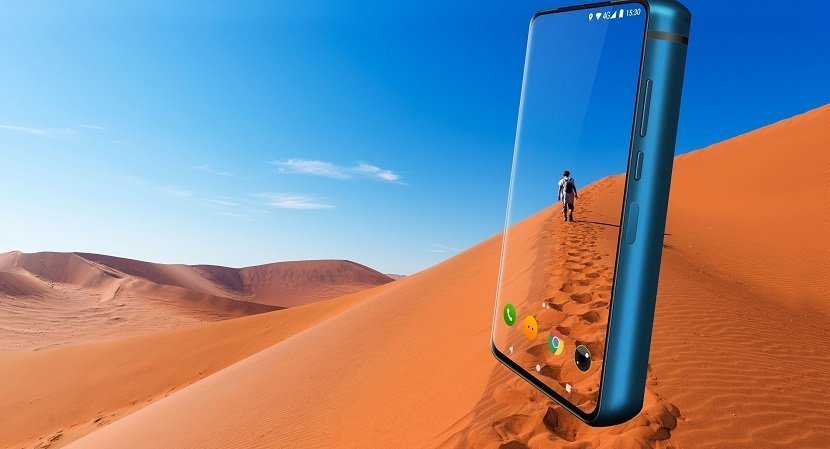 The company that has introduced this phone claims that it can function for a week if people use it frequently. It provides you with 90-hours of calling, with music-listening time 100-hours and lastly two full days of watching movies on the phone. In the end, it will still be running and functioning successfully. However, it seems like it will be hard for people to carry this phone around as it is 18 mm (0.7 in) thick. It will be an added luggage to your daily carryings, but it makes it easier to carry just a single device and not many. Talking about the specs of this phone, it has five built-in cameras in which two are selfie cameras, and three are rear cameras, having 12-megapixels as the main camera supported by a 5-MP and a 2-MP camera to give a decent depth of field.

Need to add Double Spacing to your Professional Document?…

‘Mylo’ is a fold-able electric scooter that you… 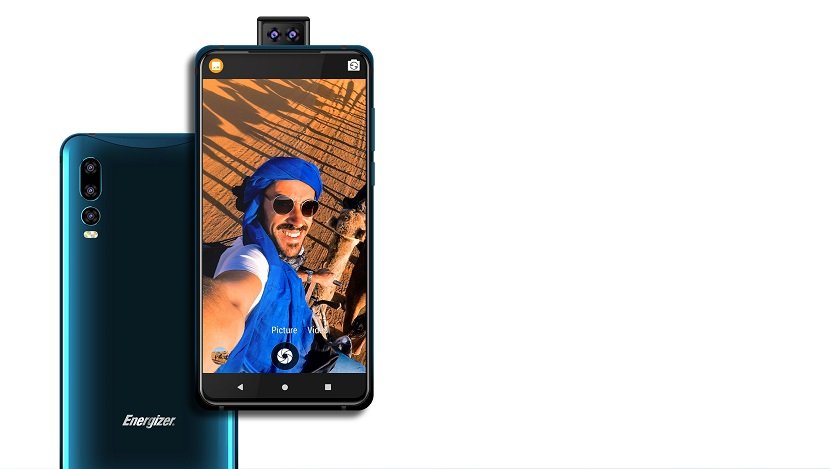 This new trend of pop-up cameras are although not new but it has surely given smartphones a new dimension, and in P18K, they have used this mechanism. These two cameras are of 16MP and 2MP. Lastly, talking about the screen and other relevant information, P18K Pop has a screen of 6.2in with full HDR display. Its RAM is 6GB and also have a storage capacity of 128GB. The price of this phone that is decided by the company is 599 Euros when it’s released in Europe. Those who cannot find enough time to charge their mobile, this mobile as a perfect opportunity so they can focus on work rather than worrying about phones all the time.