There is more to an electric eel than we know! 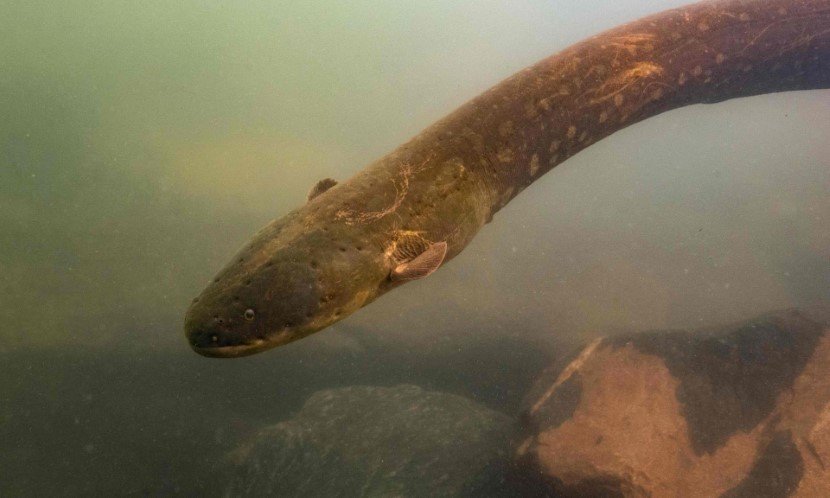 The electric eel is able to cause an average shock lasting approximately two-thousandths of a second. The shock felt is not as torrid and acute as the one felt by putting a fork in a toaster, but it still isn’t the best feeling ever. It mostly feels like a passing contraction of muscles followed by the feeling of numbness.

A scientist dealing with species like the Electric Eel can expect a little discomfort the experience might cause. An ichthyologist, Carlos David de Santana, expressed that he could recollect what his first time being shocked felt like. He has had plenty of experiences with high-voltage attacks by eels, not to mention the time when he came into contact with one that attacked him with 400 volts.

The highest voltage emitted out of any electric eel species

Being the lead author of a publication in Nature Communications, Dr. de Santana revealed his discovery of the Electrophorus Voltai, a new found species of electric eel. It has the capability of generating shocks up to 860 volts, making it the strongest out of any existing species. It is named after the Italian physicist, Alessandro Volta, who invented the battery. Upon further discovery, scientists came to the conclusion that what was initially thought of as a single species of electric eel is in fact, three.

The biodiversity of an eel has been clearly underestimated mostly due to the fact that it is very hard to catch and study the species. The usage of the term ‘eel’ is actually not correct since these electric creatures fall under the category of knife fish. They can grow up to 8 feet long and weigh approximately 44 pounds.

These findings began due to the efforts made by Dr. de Santana who involved his associates and a large group of researchers to help him construct a life-tree for South American electric fish. A sample of 107 live electric eel was collected which underwent voltage-testing along with muscle extractions for further analysis of their genetic build-up. These samples were collected during the time the appointed group traveled to the Greater Amazon region including Guyana, Suriname, Brazil and French Guiana in 2014-2017.

Upon further investigation, the group dug further into differentiating between the specimen in accord with their genetic, electrical and morphological makeup. This happened to be the first instance when voltage was used as a distinguishing characteristic among animals, according to an author at University of São Paulo, Luiz Antonio Wanderley Peixoto.

Three separate species were discovered during the process of the genetic study; E. varii, Electrophorus electricus, E. voltai. Surprisingly, their ‘skull shape’ was the only feature that stood out distinctively. The E. Voltai had an oval shaped skull while the E. electricus had more of a U-shaped head. Researchers further report that Electrophorus electricus lives farthest towards the North, mostly in Guyana and Suriname, E. varii is found mostly in Northern Brazil, and E. voltai is farther towards South.

The process involving the measurement of an eel’s electric discharge entailed attaching an electrode each to its head and tail. The highest discharge measured previously was 650 volts, however, a recent measurement resulted in a number that is 5 times the voltage of an average American electrical outlet. The E. Voltai produced a discharge of 860 volts but the amperage on this is not high enough to actually inflict severe harm or pose danger to humans. 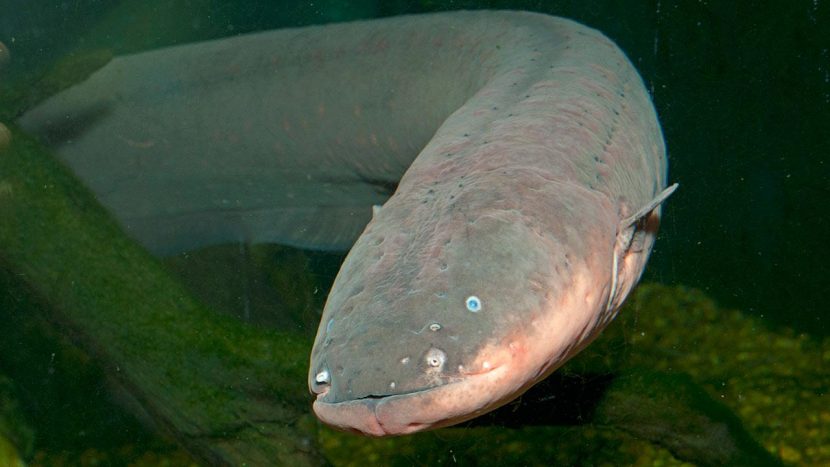 The nervous system of an electric eel

Electrocytes are cells that can be found in a very unique nervous system of an electric eel which gives them the ability to produce electricity. The three organs known as the main organ, Sachs’ organ and Hunter’s organ are filled with the 6,000 electrocytes of an eel which emit a powerful charge and are discharged in sync with each other.

With the help of current, an electric eel is able to sense other fish in the vicinity. It is able to cause disruptions in electrical signals picked up from other fish around it which can paralyze its prey. Just like hunting lions, eels also carried out coordinated predatory performance when they were previously perceived as a solitary species according to Dr. de Santana and his research group.

The lead investigator of this research, Naercio Aquino Menezes, describes the way in which these Electric Eel behave in social situations as unusual. For instance, when they decide to feed on fish nearby, they get together surrounding and shocking it resulting in the death of the fish due to their electricity.

Scientists for the longest time have admired the capability of an Electric Eel to transform itself into a battery pack. In Dr. de Santana’s opinion, the electric eel could serve as a valued asset in the biotechnology world as they could help in the process of creating medical implants.

A university in Switzerland actually made an artificial organ as a result of being inspired by an Electric Eel back in 2017, which could potentially be used in prosthetics, pacemakers, or any other small medical device.

The value of this fish expands from its use for biodiversity to drawing inspiration for new technological inventions, as stated by Dr.de Santana.