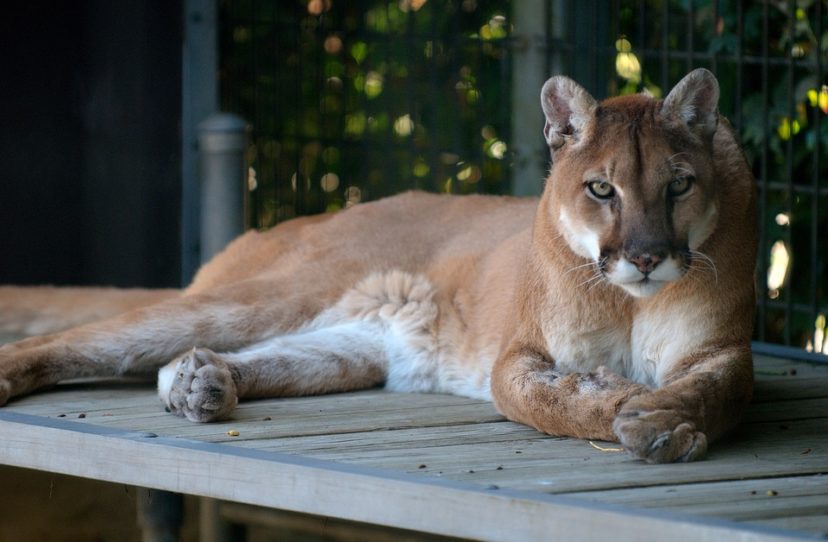 The eastern puma is declared to be extinct officially that lies in the range from Quebec and Manitoba to South Carolina and Illinois. This news has been formally announced by the officials of United States Fish and Wildlife Service. The Cougars are declared extinct officially and now have been removed from the list of endangered species. This will encourage the eastern states of America to show their concern and reintroduce western pumas in the region which are also named as the mountain lions. According to studies and observations, the last eastern puma seen in the area was killed by the hunters in the wild over about 80 years ago in the place called Maine. The population of the eastern pumas decreased to a more significant number when the hunters in the 18th and 19th centuries started hunting the wild beasts to protect their farms and livestock animals.

Michael Robinson, who is a trusted and known worker at the Center for Biological Diversity explains that large carnivore beasts are still needed on the earth as their presence is essential to keep the wild food web sustainable and healthy. And for this thing, he demanded the efforts of the eastern and mid-western states to reintroduce these cougars in the respective regions. Reintroducing western pumas had several benefits which include a reduction in the deer population and had a significant impact to reduce the tick-borne illnesses that have harmful effects on humans.

Government officials that have been working on the issue had a firm belief that there are eastern regions that are best for puma’s living and growth. These areas include New England, Adirondacks and the Great Lakes. Western pumas have a good population in some areas like Nebraska, South Dakota and North Dakota. These species are also seen in the eastern states, but human interference and hunting habits have not provided a favorable environment for their proper growth in the east region.

Get to know why your body twitches as you fall asleep

Deer populations have increased in the absence of these wild beasts that have a direct effect on the growth of new trees in the region as the vegetation is consumed by Deer which also adversely affect the ground-nesting.

Now when the eastern pumas have been declared extinct, the reintroduction of western puma in the region is the best suitable solution. Although, the extinction of eastern puma is a sad event yet to get a better environment the higher population of western puma can help. At one point in time in history, pumas the beautiful carnivores were one of the most widespread beast animals in the regions of North and South America.