Doogee’s latest N100 smartphone leads the way, leaving behind major brands such as iPhone and Samsung in terms of its battery power with its 10000 mAH battery. Doogee, a company best known for its rugged phones is now showcasing a smartphone with a battery as strong as 10,000 mAh which is almost double that of the company’s previous models, even the S90 and S95 pro. Speaking in terms of other companies, iPhone 11 max pro still offers a 3,500 mAH battery whilst the Google Pixel 4 XL gives a 3,700 mAh battery.

Despite the remarkable battery timing, the Doogee N100 does come at a cost of other features. The phone has a 5.99- inch screen and IPS LCD with a resolution of 1080 x 2160 which is a trimmed-down version of the S95 pro which comes at a 6.3-inch screen. In terms of processors and storage, N100 has an eight-core MTK Helio processor, 4GB RAM, and 64GB storage all of which is a downgrade from the S95 pro. While the phone still features dual cameras, the back lens is 21 megapixels and the front would be as low as 8. This could be one of the most concerned features whose downgrade can adversely affect the choice of many. 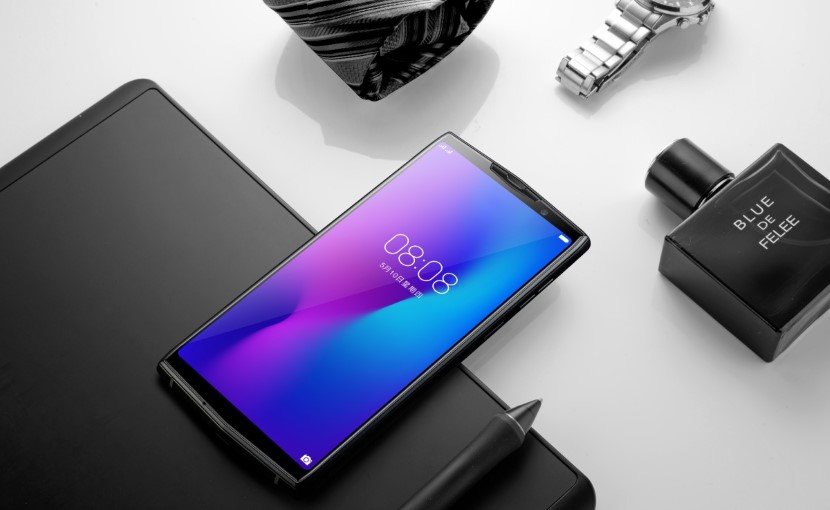 Sustainable Chilean home provides a peaceful retreat for a…

Despite the downgrade in many aspects, the N100 still surpasses many flagship phones. The company maintains its sturdy phone with strong covers and provides an extra micro SD card slot that can support up to 256 GB and comes equipped with an Android 9 Pie. People who require a backup phone or a phone for emergency calls would find the Doogee N100 as a lifesaver. The 10000 mAH battery lets it work for 2 weeks straight at stand by whereas it can go as long as 100 hours or 4 days’ worth of talk time. For the young folks, it can harvest up to 20 hours of video streaming and gaming and 35 hours of continuous music for the ones big in the music world.

The phone is as cheap as $139.99 and the first phase of pre-orders has been closed but according to the company, they will open the sales and shipping again by November. 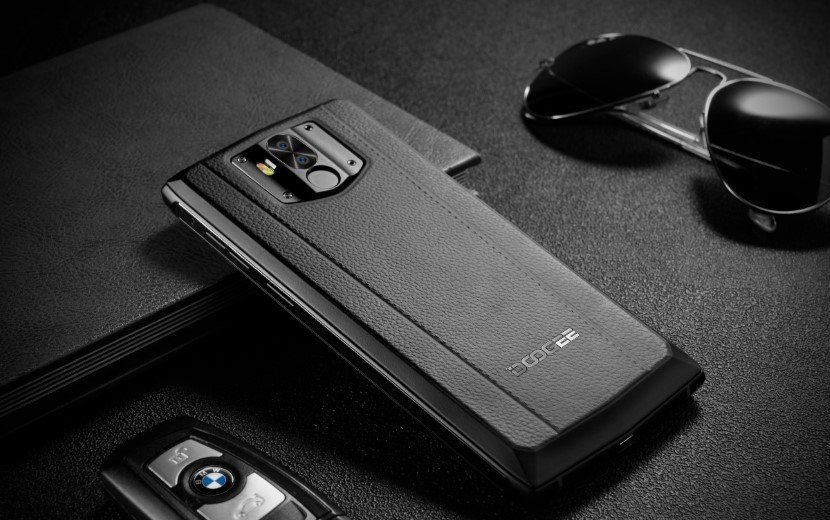