Australian researchers have managed to store light as sound for the first time. 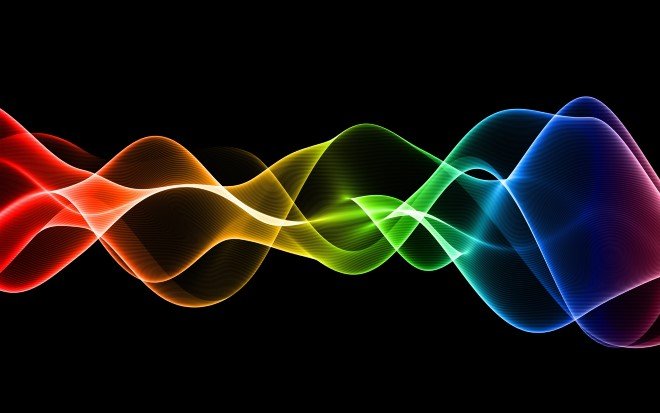 A new era of technology is nigh!

In a couple of years, photonic computers will have the ability to run 20 times faster than todays’ laptops. If you were wondering, how that would be possible then read on.

For many years, scientists have been trying to work on super computers and for the first time ever, they were able to store information in the form of sound. The breakthrough is that, the information stored is light-based; which means that the photonic computer would be able to transmit data at the speed of light! Now that is fast! However, the immense speed of light is also a detrimental factor as computers find it difficult to process the information that is stored.

To cater to this issue, manufacturers transmit light-based data across cables by electrons having slow mobility. This makes it easier for microchips to read that data. Nonetheless, this method is too slow and is inapplicable to the futuristic photonic computers. Hence, researchers from Sydney, Australia are developing a memory system that allows light waves to convert into sound waves on a photonic microchip which will allow faster data transfer and will give the microchips enough time to store that data.

In a First: Japan just Introduced a Fully Functional Robot…

Wander Into The World Of Innocence With Tomoiaga’s…

Light-based computers will soon become a necessity in the market due to their ability to generate less heat and consume minimal energy. Furthermore, they will allow greater time for data processing by converting light-based information into sound and will be much faster than today’s electron-based information storage systems.

The mechanism is also simple; light-based information will enter into the chip as a pulse of light, where it will interact with what’s called a ‘write’ pulse. This will generate an acoustic wave where information will be stored. Finally, another pulse of light-called the ‘read’ pulse-will gain access to the acoustic wave and transmit it once more in the form of light.