Copenhagen officially has more bicycles on its streets than cars! 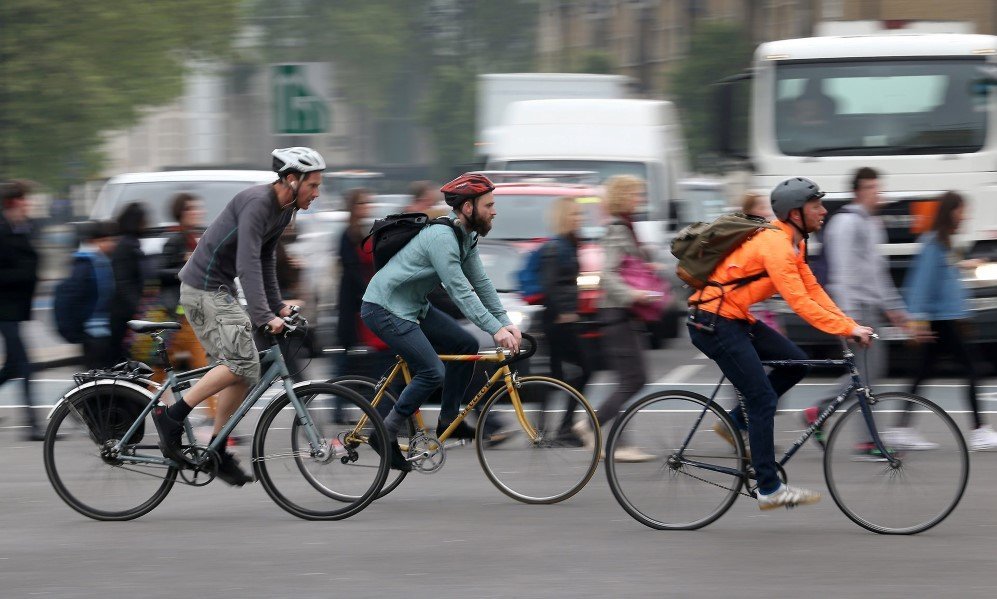 Would any of us really be surprised if someone told us that cycling is immensely popular in Denmark? No, right? However, this recent study may surprise you as it shows how cars have almost been replaced completely by cycles in Copenhagen with a total number of 265,700 cycles found in the city as compared to the 252,600 cars that are currently in use by the citizens. The number of cycles in Copenhagen were detected with the help of the 20 electric sensors installed at the city hall as well as around the city to understand how many people are using the environment friendly mode of transportation to get by in the metropolitan city. The first electric sensor for keeping a check on the count of the bicycles was installed in Copenhagen back in 2009 and since then, the government has kept on adding to it in order to monitor the phenomenal change that the city has gone through with an increase of 68% of cycles over the past 20 years.

The study also shows how 35,080 bikes have recently been added to the count in the last year hence contributing to 15% of the total number of cycles found in Copenhagen. This only shows how environmentally aware the citizens are in this small area of the world. However, as much as the citizens are to be credited for supporting this healthy change, it would be unfair to not to mention $143 million in financial support by the government to build an infrastructure to promote and support commuters to shift to two-wheeled transportation.

How to use COUNTIF function in Google Sheets? A step-by-step…

Nonetheless, it is fairly a good bargain if you think about the profit; a clean and healthy environment for the future generations to come. Morten Kabell, the current mayor of technical and environmental affairs, is sure to achieve this by promising to take up the 41% of the total commuters of two-wheeled transportation to 50% by 2025.

Heidi Annalise Captures The Vastness Of Colorado Landscapes In A Tiny Mint Tins!