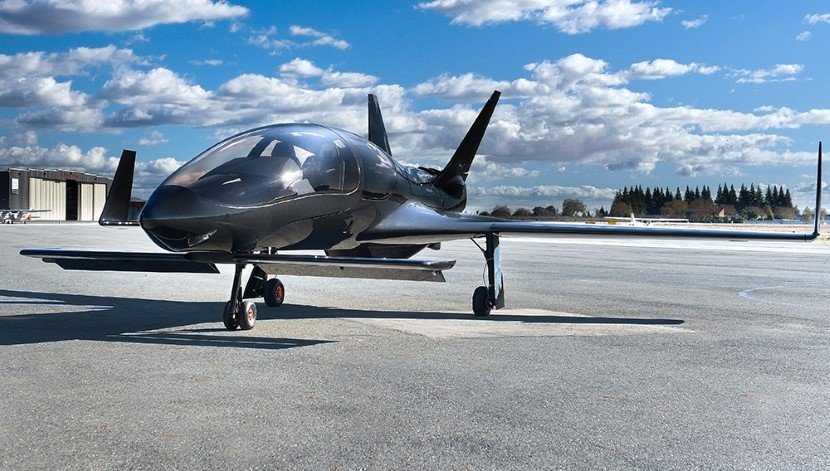 When will we be able to travel in flying cars? This has been the question since the start of time (slightly exaggerated, but yeah). We have heard stories about successful prototypes but we are yet to actually see one and be in one. Well the wait is over because Cobalt has done it! The all new Cobalt CO50 Valkyrie personal plane will soon be available for a retail price of $699,000 even though the experimental Valkyrie-X version was available last year for a price of $610,000 – quite pricey but probably worth it!

So, what does it look like? Well it looks more like a fighter plane. With a sleek aerodynamic shape, turbocharged engine (260 kW), and canard front wing, the Cobalt Valkyrie is able to transport five adults and their luggage at a speed of 482 kilometers per hour – no more getting late now! 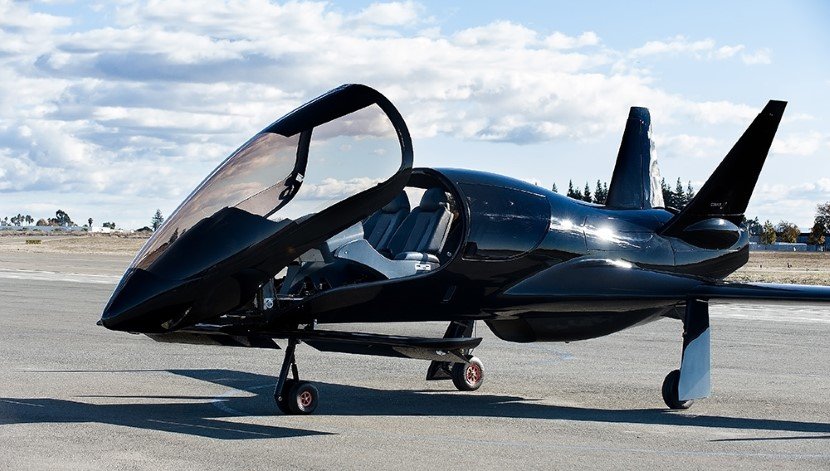 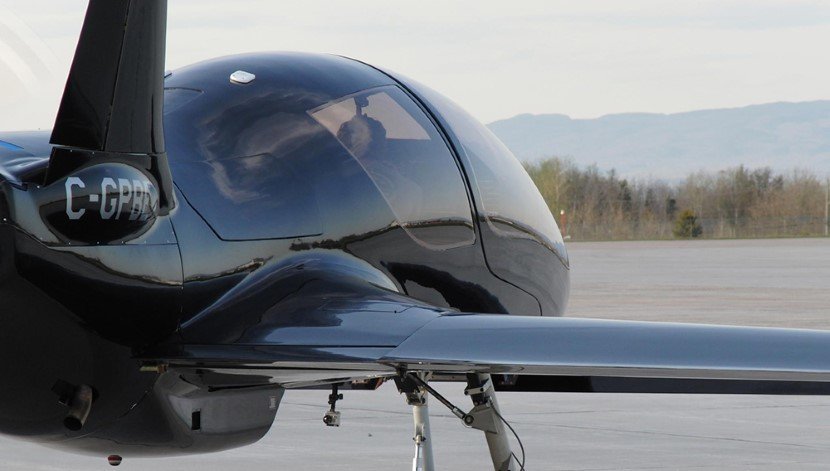 David Loury, the founder and CEO of Cobalt, came up with this sleek vehicle. He formed a team of designers, service providers, and builders from countries like France, Canada and United States of America. He said that, “Ten years ago, I had a vision to disrupt the aviation industry with an innovative private aircraft, that is not only technologically sound and safe, but also design-centric and luxurious. Today, Cobalt Valkyrie is no longer just a prototype. It’s a world class aircraft, complete with advanced safety, technology, and modern design features for travel-loving consumers and aviation enthusiasts.” 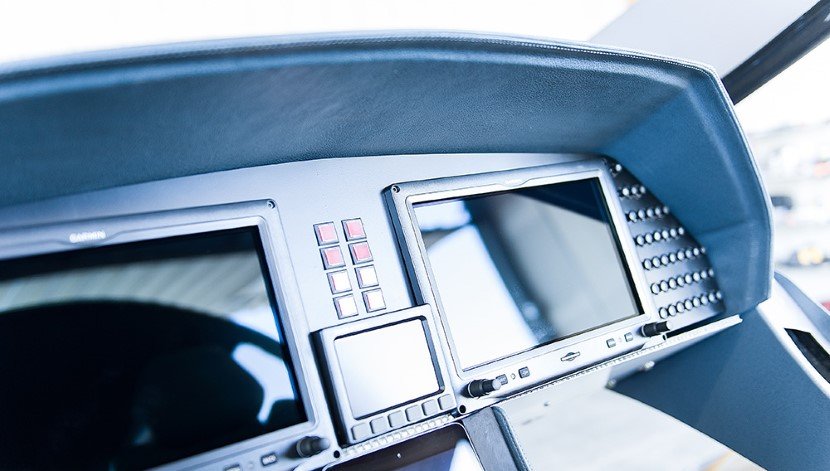 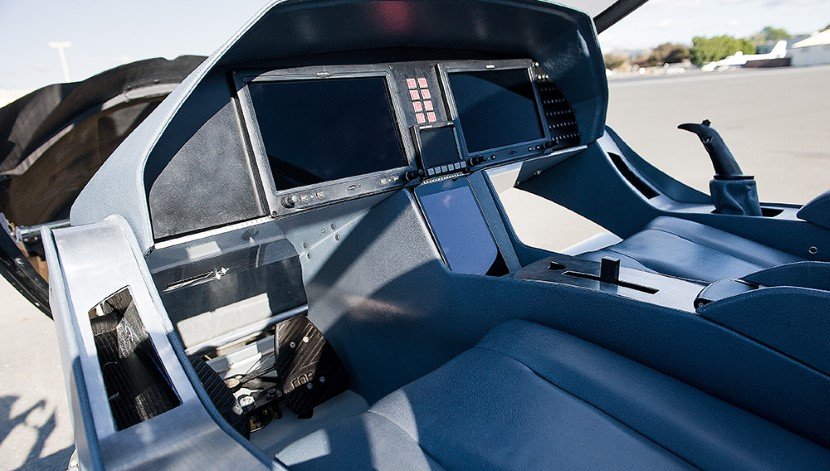 People might wonder why there’s a small forewing at the front of the aircraft like that of a Vertex Hybrid Drone’s or P.1HH HammerHead’s. Well, it not only improves the stability of the aircraft but also the lift. At economy mode with a pilot and a passenger, the Cobalt Valkyrie can move at a speed of 407 kilometers per hour covering 2,590 kilometers, and as the number of passengers increases, the distance decreases but even when the aircraft is utilized to its full capacity, it can travel more than 840 kilometers before running out of fuel – now THAT is super cool!

Year In Review; Ever So Awesome and Creative Google Doodles… 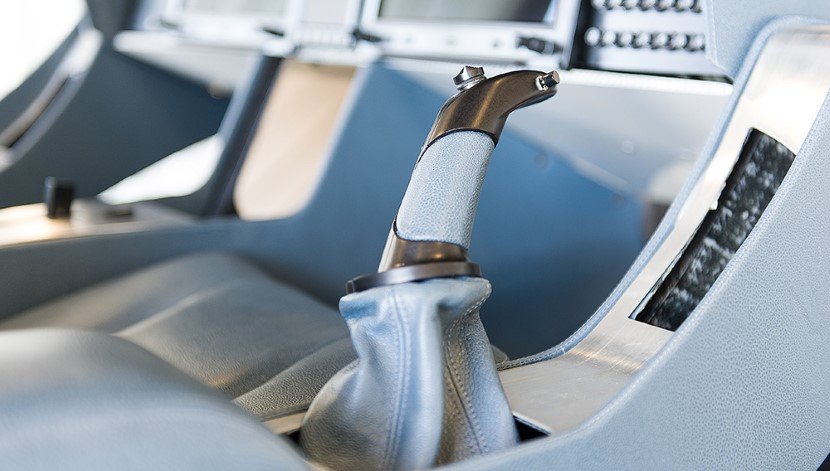 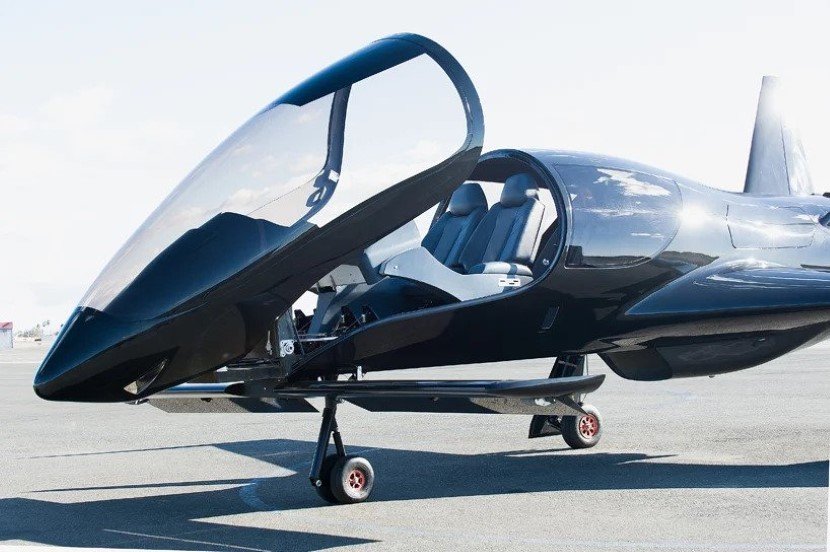 Moreover, the Cobalt Co50 Valkyrie is said to have the largest, single-piece canopy in the world, and it has a forward-tilting cabin made out of glass which has a leather-appointed interior and a 320-degreee view for the passengers as well as the pilot. As for the exterior, it is composed of composites that come in various colors that are hard to achieve when it comes to the material used. Furthermore, the dashboard is as fancy as it can get – it has multiple electronic displays as well as a space allocated especially for an iPad. If you are worrying about fitting in your skis, golf clubs and suitcases then don’t worry because the aircraft is quite spacious as it is 30 feet wide, 10 feet long and 30 feet long.

If God forbid the system fails and you lose control of the your plane, the Cobalt Valkyrie is equipped with a rescue parachute which safely lands the aircraft to the ground so that the passengers can easily exit the aircraft.

Time to save up? Indeed!

‘Rocketbook’, reusable notebook let’s you erase the text simply by putting it in a microwave