The population in cities is growing at a larger scale. Though there are many unexplained things about how our future cities will look like, one thing is for sure, and that is they will be crowded. It provides an opportunity to brainstorm for creative ideas to help in easing the movement around the cities. Citroen offers a solution to this problem by providing their concept for the boxy electric two-seater car. It is considered an alternative for bikes, scooters, and buses, and the interesting part is that it is also for those who don’t have a license to drive. 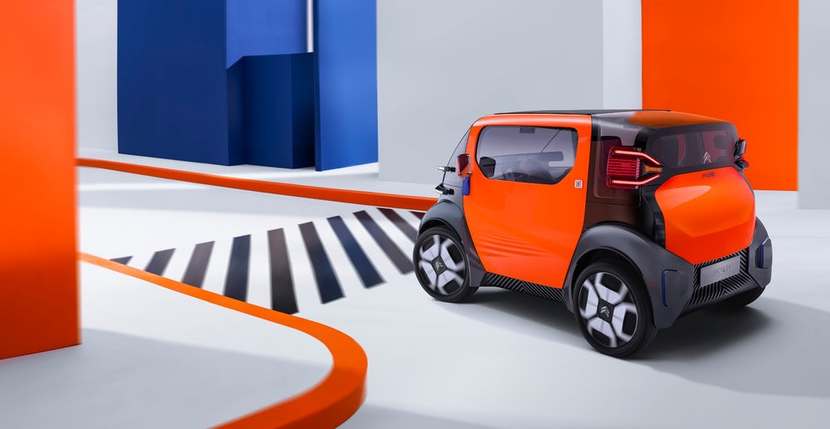 The main factor behind the design of Citroen’s Ami One Concept is to create a widely accessible vehicle. As we are expecting that the driving in our future cities will be mostly done by algorithms, so it will allow individuals over 16 to drive it without a license. People relying mostly on public transport or on scooters or bikes will heavily benefit from this car. 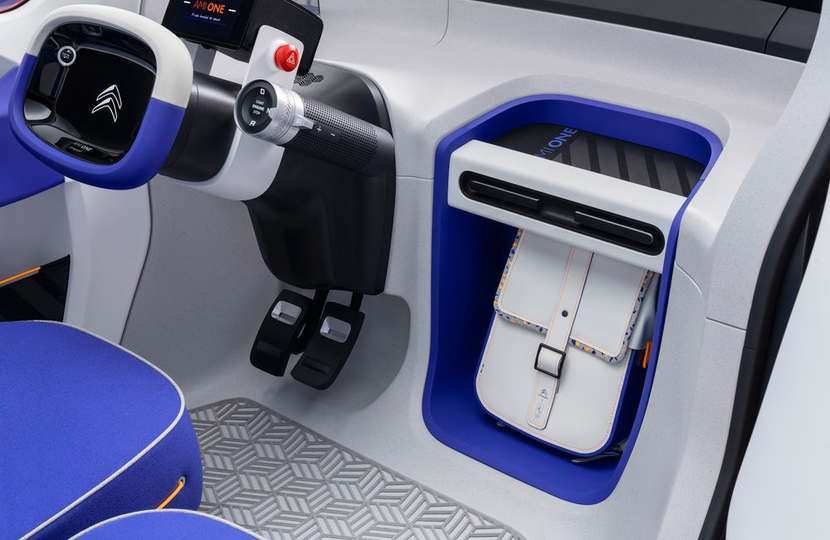 A QR code will be on the handle, and the user can unlock it with a QR code scanner and can drive for as little as five minutes, and if needed they can use it for five hours. All of this will be done through a ride-sharing service. The usage can be extended through a smartphone app. It will also present the user with leasing options that will range from five days to five years. 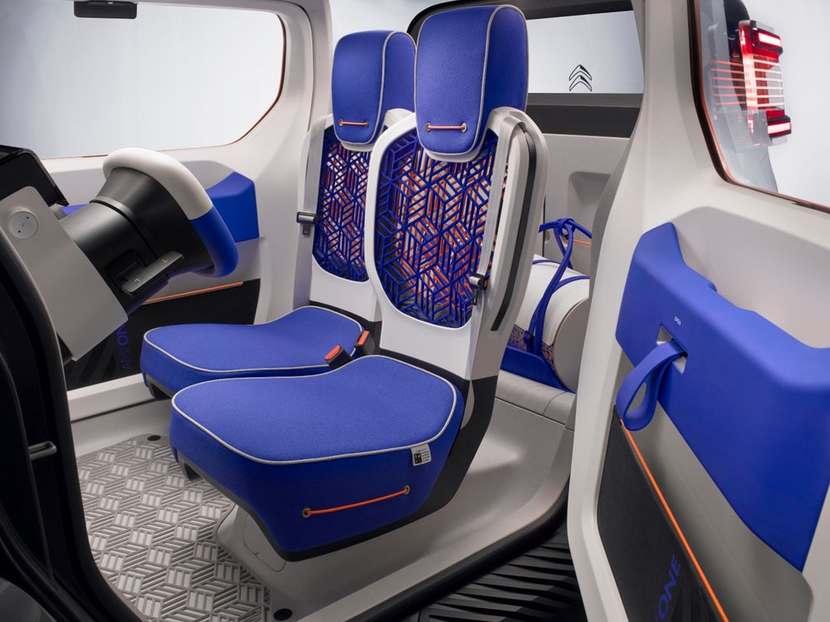 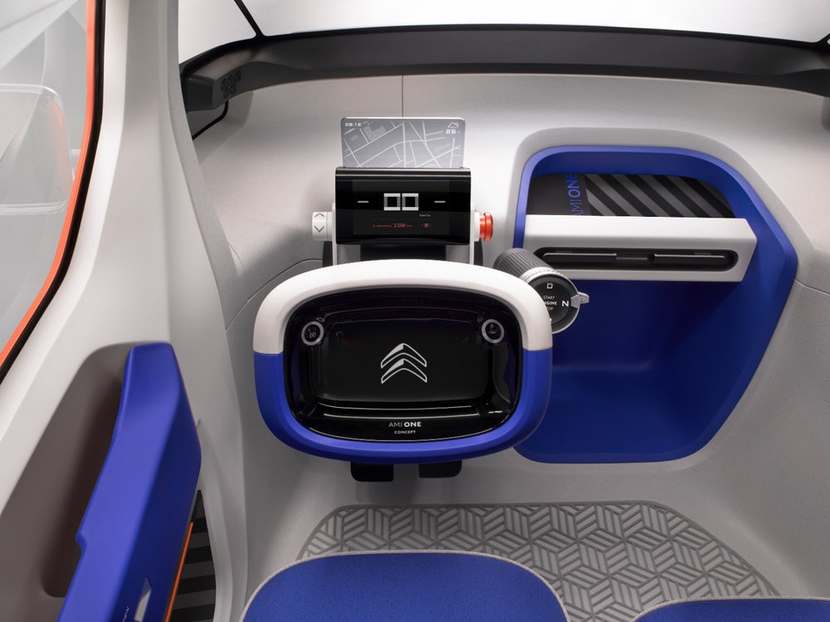 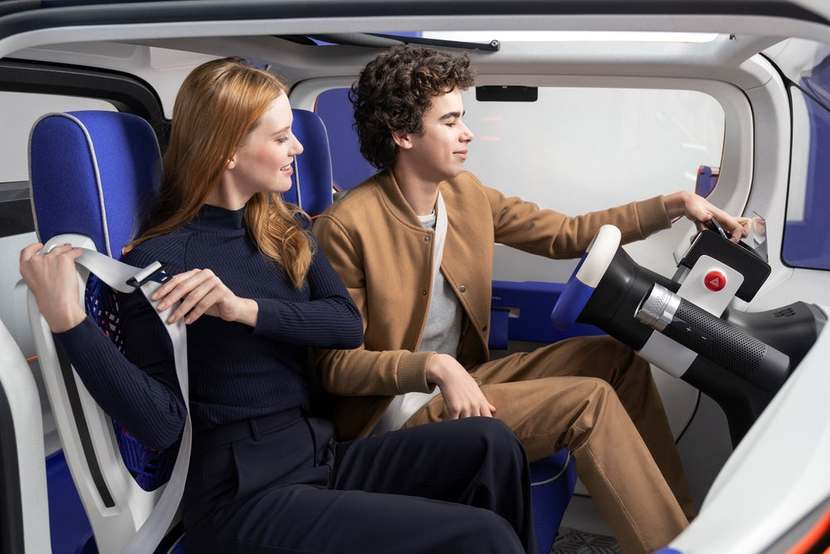 The app shows information about power consumption and battery levels. In case, the car battery needs to be charged, the voice-controlled navigation in the app can guide the drivers toward nearby carparks or charging stations. It is also equipped with a 5-inch display. Its height is only 1.5 meters, and the length is of just 2.5 meters, while the weight of Ami One is 936 pounds (425 Kgs). The car also has a sunroof that gives it a cool look. 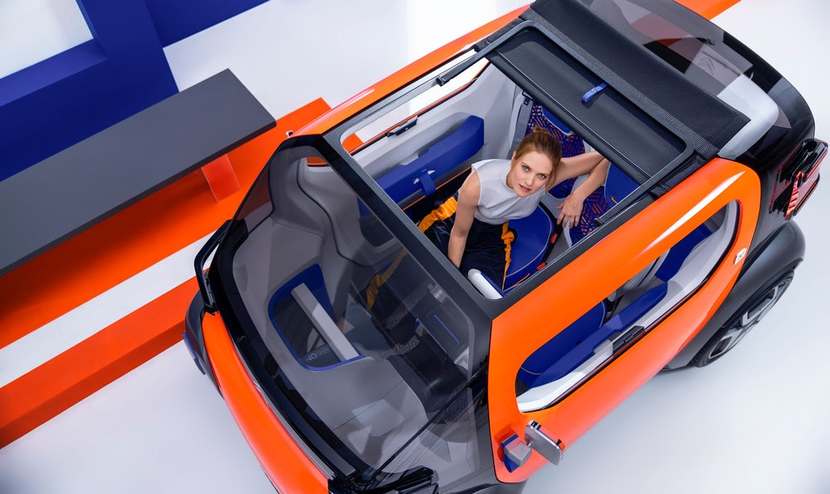 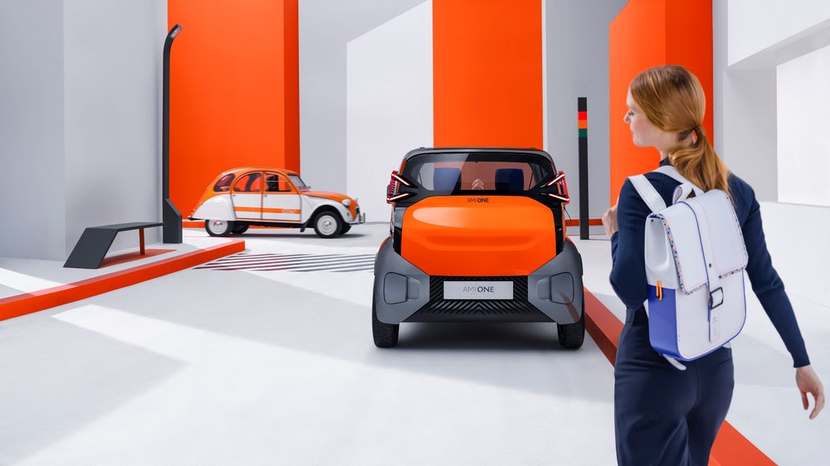 The battery is fixed into the floor, and it takes around 2 hours to charge it. At full charge, the range Ami One can cover is of 100 KM, and that too while achieving a top speed of 45 KM/h, which makes it convenient for non-license holders.

Ami One isn’t likely to be seen on the roads in the near future, but it can pave a path for a sustainable transport system that can cater to a wide range of users.

This weird looking robot head might be your next job interviewer

Photographer captures the absurdity of life in the most artistic manner ever!