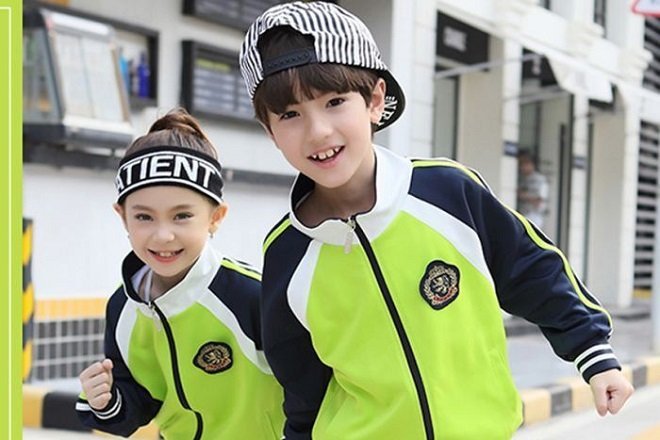 The educational institutes specifically the schools are now a part of the Chinese state’s monitoring apparatus in their quest to build a surveillance state. The students of more than ten schools are required to wear intelligent uniforms in the Guizhou province (one of the most impoverished provinces in China) and the neighboring Guangxi region. Electric chips are embedded in the uniforms that track the movements of the students.

According to Lin Zongwu, the principal of the Number II School of Renhuai in Guizhou Province, it allows the parents, teachers, and school officials keep track of the exact times that students enter or leave the school. The alarm will be triggered if students skip the school without permission. Moreover, the facial recognition equipment is also installed at the entrance of the school. If any student tries to deceive the system by swapping their uniforms, it will trigger an alarm as the student’s face will not match with the chip embedded in the uniform.

The Guizhou Guanyu Technology Company is the creator of the two chips embedded in the intelligent uniforms. According to Yuan Bichang, the project manager at the firm, the uniforms can withstand 500 wash cycles and temperatures up to 302 degrees Fahrenheit (150 degrees Celsius).

Since the introduction of uniforms, student attendance has increased, according to Lin. Some additional features of the uniform according to the company’s official website include location tracking of every student with precision and accuracy. It evens detects and activates an alarm when a student has fallen asleep during the class.

The uniforms are also able to make a cash-free transaction at their schools, along with the leading technologies of thumbprint and facial recognition. Through a mobile app, parents can monitor the purchases made by their children and can even set purchasing limits for them.

The company’s website claims that their smart uniforms offer digitized management. The company prides itself for being a part of tech ambitions of the Chinese regime and explains that the company was established after the call made by the Communist Party to implement smart school campuses.

However, this isn’t the first time for a Chinese school to employ technology to monitor students. Last year in May, a high school in Hangzhou City installed cameras equipped with facial recognition technology to track the attentiveness of the students in the class. The cameras were able to scan the faces of the students after half-a-minute to analyze their mood from facial expressions. The analysis was used to provide a score to determine the attention level of the student in the class. Also, a school in Hangzhou pioneered the facial recognition technology to buy lunch at the cafeteria.

There are mixed reviews about the implementation of this technology, and many people have expressed grave concern on Sina Weibo (China’s equivalent to Twitter) about privacy violations of the students who are required to go through similar technologies and wear such uniforms for their schools.