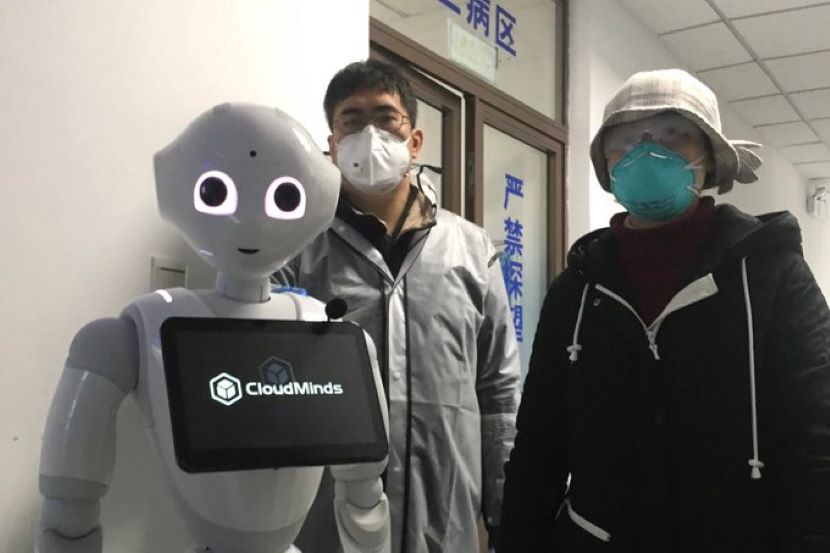 With the world now facing a pandemic and a constantly elevating panic and chaos, technology is playing its ever vital role in relieving the mankind of some misery. The latest example of which is the deployment of extraordinarily intelligent robots in the Chinese hospital – Wuchang Field Hospital in Wuhan, the converging point of the pandemic.

These 5G robots were provided by the CloudMinds, according to which, 12 sets have been dispatched in the vicinity and are constantly assisting the patients 24/7 with the tasks including security, inspection, delivery, disinfection and even entertainment. It has been reported that one of the robots, Ginger, undergo dance routines to keep up the moral of the patients up. As per the diversity of the tasks required to be  performed, CloudMinds Technologies fielded six different types of robots in order to cater for the required needs.

CloudMinds has shipped 5G Cloud Robots to hospitals in Wuhan and Shanghai to aid the fight against the coronavirus. The bots carry out tasks including taking patients’ temperatures, delivering meals and disinfecting the facility. pic.twitter.com/Y3iMGoZTEy

The more significant reason behind the provision of such robots is to relieve the medics of the continuous overload of work in the province of Hubei where Wuhan is located. Such an initiative may turn out to be a savior in the calamity.

This shape shifting home is a perfect blend of contemporary…

As per the New York Post, on March 7th, around 200 patients with initial signs of COVID-19 have been brought in the robot equipped chinese hospital ward and the medics who are to help them are being assisted by the CloudMinds’ robots in performing tasks such as changing the bedsheets, delivering food, delivering medical waste and much more.

Breaking News from @CNBC. See how CloudMinds has joined the fight against the coronavirus deploying robots such as Cloud Pepper to the frontlines. https://t.co/zgqYF9Z2Ts#coronavirus #coronaviruschina #robotics #medicalrobot #SmarterRobot https://t.co/NIWXQ3Y7bC

The smart robots are also equipped with navigation technology which enables them to avoid any kind of obstacles in their way. As mentioned in beginning, the robots have 5G enabled and that allows them to collect live updates on all the patients and forward it to doctors who assess them. After all the research conducted on this matter, it is believed that these robots can quite simply be what is needed in times of a global viral crisis. 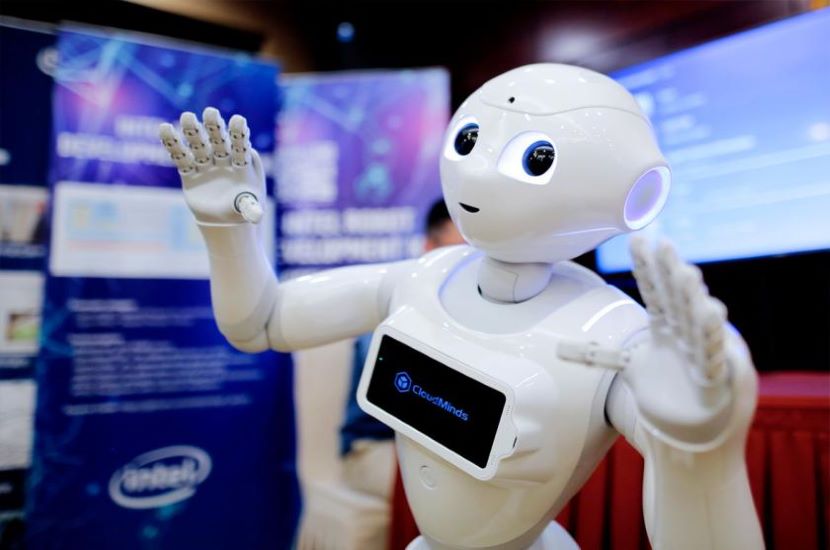 AutoBcon smart tracker automatically alerts your contacts in an emergency