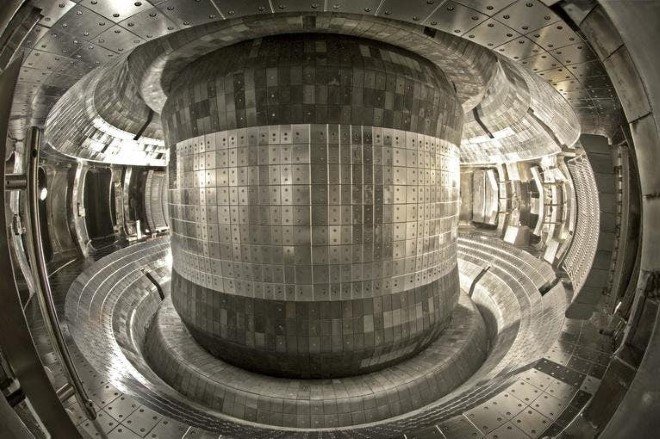 The Experimental Advanced Superconducting Tokamak (EAST) of China has taken another step closer to the day of clean, limitless energy from nuclear fusion. China’s artificial sun is six times hotter than the Sun, and during a four-month experiment, it has reached a temperature of more than 100 million degrees Celsius. It has a 10 MW heating power, and it will enable the study of different aspects of practical nuclear fusion in the process.

The Chinese designed and developed EAST, and is located at the Hefei Institutes of Physical Science of Chinese Academy of Sciences (CASHIPS). It began its operations in 2006, and is an open test facility for both Chinese and international scientists, for their research in ITER-related physics and to conduct steady-state operations. The ultimate goal of this facility is to make a practical nuclear fusion power reactor.

EAST, the tokamak reactor, consists of a doughnut or a metal torus, which is puffed to a hard vacuum and then hydrogen atoms are injected into it. The atoms are further heated using different methods to create a plasma, which is then compressed by utilizing powerful superconducting magnets.

The plasma eventually becomes so hot and compressed that makes the inside of the reactor similar to the interior of the Sun, causing the atoms of the Hydrogen to fuse and release tremendous amounts of energy. It is hoped that such a reactor will be built that generates more energy than it consumes and where the fusion reaction is self-sustaining. 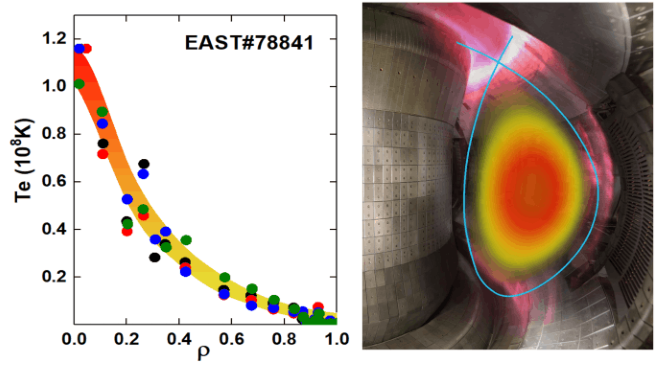 3D zebra crossing: Iceland finds out a creative way to…

One of the purposes of this experiment was to study how to maintain the stability of plasma and its equilibrium, how to incarcerate and transport it, and how the plasma will interact with energetic particles. In addition to this, EAST is used to demonstrate how to maintain the magnetohydrodynamic stability, how to use radio frequency wave-dominant heating, how to keep a high level of plasma confinement with maximum purity, and how to pump heat out using a water-cooled tungsten diverter.

According to CASHIPS, EAST is being used to maintain temperatures of electron over 100 million degrees for an extended period of time to enhance the knowledge and further aid the development of advanced reactors like the Chinese Fusion Engineering Test Reactor (CFETR), the International Thermonuclear Experimental Reactor (ITER) being built in France, and the proposed DEMO (DEMOnstration Power Station). Achieving the temperature of more than 100 million degrees Celsius for around 10 seconds proves that the temperature required for nuclear fusion is possible to achieve.

All Images: Courtesy of Chinese Academy of Sciences

This colorful apartment will leave you feeling fresh and delighted