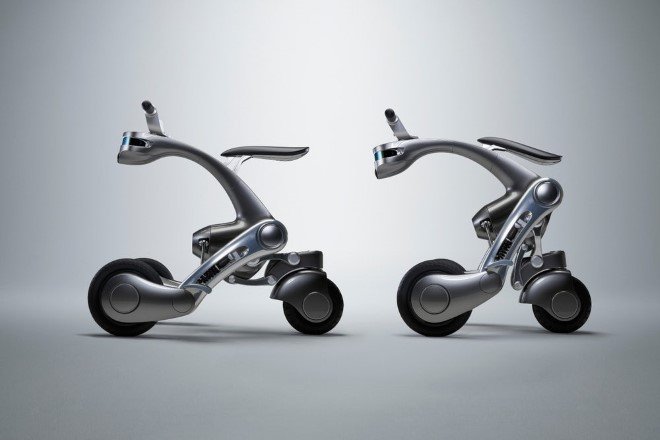 From self-driving cars to super-fast transit systems, plenty of choices are available for people to travel on. However, this new technology simply doesn’t transport the user; it also proves to be a faithful companion.

The CanguRo, named after the Australian animal, Kangaroo, doesn’t hop from place to place like the animal. However, it does follow its user around or can autonomously reach its user whenever called via an app. The RidRoid robot- combination of ride and android- uses artificial intelligence and a series of sensors to perform to its fullest.

The robot is the brainchild of Shunji Yamanaka who developed this contraption at Chiba Institute of Technology’s Future Robot Technology Research Center (fuRo) in Japan. Yamanaka designed it such that it acted as an autonomous -and controllable- personal assistant that follows its user around wherever it goes as well as slowly transport its user from one place to another. 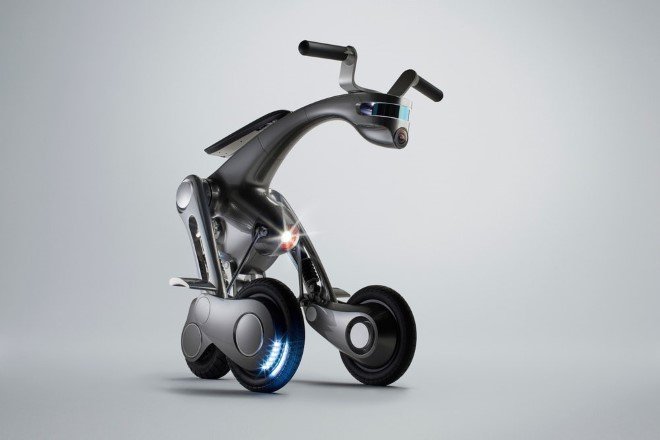 In its assistant mode, the robot reaches a height of 550 mm (21.6 in) and utilizes artificial intelligence smarts known as scanSLAM in order to create 3D maps from sensors that accumulate data. This helps CanguRo navigate through crowds and determine its own location. The sensor system includes 3D LiDar, a wide-angle camera and a distance sensor. Furthermore, it has its own operating system, which enables the robot to either work autonomously or be controlled by the user via an android app.

ElliQ Robotic System is designed to keep the elderly some…

This 3D installation will let you explore what it’s… 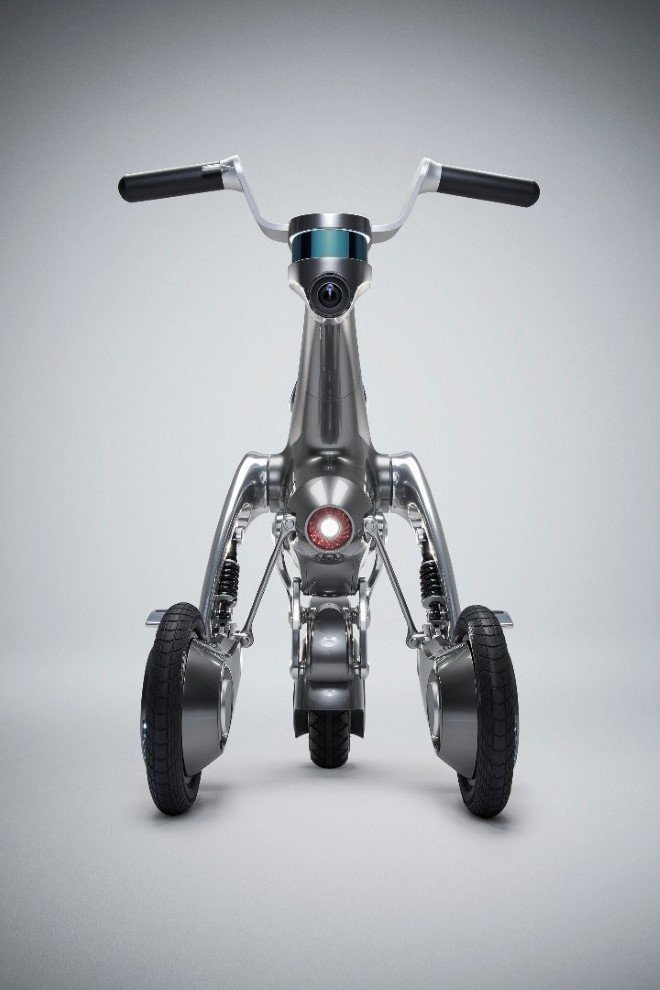 Its other mode is where the robot alters to a scooter, rising up to a height of 750 mm (29.5 in). The seat unfolds for the user to sit on and it starts moving using power generated by its in-wheel brushless motors within the 12-inch wheels at the front. Steering occurs via the 10-inch rear wheel. This three-wheeler can reach a top speed of 10 km/h (6 mph) and has 0.93 Nm of torque. While it’s even slower than a self-ridden bicycle, the user gets to his location safely and relaxed. 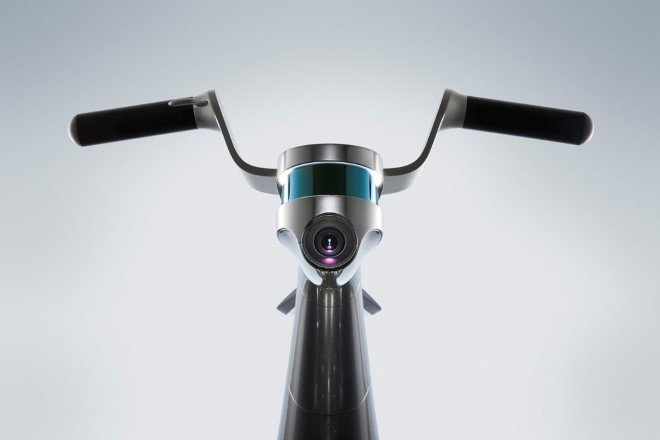 While there is no display screen on the 64 kg (141 lb) robot to let users know the speed, but the built-in kinesthetic located under the seat increases in beats as the robot moves faster. If the user needs to take a turn, they simply have to lean to the direction the want to turn in and a force sensor detects the rider’s movement and sends a signal through the handlebars to re-direct the vehicle. Due to its in-built sensors, the robot will automatically hit the brakes if it detects any sort of hindrances. It can also avoid major obstacles and even rocks.

As cool as it sounds, CanguRo is simply part of a research project; hence, it is highly unlikely that it’ll be up for sale anytime soon.