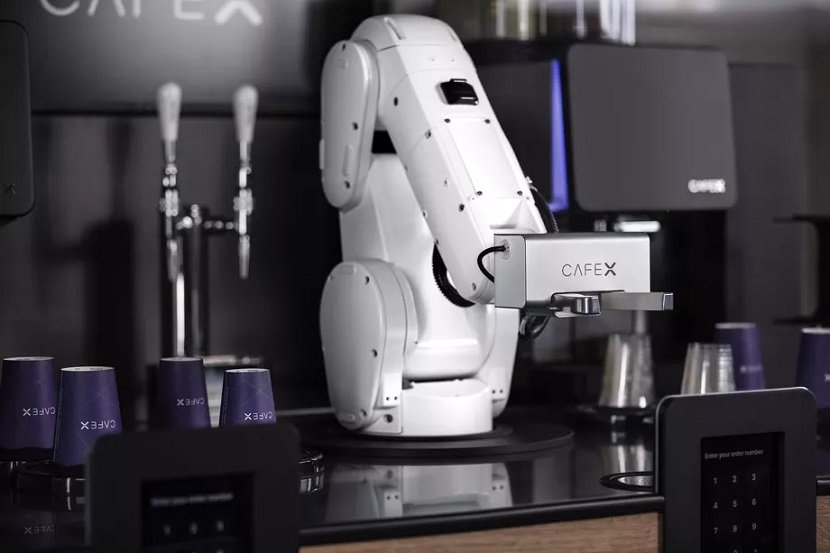 Baristas may be facing risk of unemployment in the near future.

With the introduction of a fully autonomous robotic barista, a $25,000 machine, your waiting days at a coffee shop line might be over. This Mitsubishi robotic arm comes with pre-programmed movements like grabbing cups and pouring syrups. It can make 120 cups of coffee in an hour and is a fully autonomous café hidden under a six-axis robo arm. Serving over 300 to 400 orders a day, the robot makes Café X cheaper for the customers.

Café X technologies developed this robot barista in collaboration with coffee roasting companies like Intelligenista, Ritual and Equator. It is currently functional at a San Francisco café as the sole barista. According to the Ammunition Group, the team behind the idea, claim that the robo-barista was designed to cater to any discrepancies that swamp the coffee experience. 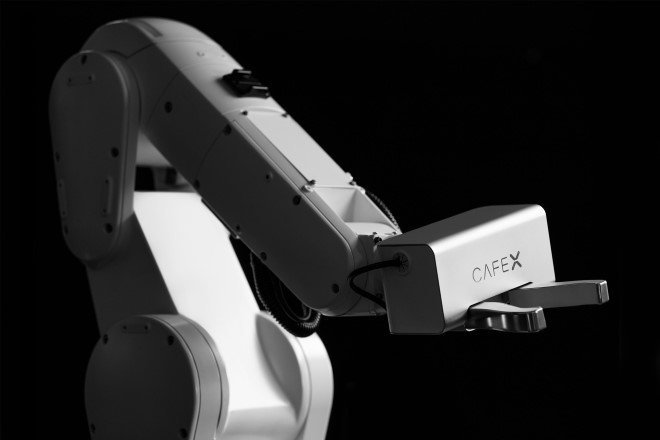 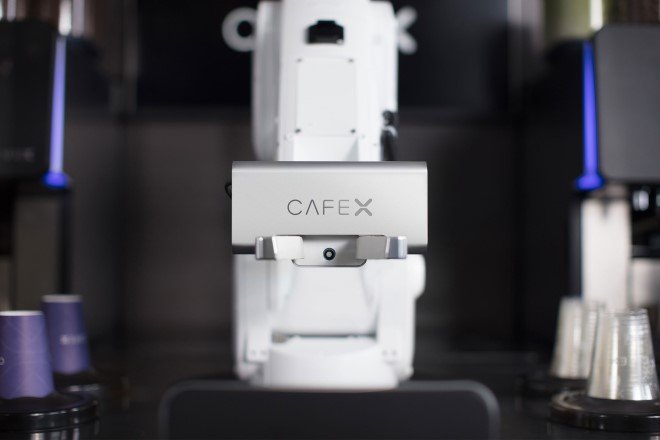 ‘We’re not trying to replace baristas or that relationship customers have with them,’ said Victoria Slaker, Ammunition’s vice president.

Prices at Café X are as low as $3, with nothing costing more than $4. This is because there are no workers to pay and no tips to give out.

Because of the innovation and convenience behind the idea, investors including the Thiel Foundation and Jason Calacanis have funded the café with over $7 million. According to Calacanis, “The idea of humans making coffee for 10 hours a day is as crazy in 2018 as a tollbooth collector sitting in a metal box on a freeway. It’s also a torture for the customer. Baristas get orders wrong, drink quality is wildly inconsistent, and coffee places don’t keep a record of every customer’s past drink order — but you can do all this with robotics.” So how does the Robo Barista work? A huge aquarium-like kiosk surrounds the robot with the window made of plexiglass. It performs predefined functions and motions to provide coffee to the customer at the window. There are two ways for the customers to order their coffee: either through the window or through the app in their mobiles. At the kiosk, the customers just tap their order into a tablet and receive their order in less than a minute! Through the app, the client has to type in a 4-digit number-sent via text message or shown in the Café X mobile app (available for iOS and Android)-in order to claim the correct beverage. 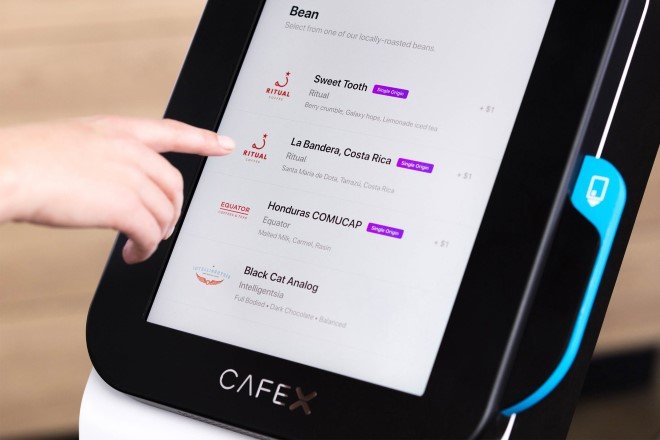 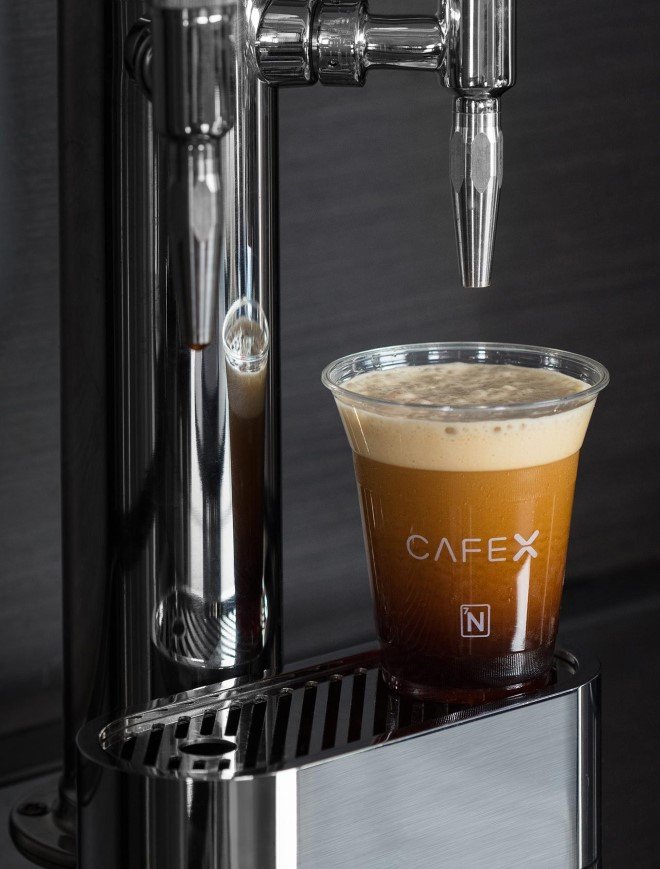 Henry Hu and two of his friends are the masterminds behind this amazing concept and might be behind the revolution of a fully autonomous serving system. However, since many restaurants, such as McDonalds and Wendy’s, are moving towards a more robotic future, it could mean dark days for any future employees.