Buddy robot is that compassionate family companion that you were looking for! 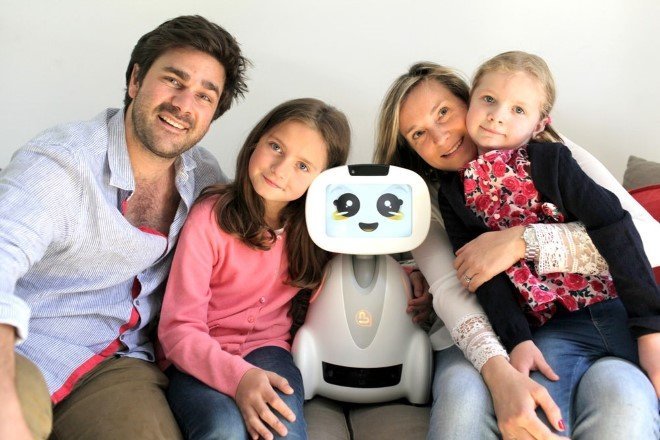 We have slowly gotten used to the presence of robots. We’ve seen them play football, fetch things from shelves, and mop floors. However, their abilities have been limited so far. But Blue Frog Robotics’ all new Buddy robot has surpassed all expectations.

It has the potential to be a reliable and an affordable family companion as it not only provides entertainment to kids, but also takes care of elders and provides home security.

It looks super cute and friendly since it is 56cm tall and weighs only 5 kilograms. It has an 8-inch tablet for a face which has 16 GB of data storage, Wi-Fi, Bluetooth connectivity, and a battery life of eight to ten hours. Moreover, Buddy has three wheels that allow him to move around smoothly and turn autonomously. As for the speed, it can move at 70cm per second and can even move up and down on low steps, and over trailing cables provided the elevation/depression is of 1.5cm – so it’s smart enough to not fall flat on its face! 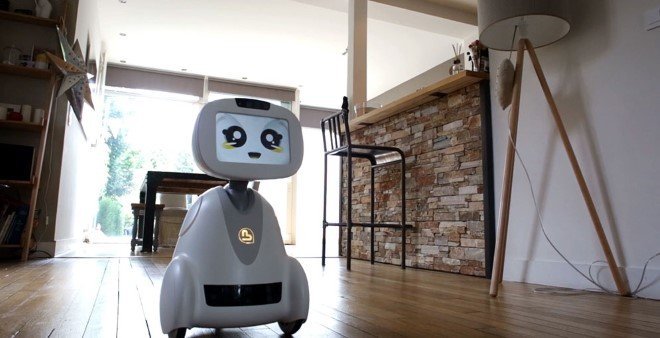 Apart from this, the Buddy has various sensors including ultrasound, infra-red and thermal sensors, camera, a range-finder sensor, a temperature sensor and ground detectors. These sensors allow the robot to learn as well as interact with its surroundings, and help it find its way without bumping into obstacles. In addition to this, the Buddy is equipped with an audio output, microphone and speakers.

So, what gives this robot the human touch? Well, it can detect, recognize as well as track objects and faces besides being able to hear, speak, see and make coinciding head movements. For now, the Buddy recognizes speech and speaks in French and English, but other languages such as Japanese, Korean, Italian, German, Portuguese, Spanish, Russian and Mandarin Chinese are downloadable. 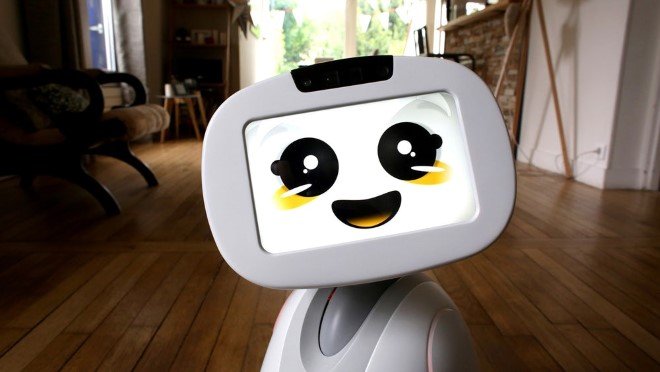 Japan is Rolling Out Invisible Ghost Trains in 2018

Lazareth’s flying motorcycle took to the skies for the first…

With all these features, the Buddy can make video or phone calls for the user, follow people around and act as a walking-talking reminder, alarm clock and calendar! Similarly, it can act as a surveillance camera when the users are away on a vacation as they can control the robot through an app and keep an eye on their house. The Buddy can also patrol the house and detect any floods, burglars, fires or any other suspicious activity. And when the family is at home, Buddy is nothing but a source of entertainment! It has the ability to play games with kids such as hide-and-seek, as well as take short quizzes regarding their homework. 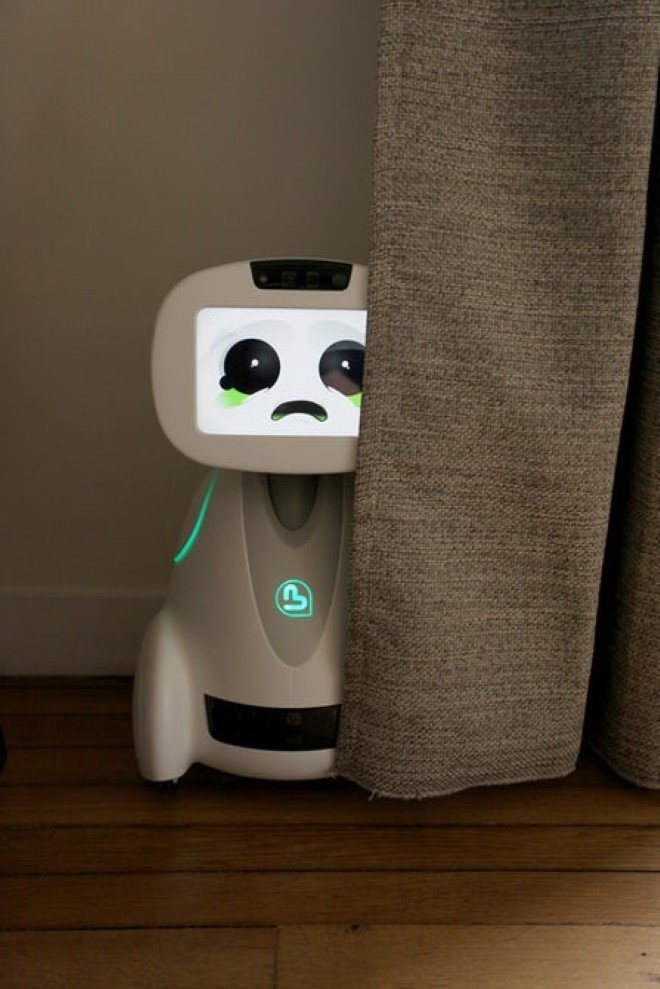 If this didn’t impress you, I’m sure the fact that Buddy can take of elderly people will! It might not be able to hold a serious conversation with elderly people but it sure can remind them to take their medicines, detect falls and uncommon situations. Moreover, it can help them communicate with their kids or other family members through phone calls, messages or video calls. Lastly, the Buddy’s technology platform is open-source so that any developer can build apps for him!

Serving as a security guard, teacher, nurse, entertainer, the Buddy is all one needs!

Tersa Steam is your ultimate solution for laundry problems!

Nautilus Hauseboote is the ultimate floating home for a European getaway