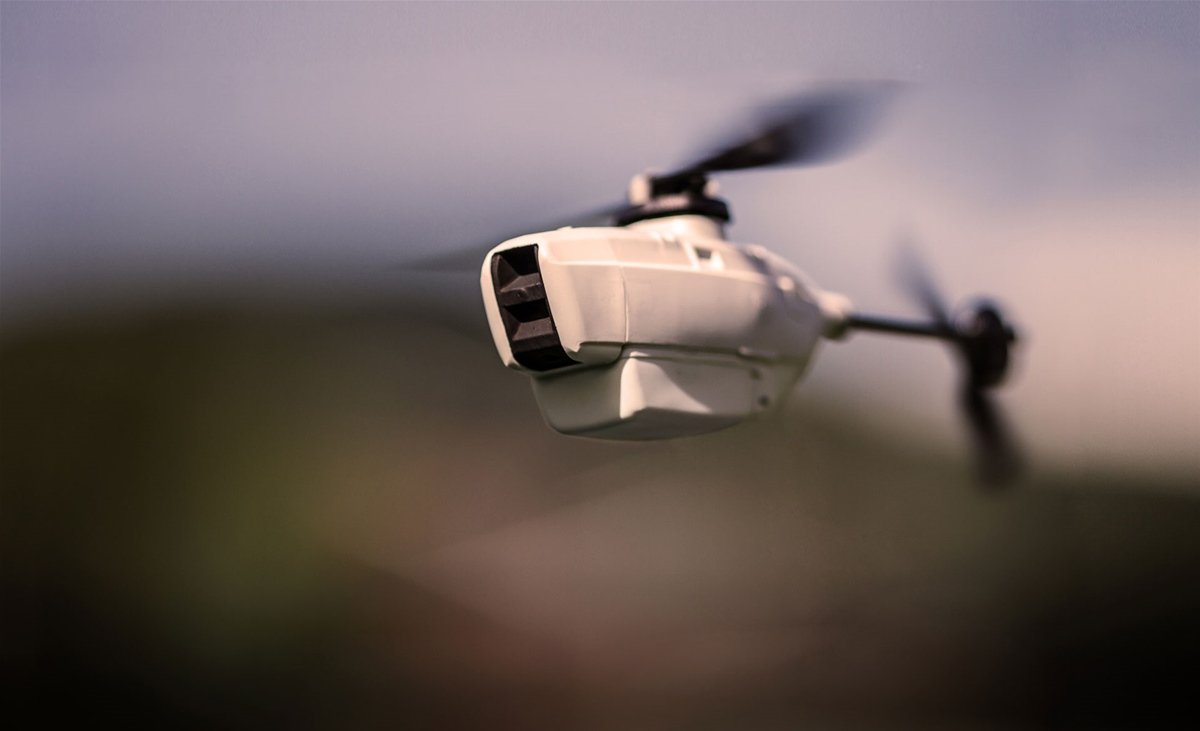 It is safe to say that the age of nano drone technology has finally arrived. The PD-100 Black Hornet is a nano military grade unmanned aerial vehicle (UAV) developed by Prox Dynamics. The Black Hornet has currently been added into British Army’s arsenal.

The pocket size drone measures only 100mm in length with a rotor span of 120mm. Along with a battery, a rotor and three surveillance cameras fitted in its nose the PD-100 Black Hornet only weighs around 16grams. That’s as light a drone as you can get. Its aerodynamic design makes it capable of withstanding stormy winds. The noiseless electric motors and extremely small size makes it stealthier and almost impossible to be spotted during a combat mission. Powered by a small rechargeable battery with a maximum speed of 5 m/s, the Black Hornet can get airborne within a minute with a flight time of 25 minutes. 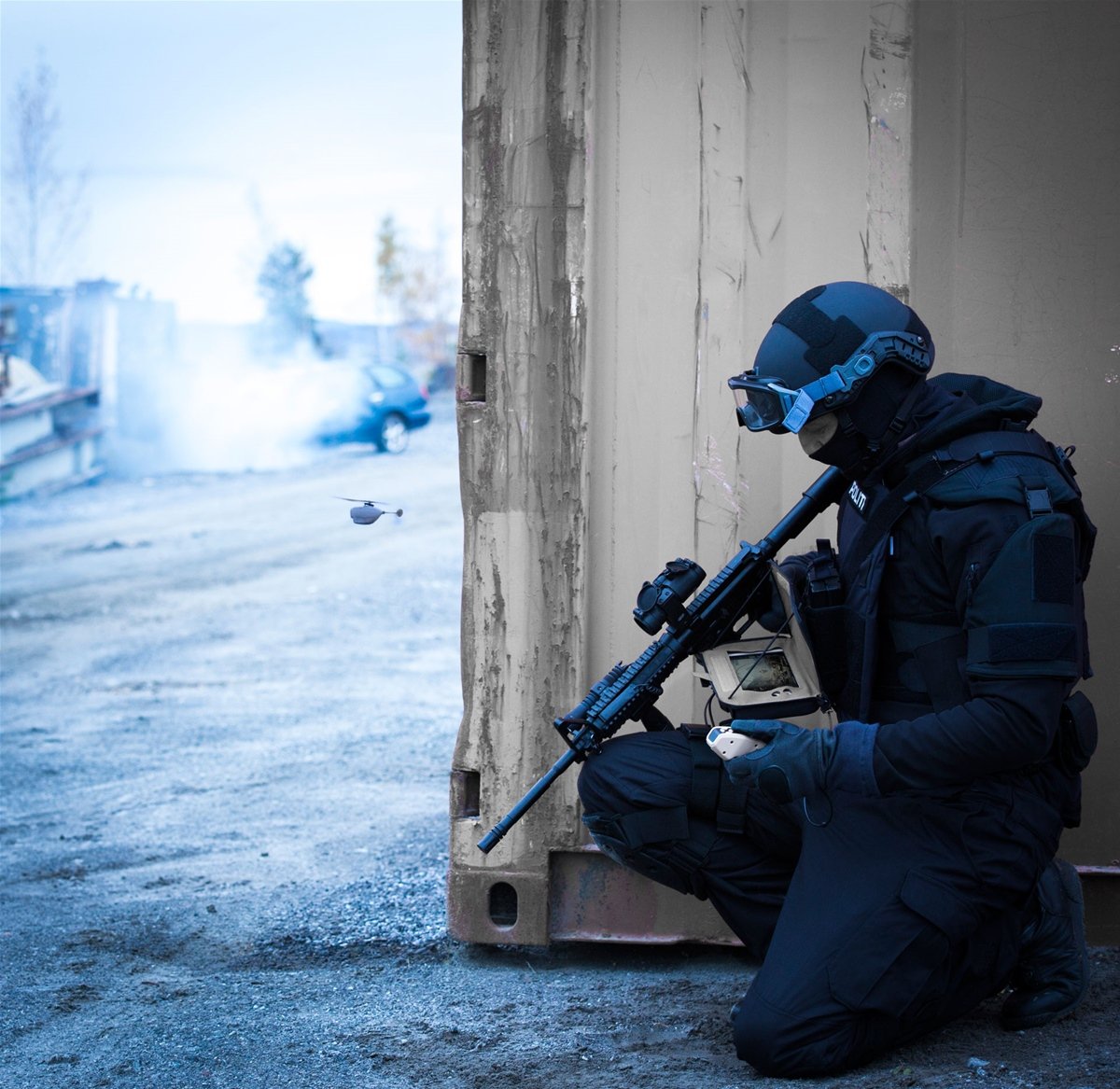 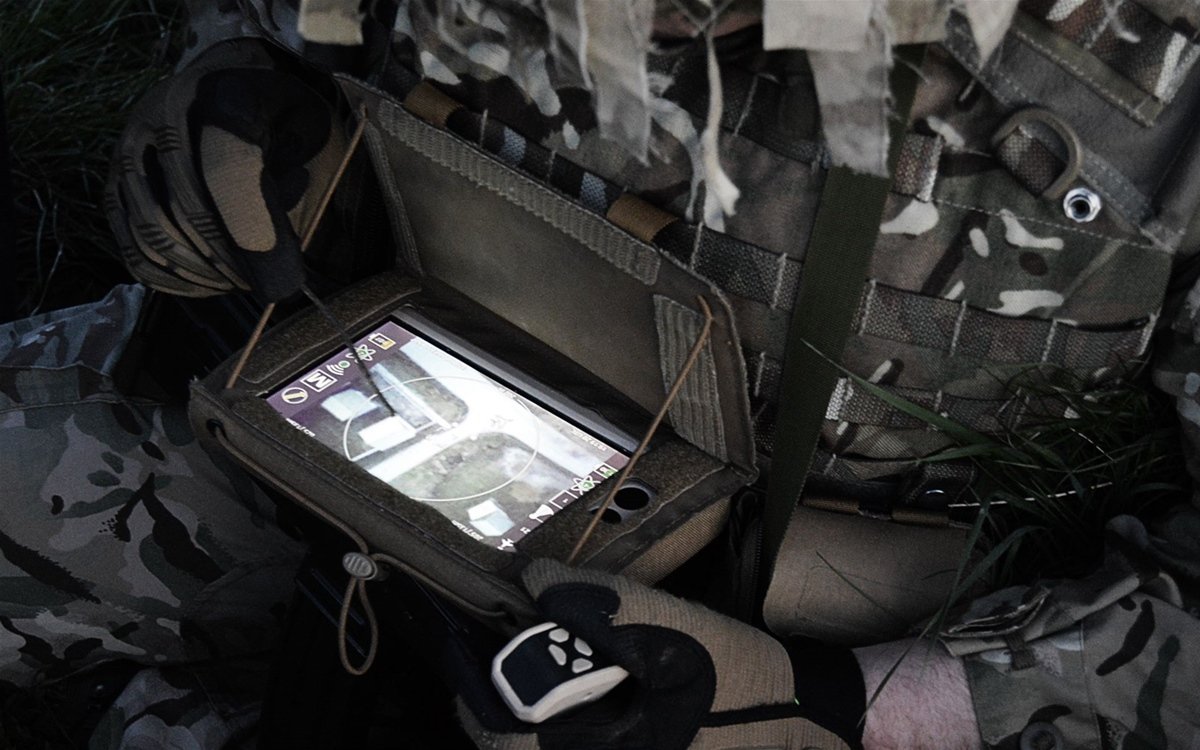 The purpose of PD-100 Black Hornet is provide intelligence, surveillance and reconnaissance (ISR) support to armed forces in sensitive and high-value operations. The remotely-controlled drone has been designed with aim to save the lives of front-line soldiers. This little spy drone is meant to provide situational awareness to the cornered ground troops of the threats ahead. Look behind, between and below obstacles to aid search and rescue operations.

The three steerable electro-optic (EO) cameras installed in PD-100 Black Hornet offer still imaging as well as live video feed which is readily available on hand-held base station. The base station includes display connections and system control connections. The camera can be zoomed in for clear images through base station controls. Auto-pilot system has also been integrated into Black Hornet offering the operator both manual and automatic modes of control. The drone can also be programmed to follow a predefined path using GPS system install inside. The digital data link allows the operator to control the drone beyond 1500m line-of-sight. 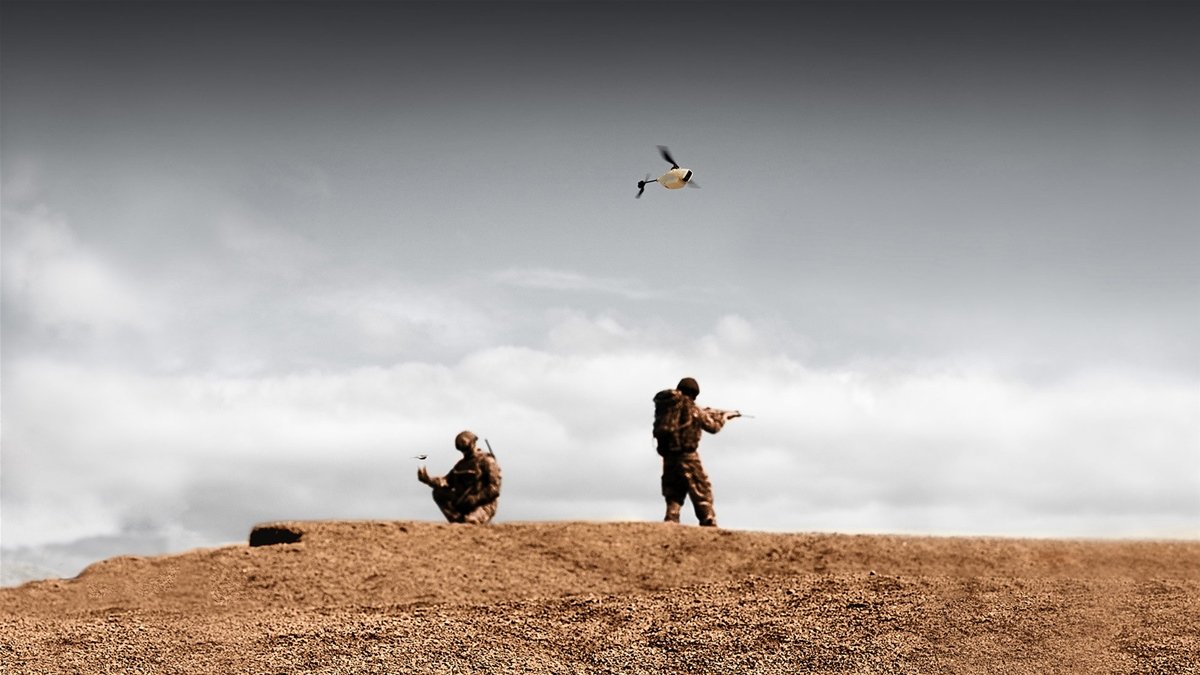 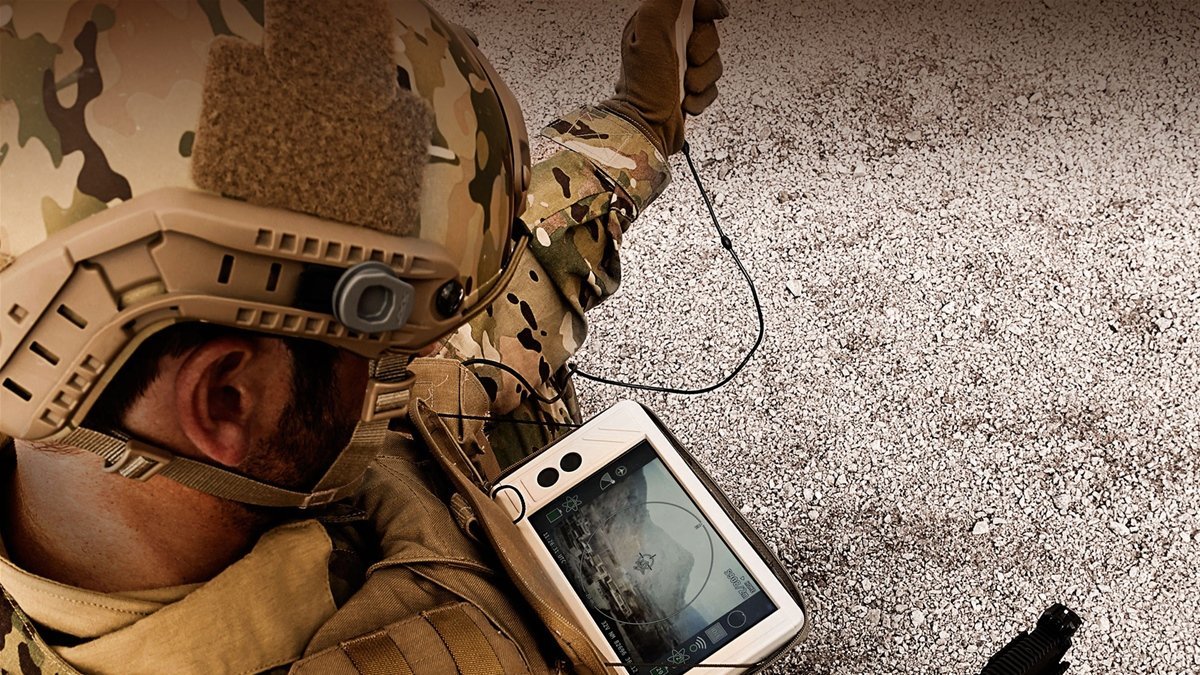 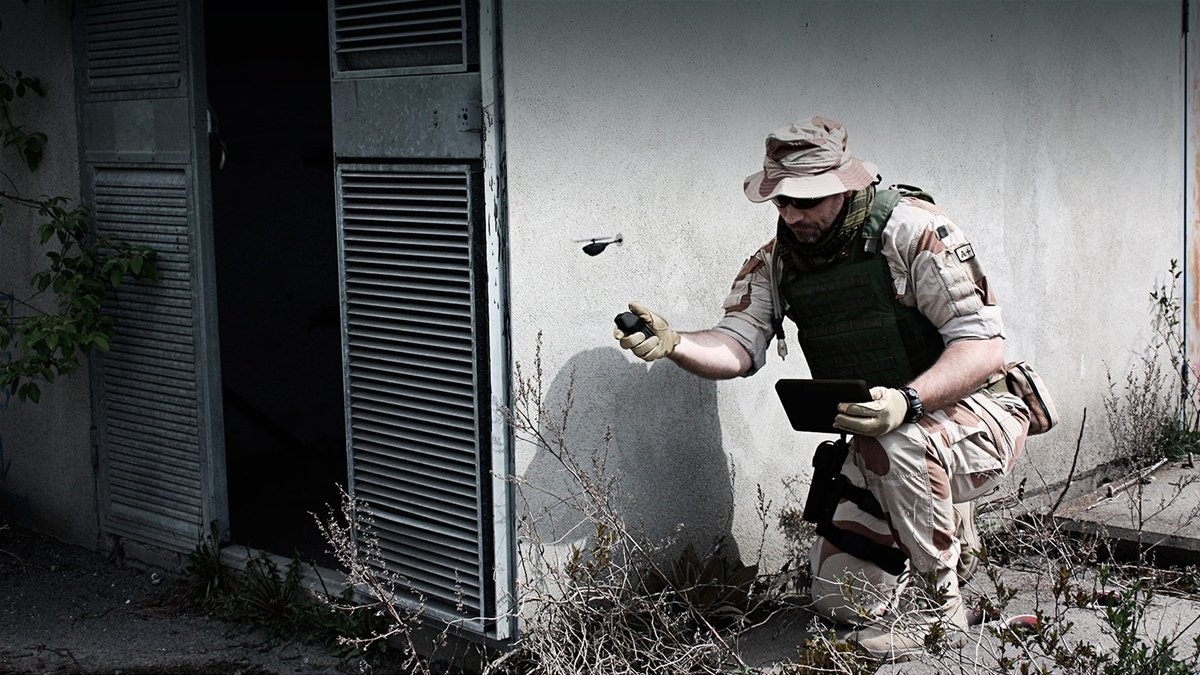 In addition to its combat role, the PD-100 Black Hornet can also be used by Non-Government Organizations for search and rescue operations in calamity stricken areas to save civilians.

YOU MAY ALSO LIKE: Typhoon Gets Most Advanced Pilot Helmet