It is not hard to understand when people feel that the place they live in and connect to gradually becomes their whole world. Brazilian photographer Bruno Alencastro who is currently living in Barcelona took that spirit to the next level by capturing aerial shots of the city and then composited them together to create a stereographic projection, hence making each neighbourhood of Barcelona look like a planet itself.

This may sound like a strong concept but it was not really the inspiration behind Alencastro taking up the “Barcelona 360” project but it merely came out of frustration on how to photograph the bustling city with various monuments in a completely different way than the hundreds of photographers that fly from all over the world to capture Barcelona.

This whimsical font evolves right in front of your eyes with…

This thought prompted Alencastro to change his perspective of Barcelona to strike the world with a dissimilar collection of photographs of his tiny yet rich world hence, he settled with the sky and concluded his first attempt with 46 different aerial shots of Sagrada Familia. Since the unique photography gathered a lot of attention that it rightly deserved, the young photographer captured further different 9 neighborhoods of Barcelona. Check them out right here! 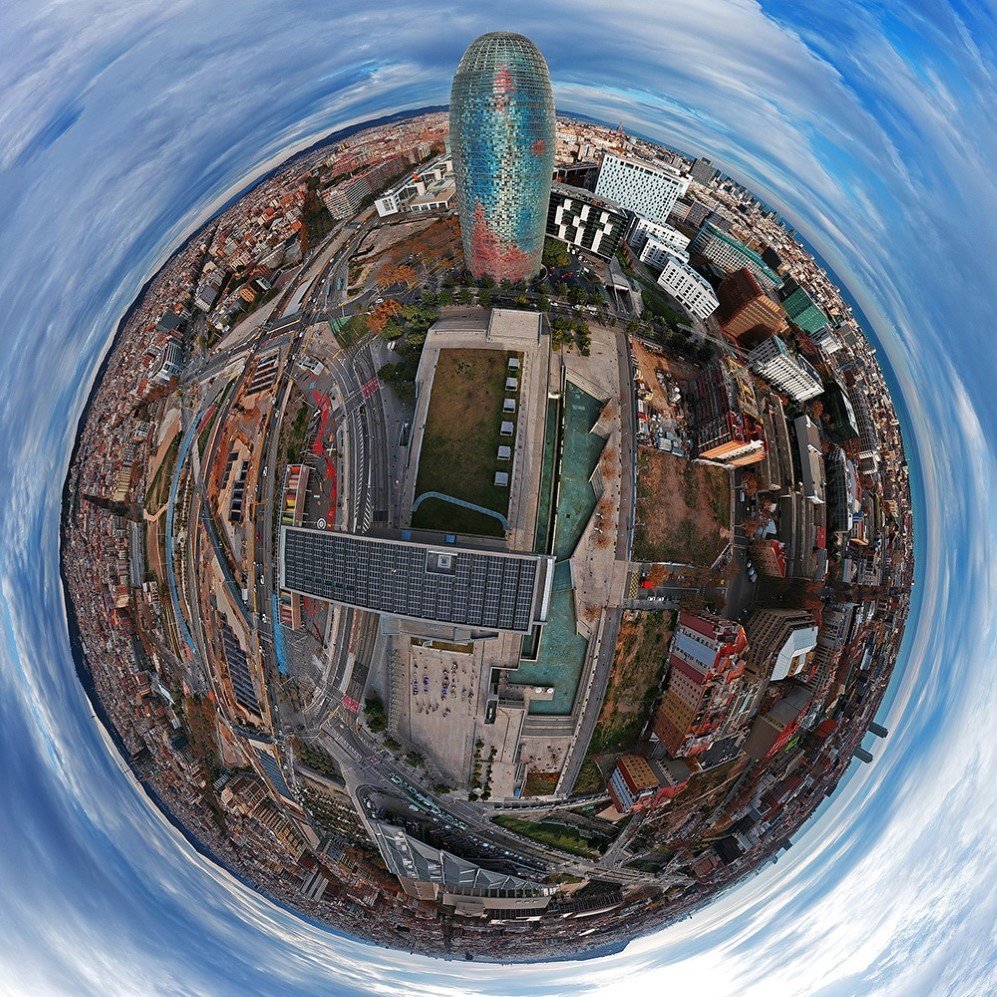 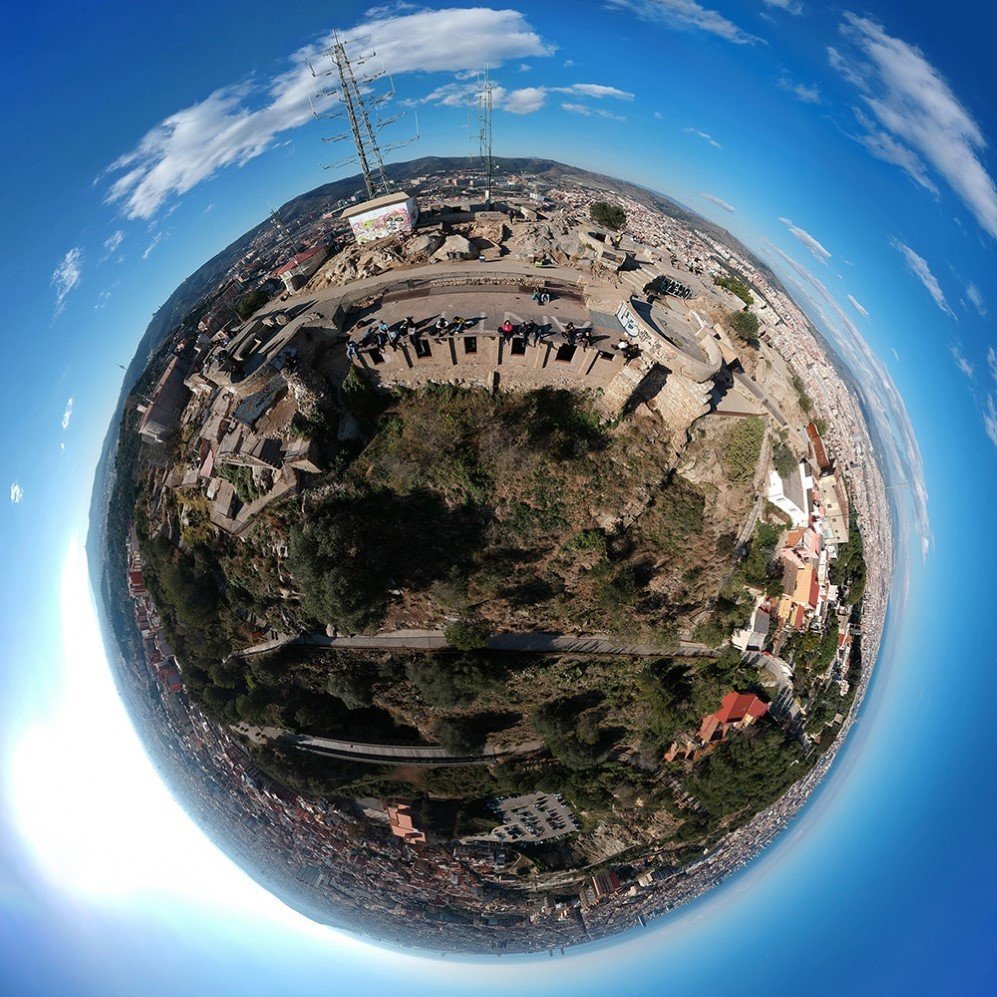 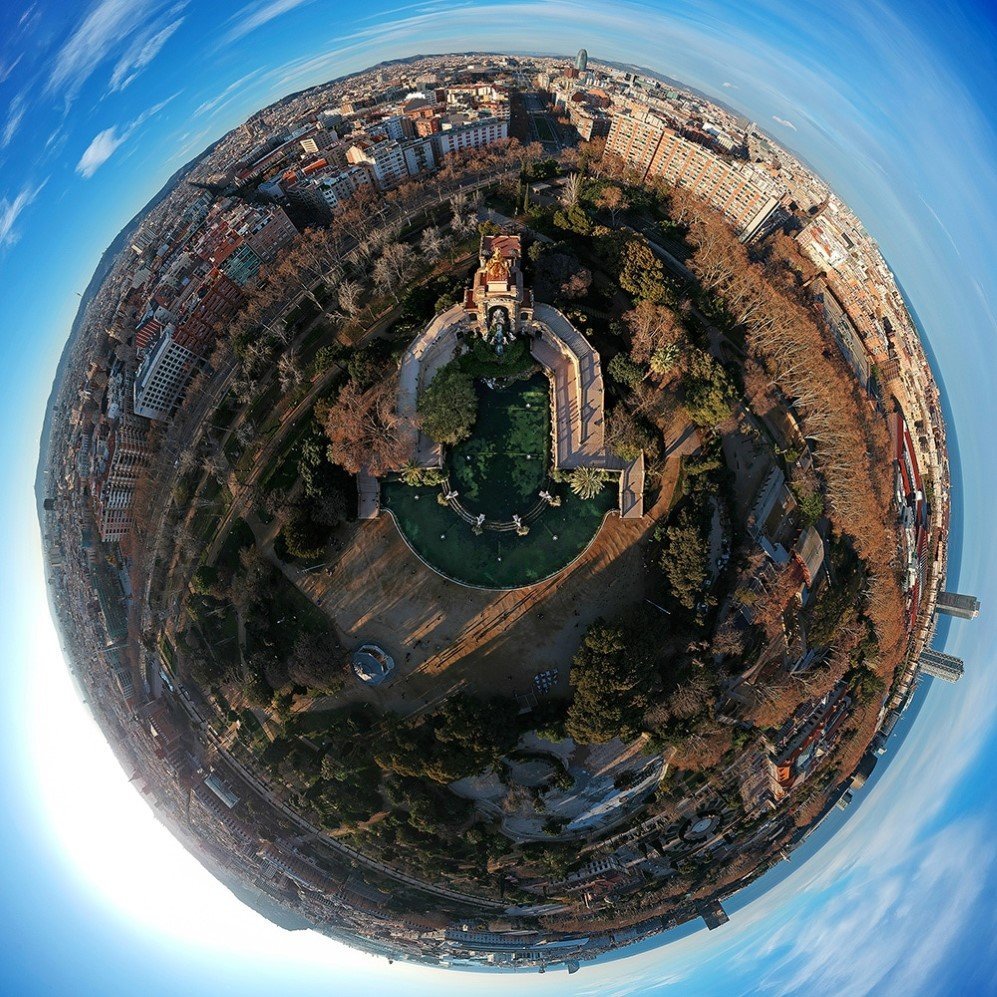 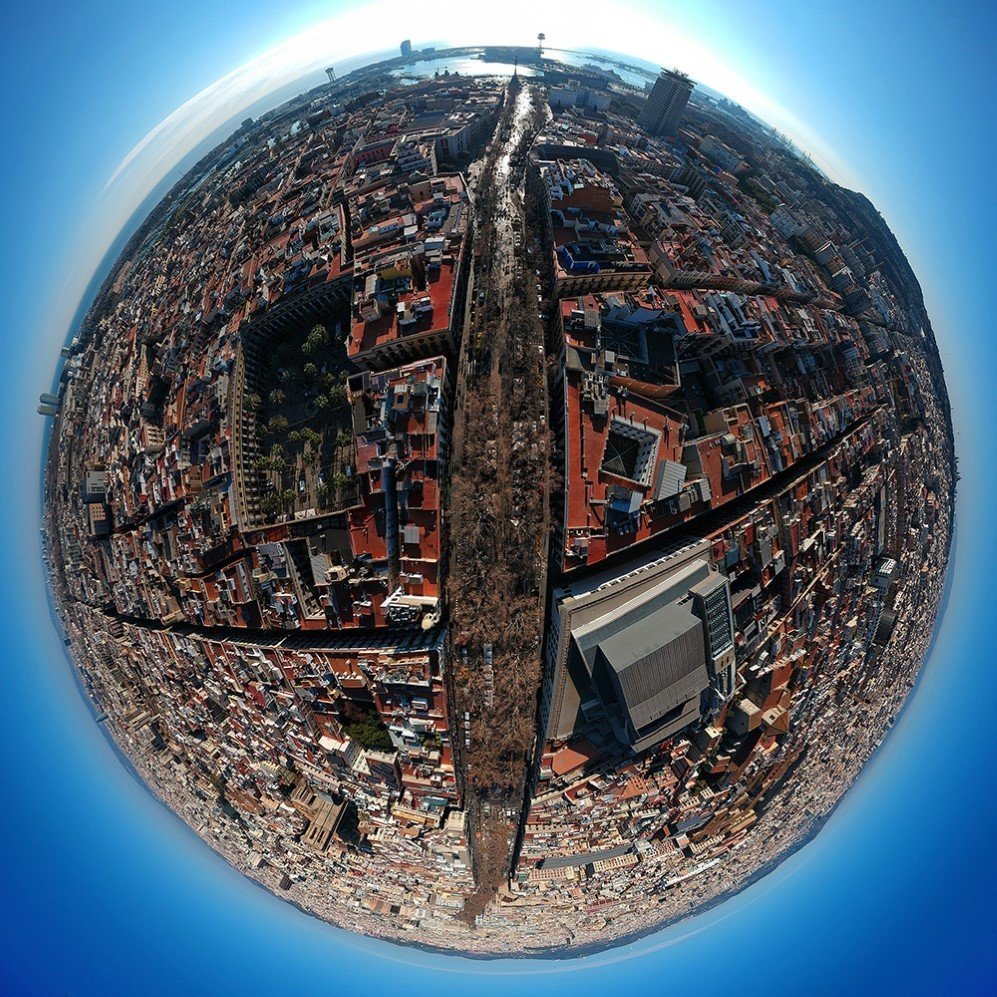 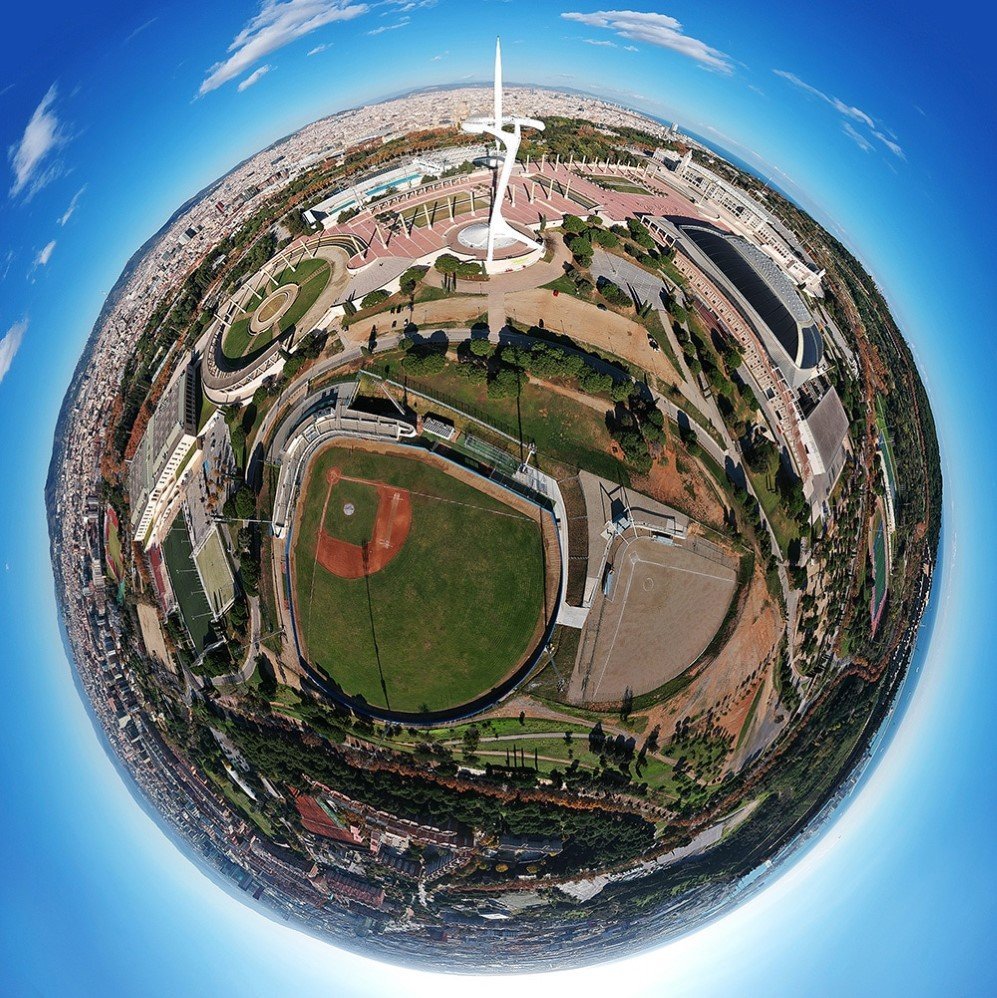 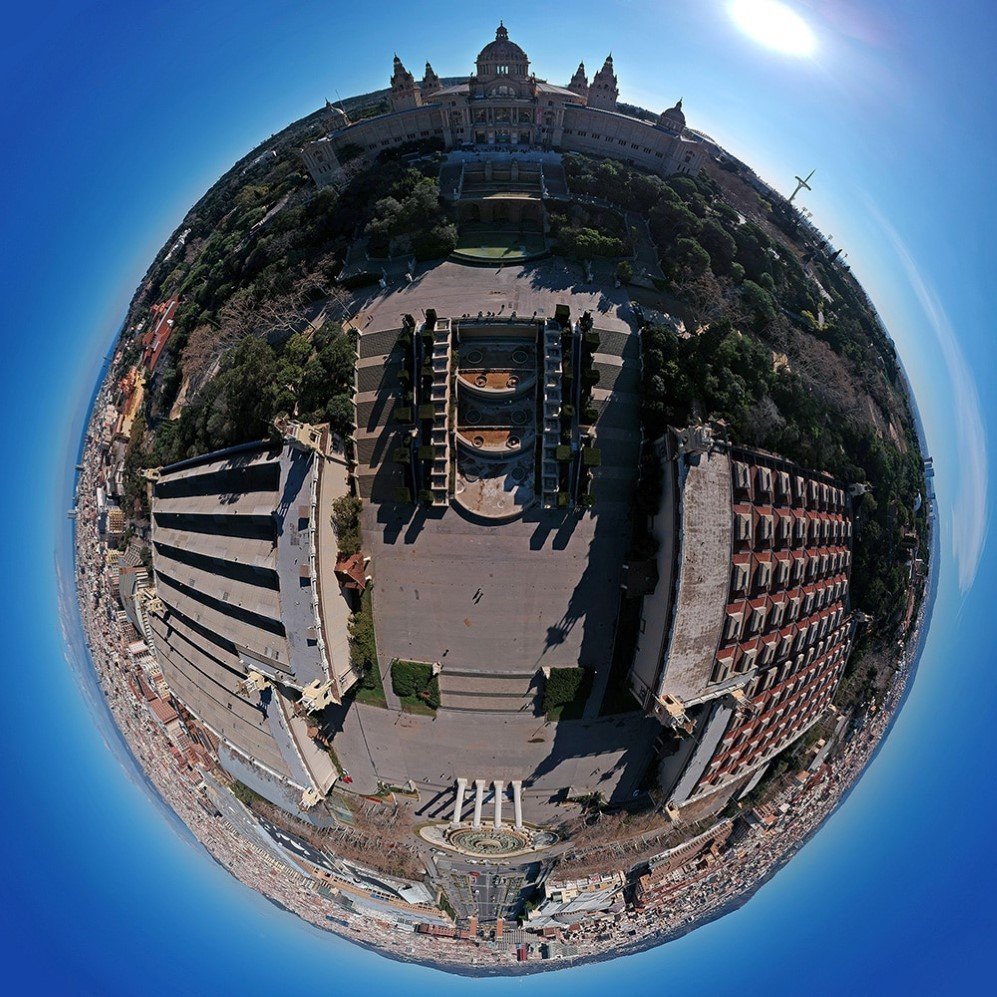 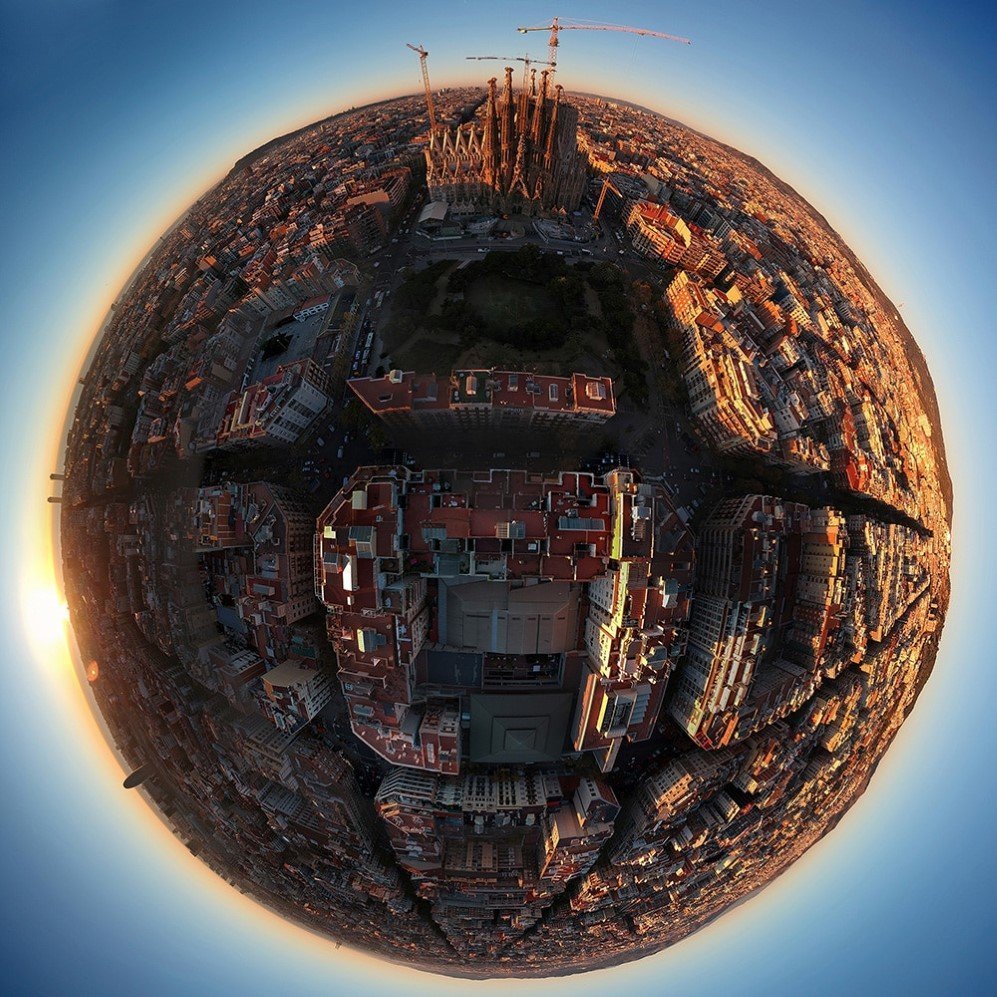 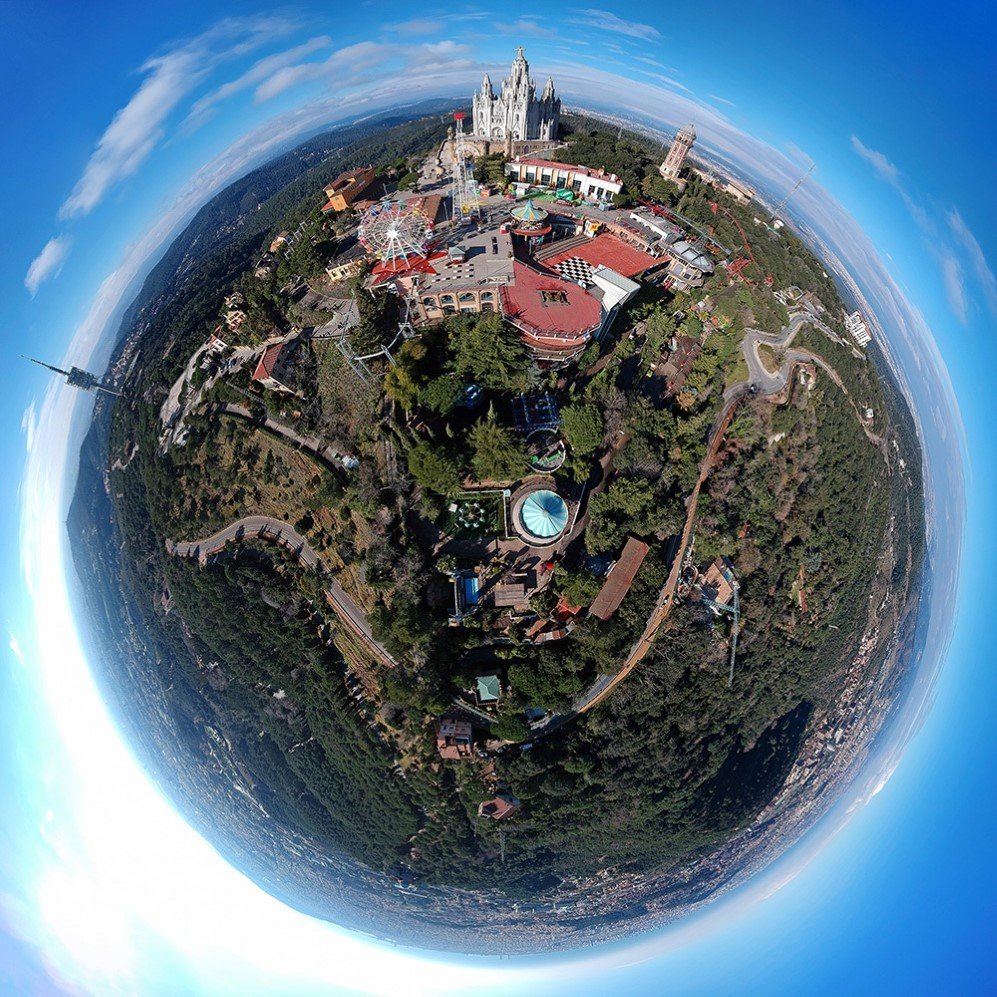