‘Bird of Prey’ bicycle has introduced a new riding position! 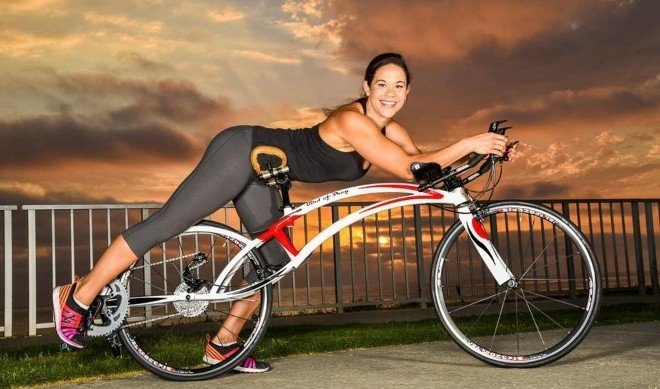 Back in 1991, John Aldridge designed the original Bird of Prey. Around seven years ago, Russ Denny took this design and brought John’s creation to life.  The product is now commercially available. So, what makes this bicycle unique?

Many bicycles out there have various types of seating positions that most of us might be familiar with but other than upright and recumbent, there is a third option too known as ‘prone’. Didn’t know about this, did you? Well this option may seem quirky but has many advantages. The rider lies front-down looking up and ahead, and his/her hips, elbows, hands and legs are supported by leather pads – after all, comfort is number one priority! So, it sort of looks like as if the rider is swimming or flying. However, this awkward position only makes the rider and bike even more aerodynamic while keeping the centre of gravity close to the surface of the ground. 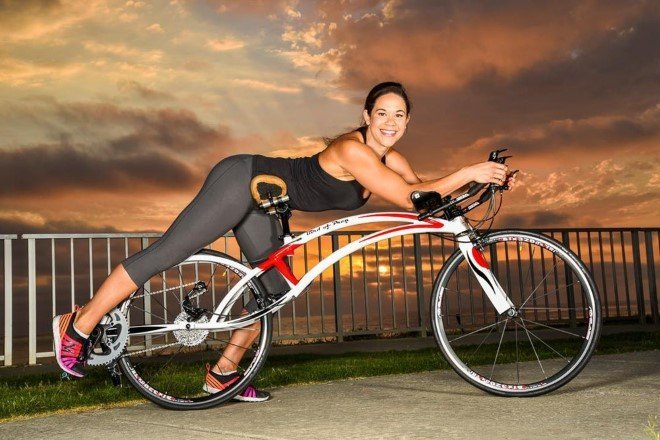 Riders reported that they could easily turn and spin while climbing hills! Now, it may seem as if the person will fall off the bike since the way of seating is quite unusual but according to Aldrige, “On a standard bicycle if you put on the brakes in a panic stop you will fly over the handle bars face first. In a panic stop on a Bird of Prey Bicycle it is impossible to go over the handle bars … The rider’s body mass is low, which is the reason it is impossible.”

These smart food swaps will help you shed that stubborn… 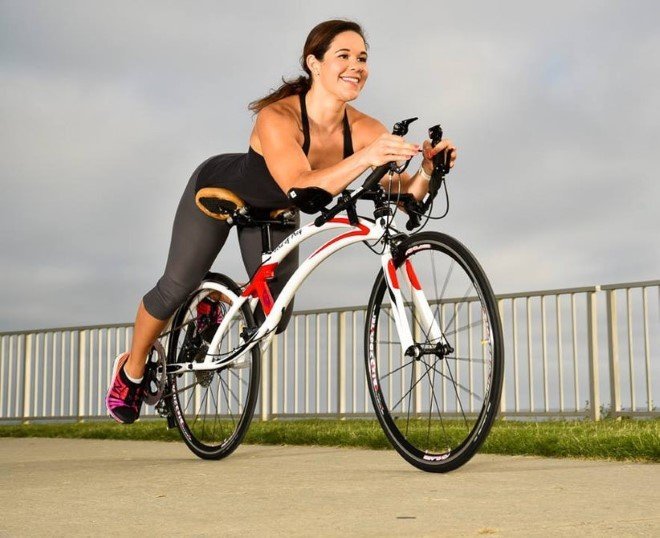 As for the price, the Bird of Prey costs $8,500 which is pretty expensive but if you are one of those avid cyclists, then this is a must-have! 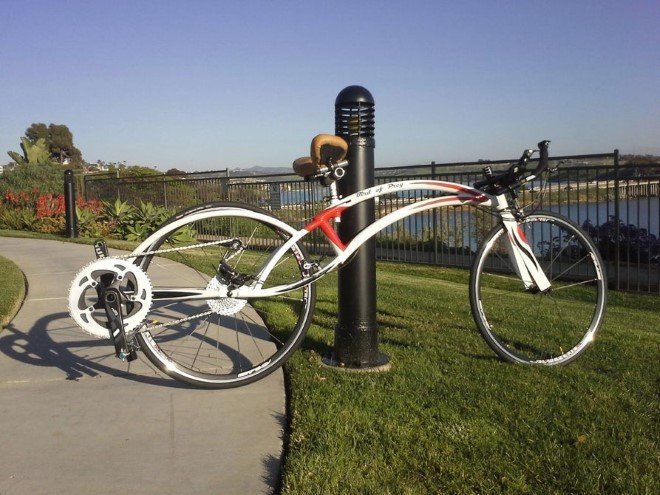