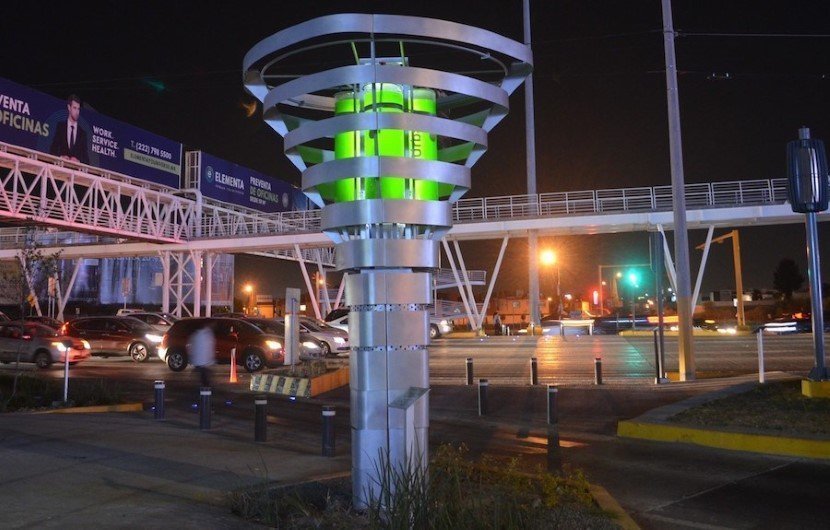 As this is the era of science and technology, everyday new inventions are made, and these inventions result in pollution. We cause air pollution directly by the usage of electricity, fuels and transportation. The main air pollution sources are transportation, electricity, other home fuel uses and goods and services we buy. Furthermore, the effects of common air pollutants such as Ozone, Nitrogen oxide (NO), Carbon monoxide (CO), Volatile Organic Compounds (VOCs), particulate matter, Sulfur dioxide (SO2), lead and mercury all have serious health and environmental effects that we cannot deny. All these pollutants contribute in breathing and respiratory problems, ozone effects (smog), vegetation damage, harm to wildlife and livestock and many more.

Pollution is now every country’s problem. It is said that if Mexico knows something then surely it is air pollution. Mexico’s urban area is home to more than 20 million people, who are triggered by emissions from the capital’s more than five million cars and even its polluting industries. 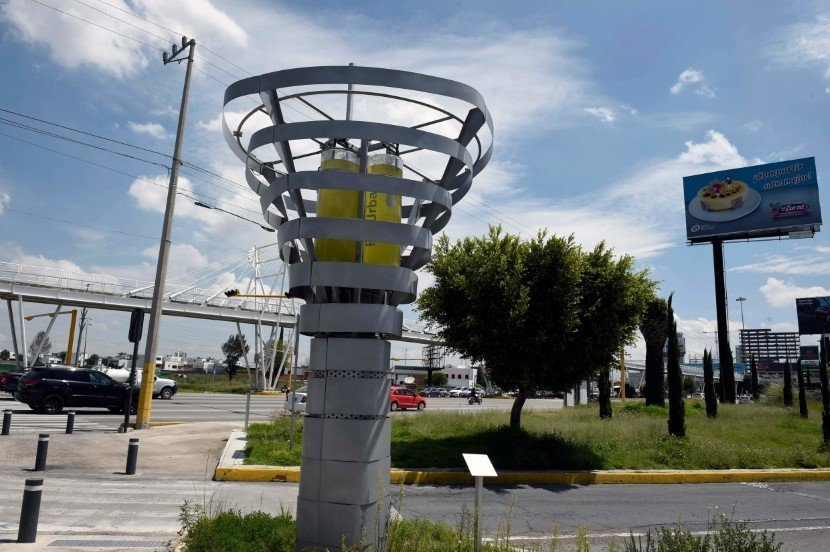 But now thanks to BioMitech company for their amazing invention “BioUrban”. The project is basically the invention of an artificial tree. Of course, this robotic tree cannot replace the real trees but rather it complements them. It is four-meter high tree which is intended to be installed in urban places. This BioUrban robotic tree has the feature to inhale all the contamination and through amazing technology, it copies the tree’s natural process of cleaning air.

Basically, the tree’s structure is metallic and to return the clean air it captures contamination through a micro algae and does photosynthesis process 365 days a year. According to its inventors, “One BioUrban robotic tree can perform the work of 368 real trees”. Isn’t it amazing? In Puebla, Mexico, first of these devices was installed there and has a price range that varies and is around USD $50,000.

This luxurious resort lets the guests absorb the natural… 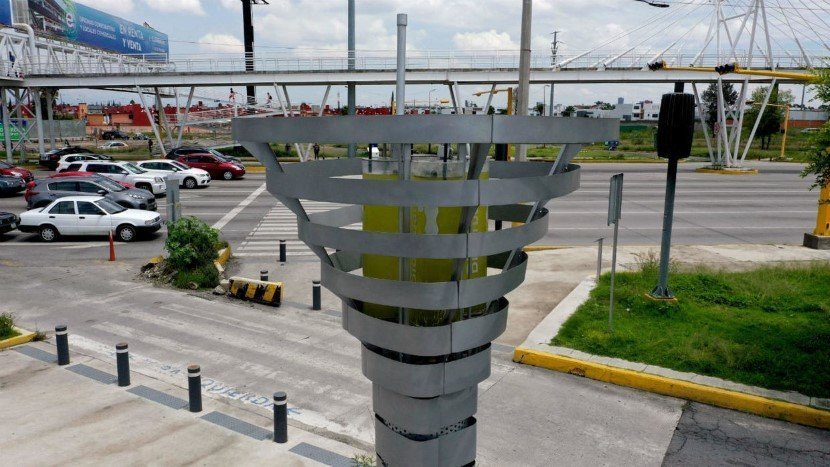 Jaime Ferrer, a founding partner in BioMiTech, the company behind the invention says that ” this system inhales air pollution and then carry out the natural process (of photosynthesis), just like a tree,” further he added that “the company’s main goal is to help such cities and our target is to achieve cleaner air and we know that planting a large number of trees is not the option”. According to him this system cannot eliminate air pollution in Mexico City but surely it is going to minimize the problem in high traffic areas.

Nissan displays the efficiency of its Propilot 2.0 system with a self-driving golf ball