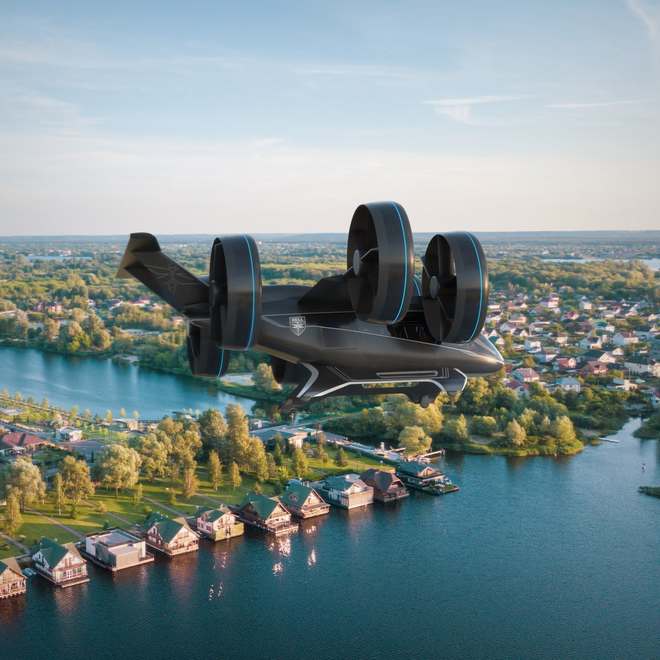 Due to a lot of audacious vehicle concepts the flying taxi space has become crowded, with Bell dropping in another one displayed at CES 2019 in Las Vegas. The Bell Nexus was formerly known as Bell Helicopter. Nexus is a hybrid-electric propulsion aircraft that presents the future look of the transport, which is both far-reaching and exciting, which uses its tilted six-rotor design to take off and move through the air.

When it comes to full-scale concepts of flying taxis, Bell has not been active as others but is likely to seize the moment. For decades, the company has been one of the top manufacturers of military and commercial vertical takeoff and landing (VTOL) aircrafts but has recently rebranded itself as a technology company. The company now wants to make electric vertical takeoff and landing (eVTOL) aircrafts. The likes of Aston Martin, Airbus, Rolls-Royce, Boeing, and Volocopter have all displayed their ideas for flying taxis with some particular concepts emerging – especially some promising full-scale testing results are already in process, as in the case of Airbus. 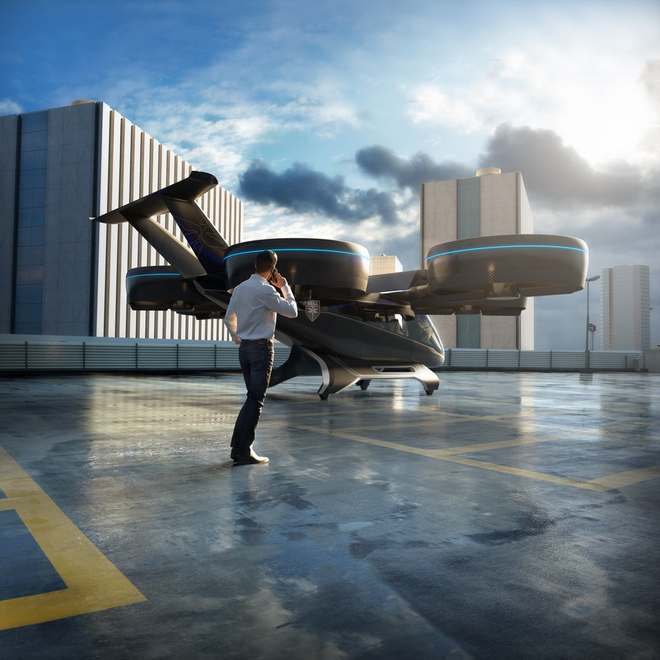 In 2017, Bell was one of the first aircraft manufacturers to partner up with Uber, when the ride-hailing service first released its optimistic plan to create a system of city-based flying taxis as a way to reduce street-level traffic. Since then, the company is working hard on its design.

According to Scott Drennan, director of innovation at Bell, the company aims to make Nexus ready to fly in a handful of major markets by mid-2020s. This proposed vehicle is ideal for the flying taxi service, due to its vital element of approachability. Drennan further says that this aircraft is comfortable and safe for the families. The rotors are hidden under the large ducts which helps in easing the anxiety of their customers from losing a limb due to its fast-spinning blades. Last year, Bell created some buzz when they showed off the cabin of their unnamed air taxi. This year, they only presented their scale model, and a working prototype will be displayed when the company will be ready to launch a real service. 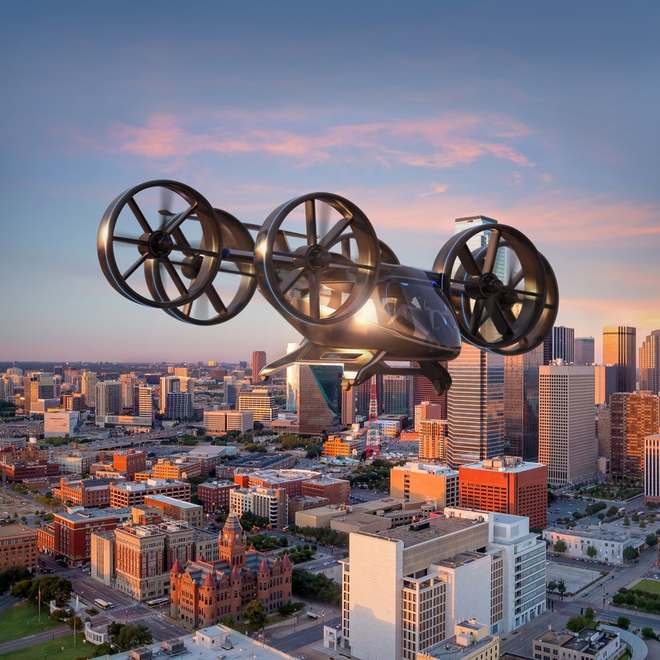 Is IonQ’s New Quantum Computer really the best of all?

Instead of an all-electric propulsion system, Bell comes with a hybrid-electric one so that the aircraft can carry more weight and fly further. The Nexus can seat five people, with a gross capacity of 272 kilograms (600 pounds).

Rather than showing off a cool air taxi at CES, Bell might have other motives for the event. Due to the decrease in global oil prices, the helicopter industry has experienced sharpest disruptions. Bell is owned by a global aerospace conglomerate Textron that includes Beechcraft, Cessna Aircraft, and other flight companies. The shift from helicopters to eVTOL signals the investors that the company is interested in the future. 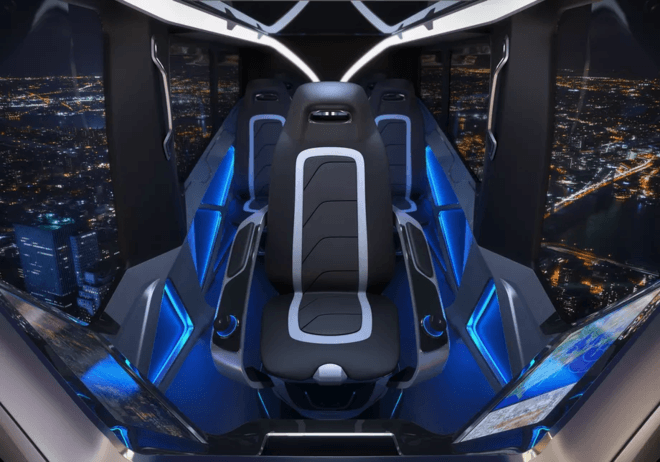 Currently, around 19 companies are developing the flying-car plans, which includes legacy manufacturers like Airbus and Boeing, and startups like Kitty Hawk. According to Mark Moore, engineering director of aviation at Uber, their air taxi service will only include all-electric VTOL aircraft and the team at Uber are very excited at what Bell is doing and considers their approach a “first step” towards fully commercial flying taxi service that is all-electric. 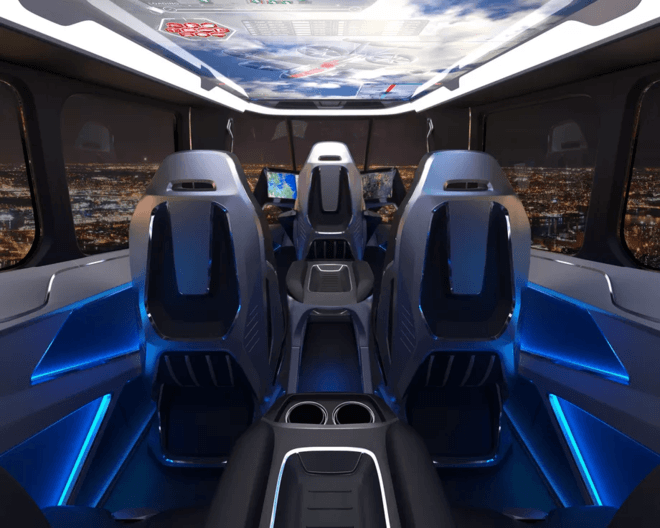